“Beards, dogs and fighting trainers. And half a mild too please.”

The oddness of what you can and can't do in pubs... 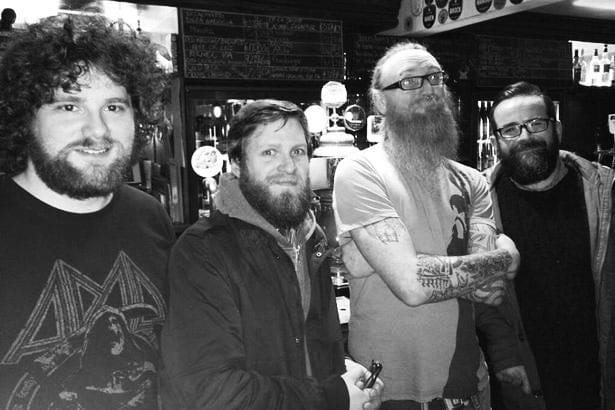 You may have noticed recently that the Port Street Beer House in the Northern Quarter notched up another award.

The Beard Liberation Front (founded in 1995 to oppose beard-based discrimination) named Port Street as most Beard Friendly Pub 2013 “Outside of London”.

It even made national telly news. Quite an achievement for a style statement that has largely flourished due to the innate laziness of the user, ie menfolk. It must really grate women that style normally takes them ages but our recent trend actively involves not doing a particular thing.

It also led me to wonder if I’d ever been barred entry to a pub, or even faced mild unfriendliness, for having a beard. Which I haven’t. 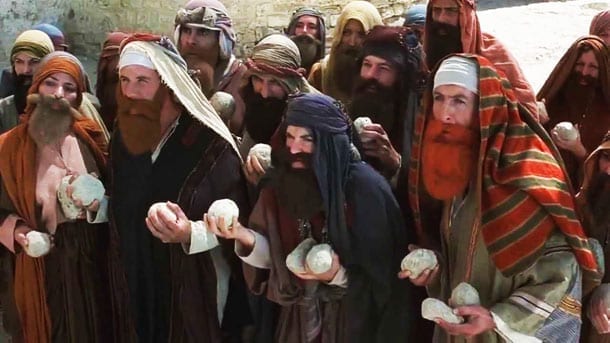 I did once get turned away from a bar on Deansgate for having a ‘sports jacket’ on though. Even though it was a Boxfresh coat. I explained this at length to the doorman, which didn’t seem to help, oddly.

And a biker chased me out of The Salisbury Arms under Oxford Road station as a student because I apparently looked at his female companion in a displeasing way.

But what does it all mean?

I’m always interested in what landlords allow/disallow in pubs, and the reasons for it.

Football colours is always a divisive one. Some publicans don’t want them anywhere near, because as we know, all football fans are genetically programmed to have a ‘get drink and torch a pub’ setting. Others want as many of them in as possible, because as we all know, football fans like to enjoy a few light ales away, then invariably have a bit of a sing song and improve the general atmosphere of a pub. 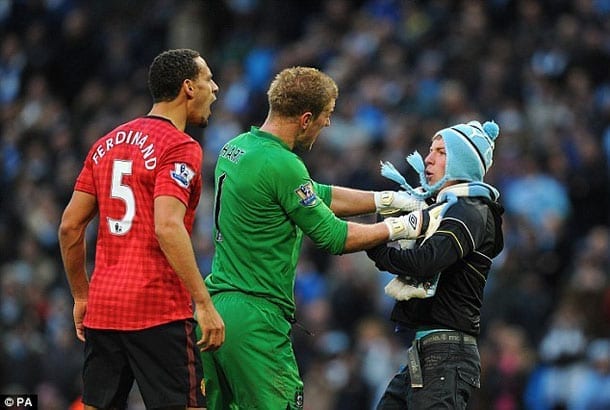 Hence finding ‘a good pub to watch football’ in the city centre can be a bit of a mission (normally The Seven Oaks).

Dogs is another one. Some won’t allow it, because they smell/bark/dribble/are dogs, but others – most notably trendy venues in the Northern Quarter/South Manchester are quite happy for your hound to hang out while you drink.

I’m not sure I want pubs to be ‘dog friendly’ though. I choose not to have one, so I don’t want to be surrounded by other people’s mutts in my down time. They smell. And pant. And dribble. I have my own friends for that, thanks very much.

I always think booze and animals is a dangerous mix too. Famously, Liam Gallagher tried to ride a dog in a London pub after too many sherbets. It’s just too tempting. 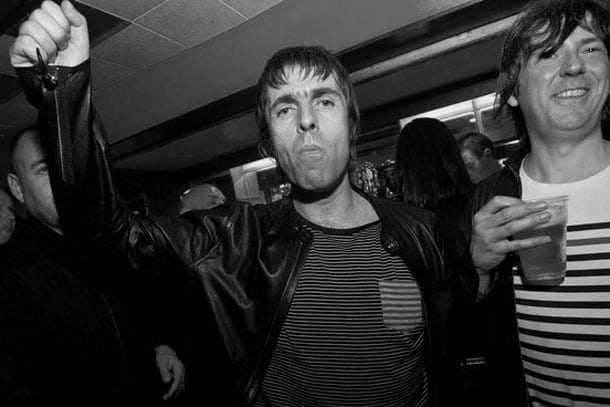 I once got offered a live rabbit in a pub in Darlington, which was unsettling. Even more so when the bloke disappeared, then arrived back an hour or so later to tell everyone he’d skinned it and it was in his car if anyone wanted to buy it now.

The king of all strange pub fears is trainers though. More often than not, in small towns like the one I grew up in. In these towns, a sort of ‘fighting uniform’ of checked shirt, dark trousers and shiny black shoes is de rigeur. ‘No trainers in here mate. Just shoes you can kick people’s heads in with.’

Not once have I seen trainers act as a catalyst for violence. Or fear. ‘Don’t go near him mate. He’s got Adidas Gazelle on. Must be a lunatic.’ God forbid you should wear Converse into a nightclub. One false move and star jumps might break out.

I like that our city centre is – in the main – pretty liberal. There are a few places with rigid and occasionally hard to fathom door policies, but by and large, everyone’s doors are open and most are welcome. Act right and you’ll be all right, as one bar owner put it to me recently.

But please. No dogs. They can lick their.well.you know.

And that’s definitely not allowed in most pubs.

By day, Simon Binns works for Cityco; by night. he sleeps. In between that though, he also owns eatdrinkmanchester.com.