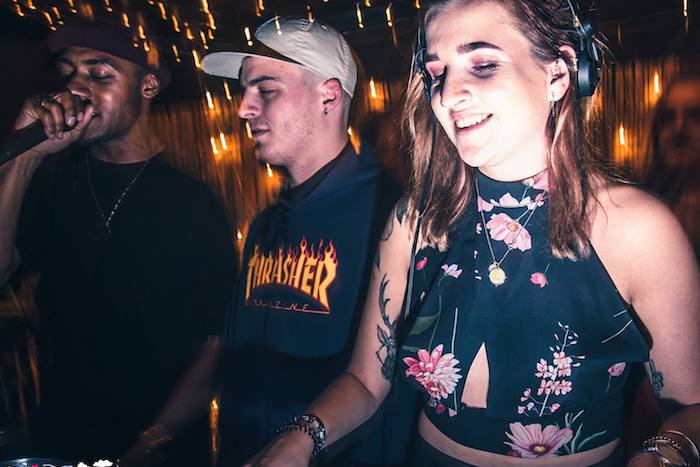 Thousands of people in Greater Manchester are homeless – and many of those you won’t see on the streets.

Homelessness is an increasingly hidden issue, with those in temporary housing and short-term accommodation making up 62% of homelessness. Recent statistics in Manchester show the number of families forced to live in local B&Bs has tripled between 2013 and 2018.

These people often lack both support and publicity, and that’s why Love For The Streets – a local group with a difference – is setting up a party with a purpose at Hidden nightclub, just outside Manchester city centre.

Their ‘Hidden Behind the Headlines’ all-day festival will raise awareness of ‘hidden homelessness’, with 12 hours of entertainment at this intriguing industrial venue. Events will spread across three rooms with a combination of music, food, fashion stalls, live art and creative workshops. 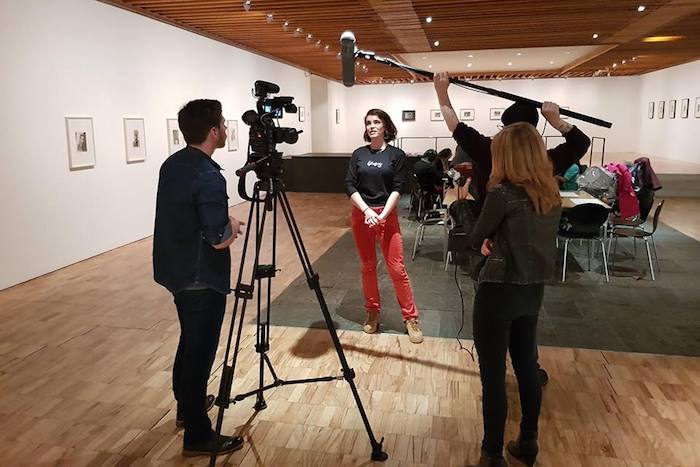 “When we started Love For The Streets a year ago – originally as a campaign to engage young people in homelessness awareness – we knew that students are receptive to events and social media,” says co-founder Lily Fothergill.

“As such, we focused on ‘party for a purpose’ events, as well as lots of different styles of events such as conferences, exhibitions and pop-ups – to break through the noise of social media and grab everybody’s attention. It has been hugely successful.

“The upcoming event at Hidden launches our campaign on ‘hidden homelessness’. We have always had a vision of a huge party for a purpose, in the form of a festival. So, when a group of event organisers from Freerange and Red Eye Hifi approached us to work together to do something massive, we felt it was a perfect fit.”

The all-dayer offers the opportunity to enjoy immersive tunes and DJ sets, with the likes of Ossia, CULT, The Nest and Hidden DJs playing. There will also be a range of resources.

“We’ve also created informative and engaging videos to educate people on the fact that up to 62% of homelessness is not ‘rough sleepers’, but actually made up of sofa surfers, staying with friends and family or in temporary accommodation hostels,” says Lily.

Love For The Streets also prides itself on its collaborative spirit, organised by a passionate group of students and ex-students, club promoters and artists – and open for more volunteers to get involved. They will be using as the event as a platform to connect more people with these opportunities. 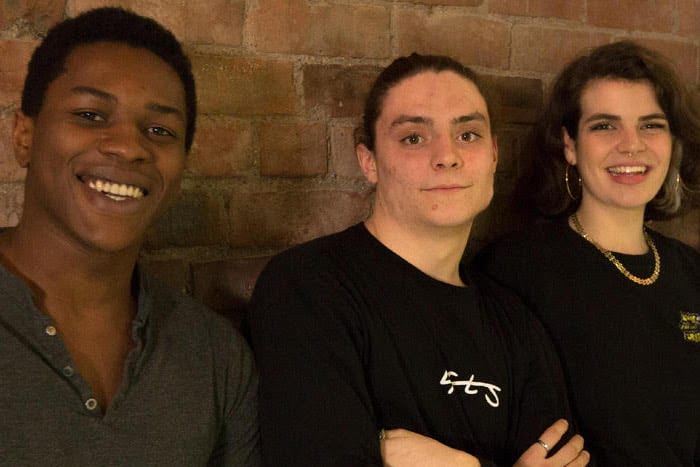 “Manchester is home to the largest student population in Europe, so if we could mobilise young people who characteristically have more free time than other age-groups, and inspire them to volunteer at homeless charities, the productivity of those charities would be greatly increased as would their ability to help the most vulnerable.”

Many of those charities are here in Manchester, with Love For The Streets working closely with them to direct volunteers their way and help with fundraising efforts.

“The past year we have worked closely with Barnabus and the Women’s Direct Access Centre, taking new groups of volunteers to both and providing our own brief training sessions,” says Lily.

They’ve certainly made an impression. Commenting on social media about Love For The Streets setting up an all-day festival to help tackle hidden homelessness, Sacha Lord, the founder of Warehouse Project, Parklife and the new Night Time Economy Adviser for Greater Manchester said this was a “fantastic achievement!”.

“One of our biggest achievements in the last year was setting up arts sessions with homeless shelters in Manchester with Greater Together Manchester, with the final pieces being displayed at the Whitworth Art Gallery,” Lily told us.

“Students from Manchester Art School, recruited and coordinated by our art director, taught different skills at centres over a course of eight weeks, focussing on photography, collage, foam sculpting and weaving.

“The event saw roughly 1,500 attendees, displaying not only art created in these sessions, but also art made in separate workshops at the Booth Centre and the Mustard Tree, and Stretch.”

‘Hidden Behind The Headlines’ takes place on Sunday 23rd September from 4pm until 4am.