You’ll be bowled over by the wide collection of whiskey at All Star Lanes Manchester.

All Star Lanes Manchester recently relaunched with a brand new look featuring stunning new karaoke booths, a private room with its own cocktail bar, and a summery new menu. 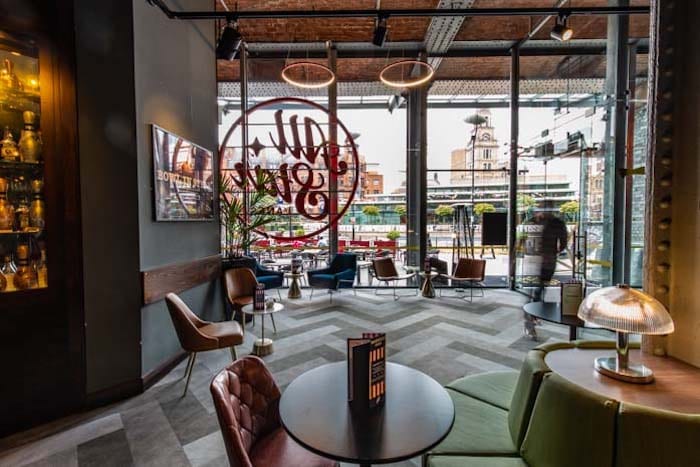 Taking centre stage of the Great Northern, this classy all-American bowling joint has a retro atmosphere that makes it a natural fit for an impressive line-up of American whiskies behind the bar.

In addition to the bar hostring over 80 whiskies, you’ll find a small whiskey room featuring a glass case filled with an encyclopaedic range of fine Bourbon, Rye Whiskey and other rare American spirits. 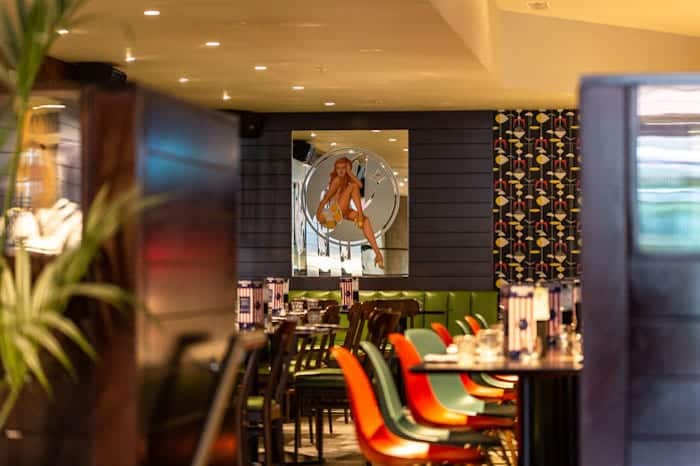 Some of the bourbons, such as Old Rip Van Winkle, are worth four figures.

In fact, one of the whiskies is so old and rare has its own hall of fame wall in the lobby of All Star Lanes. The Hannisville Rye Whiskey, 1863, is over 150 years old and will cost you £100 per measure at All Star Lanes.

Part of the legendary ‘Hannisville Cache,’ this Hannisville Rye is believed to have been distilled by a thriving distillery that opened in Philadelphia until the ban of alcohol during the US Prohibition.

According to a letter from the original owner, the rye was held in oak barrels for 50 years before being transferred into two glass carboys. It was purchased by US Ambassador of Great Britain, John Welsh and was passed down in his family for generations until being auctioned off. One of these carboys was purchased and rebottled by The Auld Alliance, a liquor company based in Singapore where it was sold by the bottle and by the glass.

All Star Lanes offers die hard whiskey drinkers the opportunity to be ‘immortalised’ by purchasing a measure for £100. They’ll even engrave your name on the whiskey hall of fame and gift you an All Star Lanes whiskey tumbler as a keepsake. It’s so rare that each ASL venue – from Manchester to London – holds only 24 measures of this rare Rye and when it’s gone it will be gone forever. So here’s your chance to become part of its legacy. 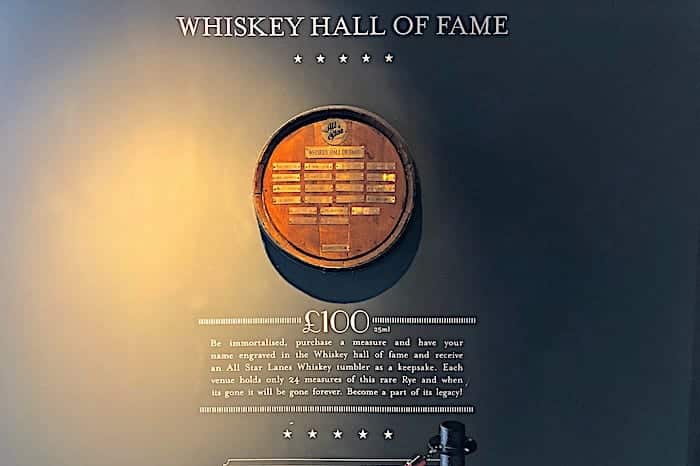