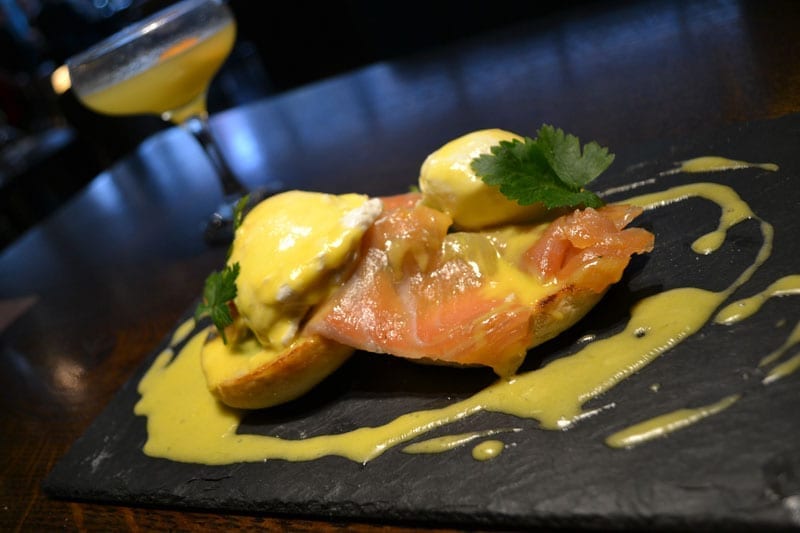 Everybody’s doing cocktails and afternoon tea. Now everybody’s starting to do brunch. The Alchemist, like most Living Ventures’ establishments, just do it better. Living Ventures once again turn an offering into gold.

So, what’s the point of inventing the word brunch? What makes it different from breakfast or lunch? For one, brunch is an all-accepting meal. It doesn’t care what you look like. Whether you’ve come straight from a morning gym session or straight out of bed in clothes from the night before, let’s eat. The Alchemist NYS is a particularly beautiful venue, so I’d get changed if I were you. But generally, brunch has no judgements.

Brunch is a perfect excuse to drink fizz and cocktails for no actual reason. It can be sweet, savory, or both. 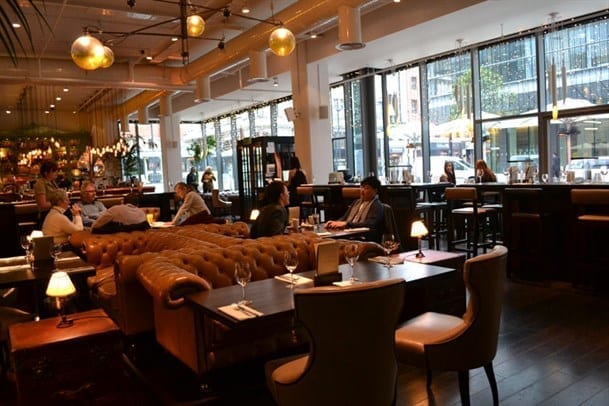 Service at Alchemist NYS is second to none. The staff, especially the management of whom are always on the floor, are trained in all roles of the site. For example, they’ll moonlight for weeks shadowing a chef, weeks behind the bar and weeks on the restaurant floor waiting on. A concept symbolic of Living Ventures’ employment code. A solid gold formula.

Hannah and Jessica, are especially accomodating, enthused and knowledgable of the menu. 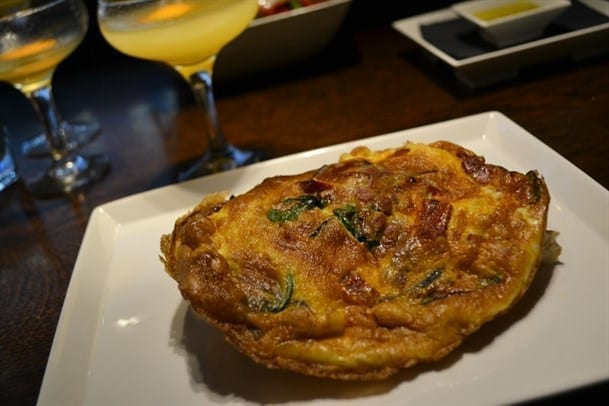 I recommend the Mish Mosh (£6.95) – broken eggs with chorizo sausage, cheese, bacon, spinach and mushroom, served with toast. It’s not the prettiest dish to look at, but it’s flippin’ scrumcious.

Melissa and I washed ours down with Buck’s Fizz and Alchemist signature cocktail ‘Breakfast at Tiffany’s’ (£6.50) orange marmalade, Beefeater gin, Cointreau, lemon juice and sugar. Oooooo.

Back to bed now for a snooze until dinner time. Thanks Alchemist NYS.