Based in Eccles, Albert Street Bakery is a small artisan bakery run by Sophie Hamer, her two brothers Will and Joe, and her cousin Jude.

Prior to the pandemic, the four worked at the family business Impact Catering, formed back in the 1980s by her parents Sarah and Gary, who are bakers and chefs by trade and who met whilst working in a restaurant together.

Up until the start of last year, this had been a very successful company, says Sophie, with local customers including the University of Manchester, the BBC and numerous private events and weddings. 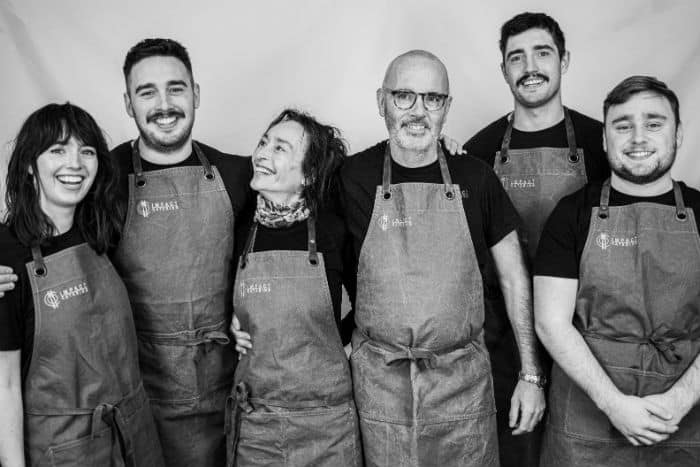 However, the pandemic had a huge impact on the business – and so the four decided to form Albert Street Bakery.

“Since the start of the year we have been producing a range of speciality breads and pastries including sourdough and Manchester tarts,” says Sophie.

“We are just a stone’s throw away from the site of the original Eccles Cake shop established by James Birch in 1796, and so saw the opportunity this year to look into the history of Eccles Cakes and develop our own unique recipe.” 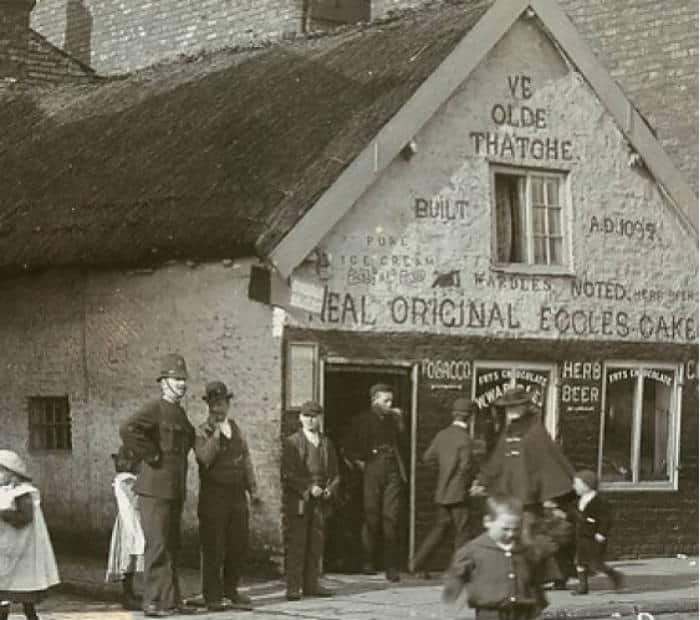 “We started developing the Eccles Cake recipe early this year, and based this on the traditional recipe as closely as possible,” says Sophie.

“Seeing as we are based in Eccles and there was no one else producing Eccles Cakes we felt it was best to try and preserve the traditional recipe – although we have modernised it to a degree.” 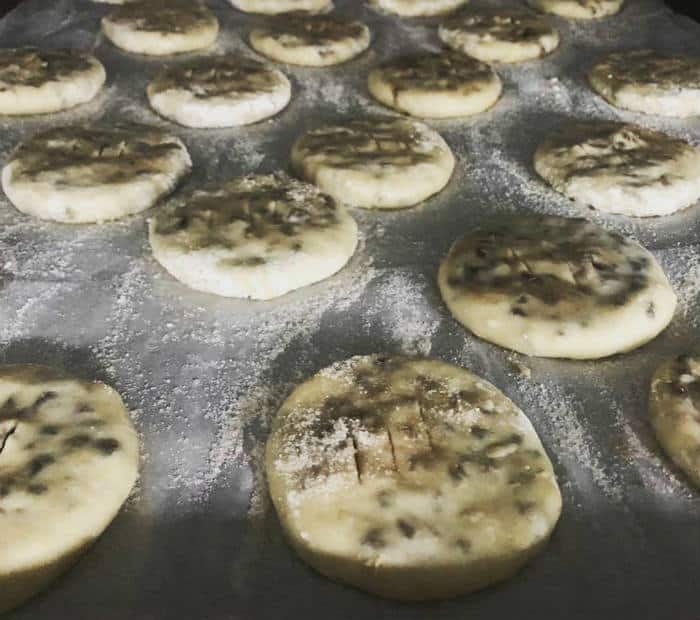 What sort of changes have the family made to the old recipe?

“Well, the original recipe was quite Medieval in some respects,” Sophie explains, laughing.

“We don’t include boiled calves feet in ours, for example!” 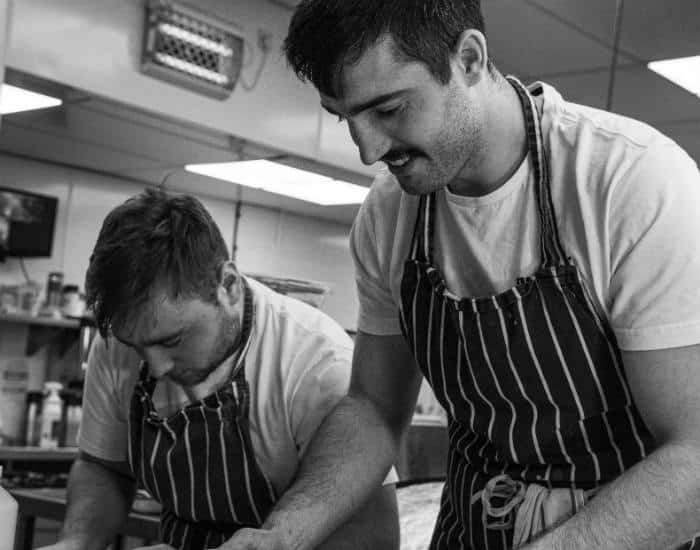 Albert Street Bakery sell their ‘Made in Eccles Cakes’ at the Platt Fields Market Garden, as well as through their pre-order service.

“We also have a great relationship with fellow local business Playfoots Café & Bar who are based in Monton, where we all live,” says Sophie.

“Similar to us, they have had to adapt to the changing circumstances and have established themselves as a deli supplying local artisan products.

“They’re the exclusive stockist of our ‘Made in Eccles Cakes’ in the Monton area.” 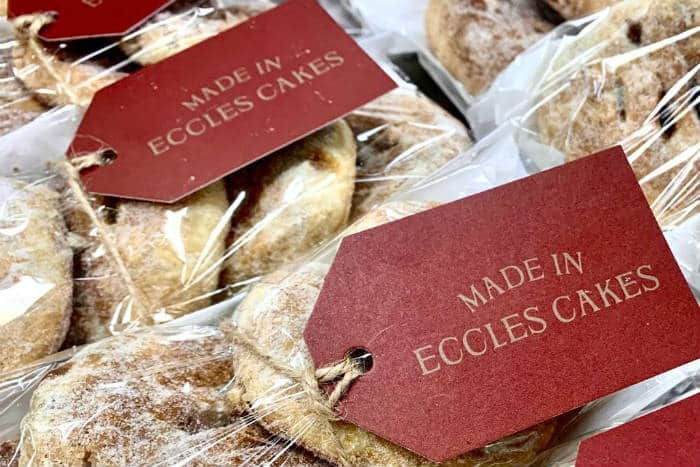 Sophie says the family has been “truly bowled over” by the support they have received from the local community and from local businesses who have begun stocking their products.

“It’s heartening to see how people are coming together to support small businesses like ours during the pandemic.”

So if you want to try a traditional Eccles cake, you know where to go. And not a boiled calves foot in sight.

Find out more on the Albert Street Bakery Instagram page.