Age Before Beauty: the new TV show that captures the heart of Manchester 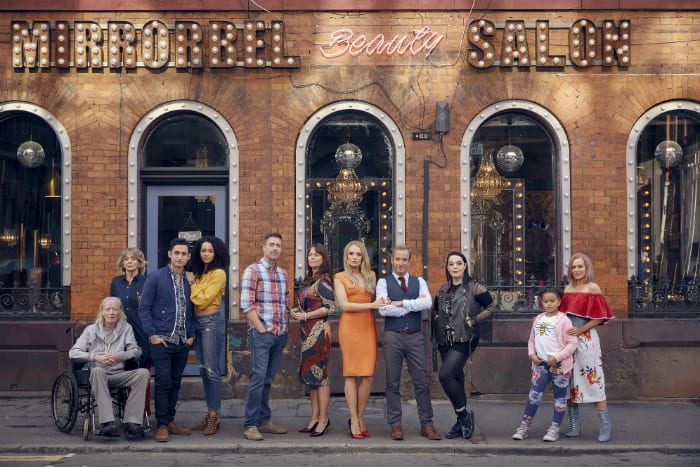 It’s 13 years since the Cutting It salon doors closed. Now the team behind the Manchester-based series about a team of hairdressers has reunited and returned to the city for a new drama called Age Before Beauty.

The six-part family saga is written by Debbie Horsfield, who’s been busy penning Poldark for the last few years, and is inspired, she says, “by the anti-ageing side of the beauty industry that’s exploded in the intervening years”.

“We thought it would be interesting to explore the impact on three generations of one family,” explains Debbie.

“It became less about specific anti-ageing beauty treatments and much more about characters deciding to confound age-related expectations at whatever age they fancied!”

The Eccles-born screenwriter admits it felt good to be home.

“Obviously I’m biased but I feel there are particular qualities about the city and its inhabitants – their resilience, irreverence, inventiveness, humour – which make for particularly entertaining drama.”

Here, cast members share their thoughts on the series and filming in Manchester. 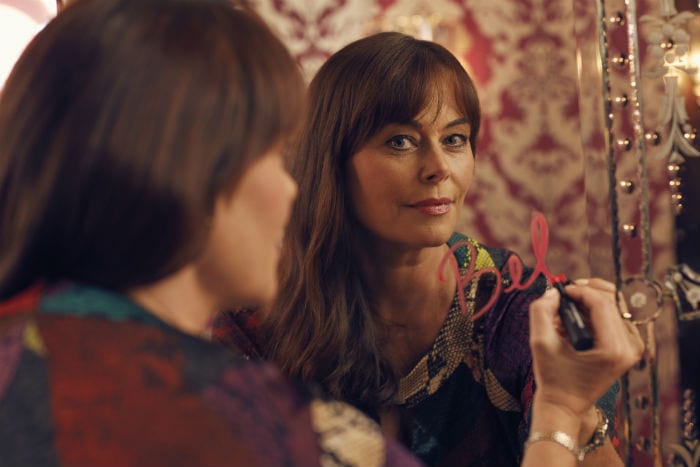 “A personal highlight was working in Manchester, which I loved,” says Polly, who plays lead character Bel.

“It was just after the Ariana Grande tragedy so there was a real sense of community, of Manchester pulling together. The series is shot pretty amazingly. It shows off Manchester in a wonderful way that people may not have seen before.”

When we meet Bel, she’s been married for 25 years and experiencing empty nest syndrome. Her brother-in-law, played by Robson Green, begs her to help rescue the family salon.

“Bel represents lots of women who have given up careers to look after children or families, and then due to circumstances is forced to re-evaluate everything, including herself.” 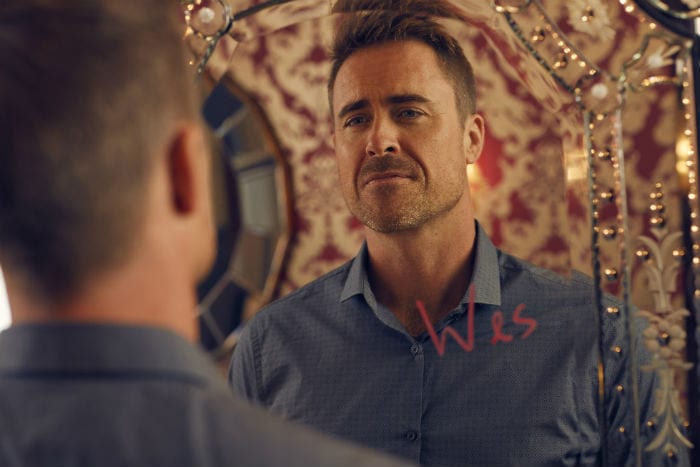 “I’m from Manchester so I’m biased but it’s always been a cosmopolitan, exciting and cultural place to be,” says James, who starred in Cutting It.

“Since the bombing it’s really made people focus on what a special place Manchester is. It was timely to come and spend the summer here and see the support the people have for each other after such a tragedy.”

“He’s reached the point in his life where his kids are grown up and off to university. His marriage isn’t stale but it’s in need of a bit of a turbo charge and instead of doing the right thing he does the wrong thing, which leads to disastrous consequences.” 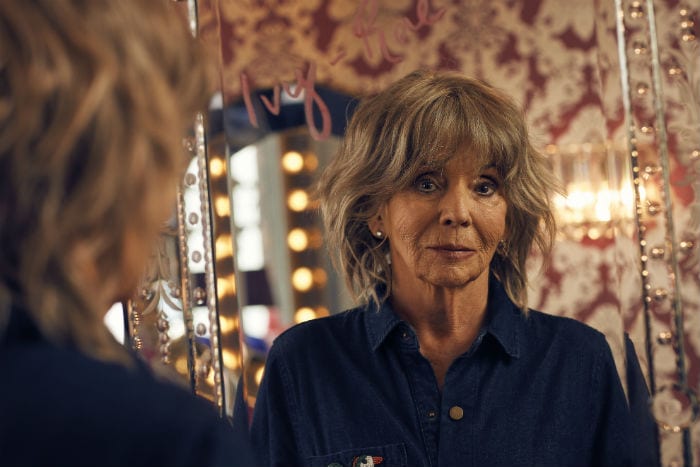 Known for maternal roles such as Barbara in The Royle Family, Sue admits it was tough playing the indifferent Ivy-Rae, mum to Bel and her three sisters.

“She has these four daughters and yet she’s sort of ambivalent towards them, she’s more interested in her own life,” she explains. At least that’s how it seems on the surface.

“You see her out and about on her Vespa scooter going around looking like the female Liam Gallagher, secretly spying on her kids,” reveals Sue, who learned Northern Soul for the role.

“It was much harder than I thought it would be. When we filmed the dance scenes, we did it in this wonderful ballroom which was filled with professional Northern Soul dancers all dressed in that style. The routines they’ve put together are incredible.” 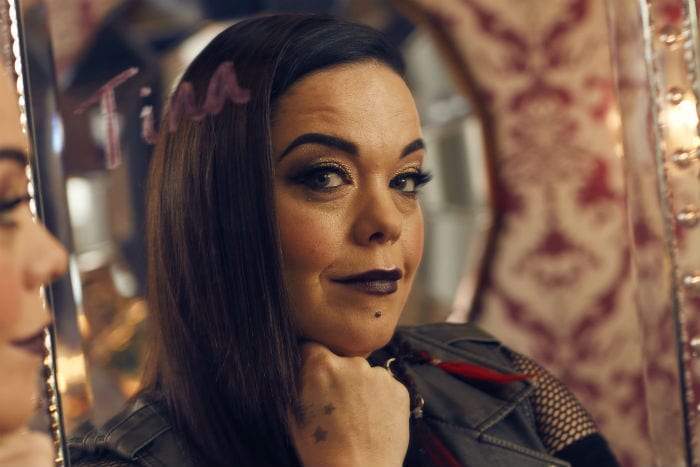 Manchester-born Lisa admits there was something “special” about coming home to film.

“I’m so proud to be from Manchester and I love the way they’ve made this show very Mancunian,” she says.

“It’s such a beautiful city and very multicultural. We did a scene the other night on the roof of the salon and we got to see the whole skyline. We were all there with our iPhones taking pictures!”

She plays Bel’s sister Tina, a tomboy tattooist who Lisa refers to as “the unsung hero” of the piece.

“Tina gets her gratification by keeping the ship afloat and in this drama the ship is her family but she has this wonderful and shocking secret which is revealed.”

Vicky plays Heidi, the youngest of the four sisters. The self-proclaimed ‘Lash Queen’ and single mum to nine-year-old Disney, Heidi’s “very much the baby and she’s treated and behaves as such,” says Vicky.

“She’s into the idea of fairy-tales and magic and believes one day her prince will come and take her away from all of this madness, so she has built up this impenetrable bubble which allows her to cope with everything.”

A northerner herself, Vicky credits Debbie for nailing the humour. “It’s that idea that something horrendous can happen but you can smooth it over with a bit of humour,” she says.

“That’s testament to the heart of Manchester, which Debbie has absolutely captured.”

Age Before Beauty begins on BBC One on Tuesday 31st July.