To commemorate the destination’s incredible heritage and legacy, Afflecks have commissioned a special 40th birthday portrait exhibition and book.

Afflecks 40 will celebrate those who have been part of the journey – and the team is looking for Afflecks fans to be part of it. 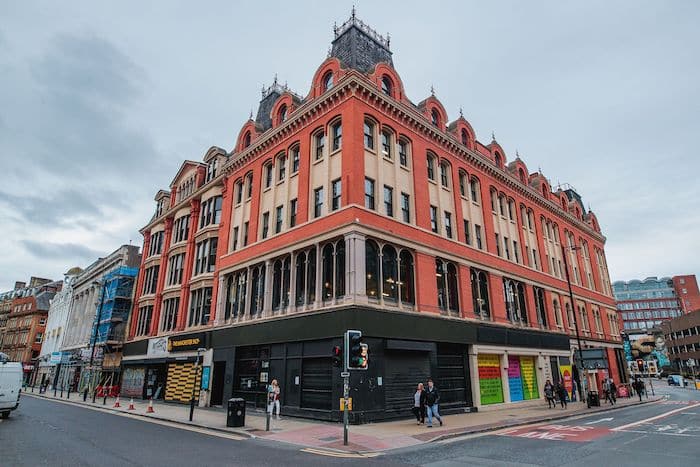 The project will kick off celebrations at Afflecks, including a summer event.

The Afflecks 40 project aims to capture 40 people who have been significant to Afflecks’ five-decade-strong journey and is being delivered in collaboration with acclaimed photographer Paul Wolfgang Webster.

More than a portrait project, Afflecks 40 seeks to uncover the untold stories and amazing individuals that have made Afflecks the world-famous icon that it is today.

“Afflecks has always been about its people, and that’s why the Afflecks community is at the heart of this project.

“It means so much to so many – it’s a safe place, a creative hub, a symbol of independent enterprise and it’s been at the centre of an entire pop culture movement.

“We want to capture the ultimate ‘Afflecks Family Album’… the people from that incredible journey, from fans who have been shopping there since the 80s, to those who have run businesses, and anyone who has a special connection or story to share.

“I personally have such special memories of being immersed in Afflecks when I was a teengager, buying my first pair of Red or Dead shoes!” 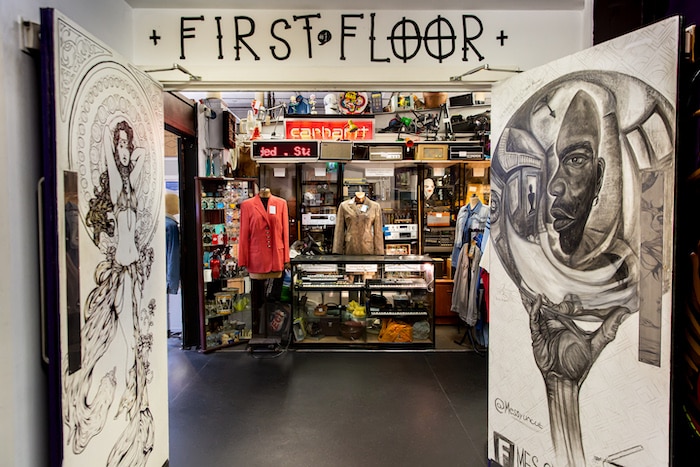 Afflecks want to hear from fans and friends old and new as they search for people to make up the Afflecks 40 – whether its stories of enterprise as a former stall holder, teenage tales of hanging out during prime ‘Madchester’ days or maybe you even proposed to your partner amongst the vintage coats. Whatever the connection, Afflecks want to hear your story.

Anyone interested in taking part should email afflecks@siobhanhanley.com  – no matter how big or small you think your story is, Afflecks want to hear it.

Those selected to take part in Afflecks 40 will take part in a professional portrait shoot by Wolfgang and feature in the exhibition and accompanying book.