A friend of mine was in hospital recently after doctors had diagnosed him with coeliac disease, a condition that causes an adverse reaction to gluten. The news came as a complete shock to everyone – not least of all him as he had just returned from a competitive run looking the picture of health.

At 27 years of age, he had gone his whole life not knowing he had the disease and had eaten gluten-based products frequently in the past. Things such as pasta, cereals and even the occasional beer were all part of his regular diet. But one day something triggered inside him and he was laid up in a hospital bed for three weeks.

I didn’t really know much about the condition prior to this, even though it affects so many people. Anyone who’s unfortunate enough to suffer with coeliac disease will know how much of a pain it is to plan their diet – especially when eating out. Given just how many restaurants use wheat, barley and rye in their ingredients, it can be a bit of a minefield.

So with this in mind, and with Coeliac Awareness Week just round the corner (8th–14th May), here are some of the best places in Manchester to eat gluten-free.

Hidden away in Piccadilly just a stone’s throw away from the Gardens you will find Bundobust, the Indian street food restaurant that’s just as mad about beer as it is about food. Their menu features a whole host of gluten-free options, including a potato and onion based masala dosa and delicious okra fries.

Gaucho has long been considered one of Manchester’s top restaurants with its designer furnishing and authentic Argentine food and wine earning rave reviews from diners. However, it’s their gluten-free menu which makes them extra special for many people, with a sumptuous list that’s as long as most restaurant’s regular menus. 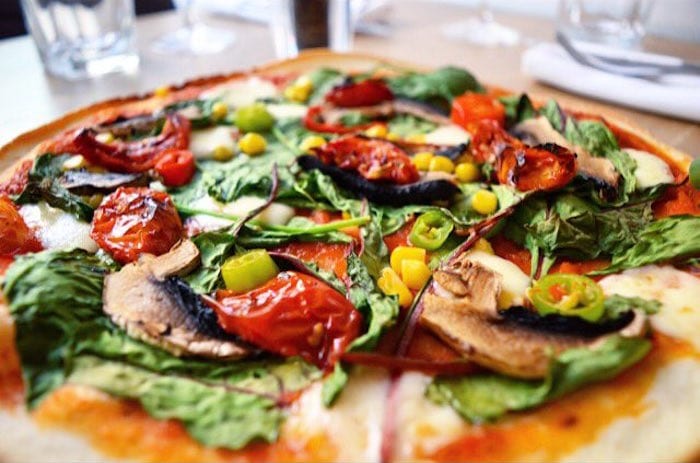 If you haven’t been to Dough by now then you seriously need to reconsider your restaurant choices – especially if you can’t get enough of pizza. Often the most underappreciated aspect of pizza, this Northern Quarter eatery puts as much care and attention into their bases as they do the toppings, while they offer a range of specialty doughs that are both gluten-free and delicious. 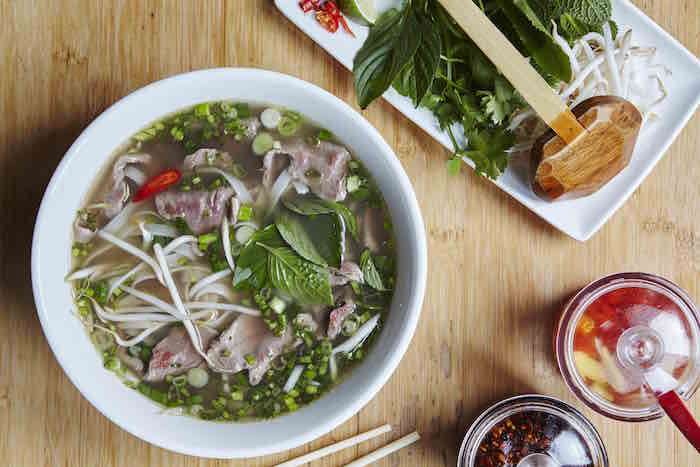 Vietnamese street food restaurant Pho’s main menu is now almost completely gluten free, apart from the Cha Gio (spring rolls), Nem Hai San, three beers and the chocolate slab dessert. Having been accredited by Coeliac UK as a gluten free venue in 2015, Pho worked closely with the foundation during the accreditation process to ensure their staff have all received training in the preparation and serving of gluten-free food. For more information, please visit the FAQ section of their website.

Dining out at your favourite restaurant can get you in a bit of a spin if you can’t find something suitable to eat, but The Laundrette have got you covered. Their menu is freshly prepared in their kitchen and features a host of gluten-free options, including a choice of 10 delicious pizzas, steaks, their irresistible slow cooked lamb shoulder and plenty more. 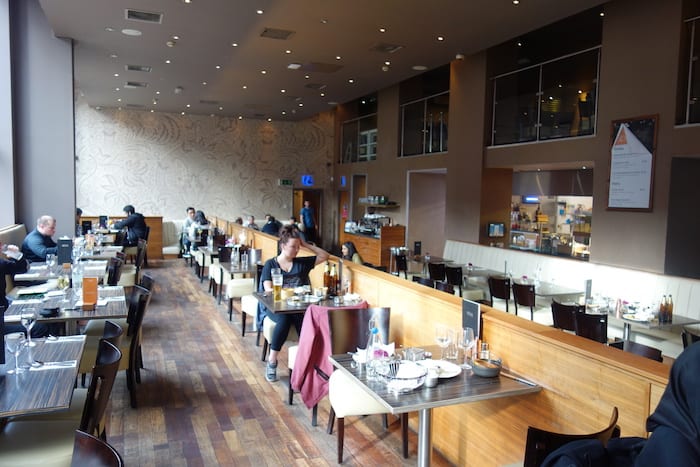 Indian street food is all the rage and the menu at Zouk features 15 starters and 44 main dishes which are not only delicious, but suitable for anyone with food intolerances or allergies. Gluten-free diners can indulge in a wide choice of meals including classics such as chicken tikka masala and the spiced sea bream for those looking for something a bit more special.

Italian restaurant group Carluccio’s has offered gluten-free pasta since 2008 and a full gluten-free menu since 2010, with the official Coeliac UK agency accrediting them for their menu. Their specialty pasta is made using corn and chickpea flour and is served with a variety of courses, including their creamy, rich beef ragu. Coeliac UK accredited.

Piccadilly, Spinningfields and the Trafford Centre

Gluten free diners will be happy to know their needs will be catered to throughout the day, as Côte Brasserie’s gluten free menu extends to both their breakfast and À la carte sections. The French restaurant has plenty of dishes for you to sink your teeth into, from a full breakfast and fillet steaks, right up to their delicious crème brûlée. Coeliac UK accredited 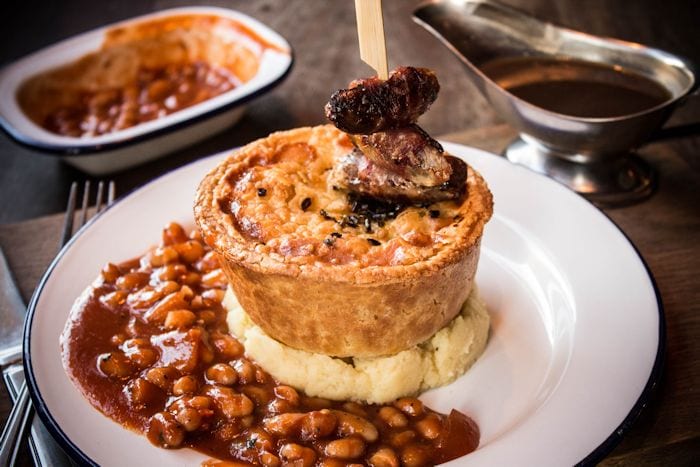 To celebrate Coeliac Awareness Week, Pieminister are serving up three award winning pies and promoting a gluten-free menu in their restaurants. The three pies have been certified by Coeliac UK and both the Moo and Heidi pies are available at the Pieminister café on Church Street as part of a dedicated gluten-free menu.  Offering lots of choice for coeliacs, the menu includes pre-pie nibbles and a ‘naked pie’ skillet which is baked and served in a cast iron pan.  The Captain Nemo skillet is a sustainably sourced fish pie which tastes great on its own or with your favourite gluten free side.

Have we missed your favourite? Let us know.