Culture Secretary Oliver Dowden has announced details of 2,700 organisations being offered nearly £400 million in grants and loans to help the culture sector reopen and recover, on top of the £1 billion that has already been allocated in the first round.

The Lowry Centre Trust, the world class Salford-based arts centre, will receive £7.3 million, helping the organisation to continue its community outreach programming and ensure that the LS Lowry collection is appropriately cared for. 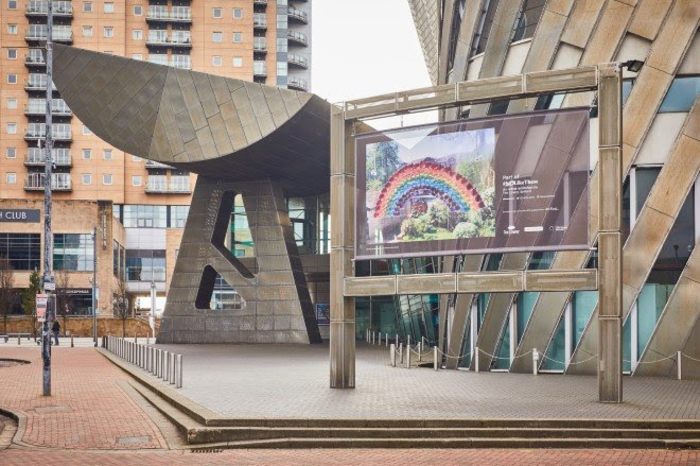 Oldham Coliseum Theatre has received a grant of £56,600 from the second round, which will support future productions, both online and on stage, investment in the theatre’s team and opportunities for freelance artists.

“Culture creates jobs, supports livelihoods and brings joy to everyone; it is paramount in supporting our mental and emotional health,” said Chris Lawson, artistic director of Oldham Coliseum Theatre.

“The Coliseum is at the heart of Oldham’s community and is a key aspect of Greater Manchester’s cultural offering.

Ten cinemas across the region also receive £358,857, building on £2,531,726 already awarded from the Culture Recovery Fund to independent cinemas in the region. 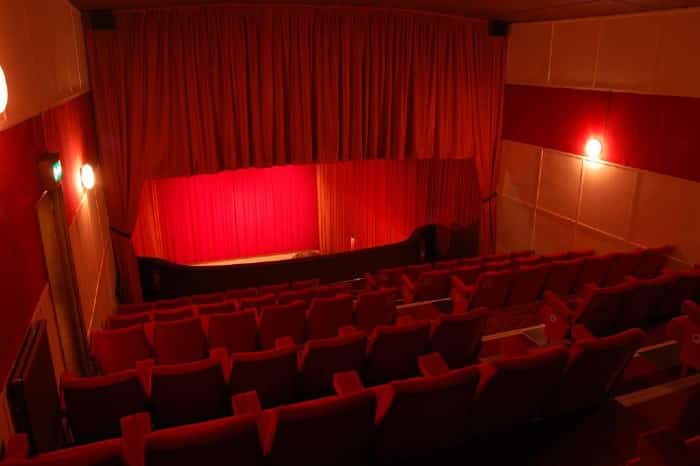 The Cinemac in Macclesfield, which has been making improvements during closure in preparation for reopening has been awarded £45,997, while The Regent Cinema in Marple gets £19,155.

Museums across the country have also benefited from more than £25 million in this latest round of funding.

This includes the National Football Museum in Manchester, set to receive £239,721, which holds the largest public collection of football objects in the world.

This funding will be used to support the museum reopening to the public as they get ready to host the Manchester International Festival and celebrate the Euros within their exhibitions. 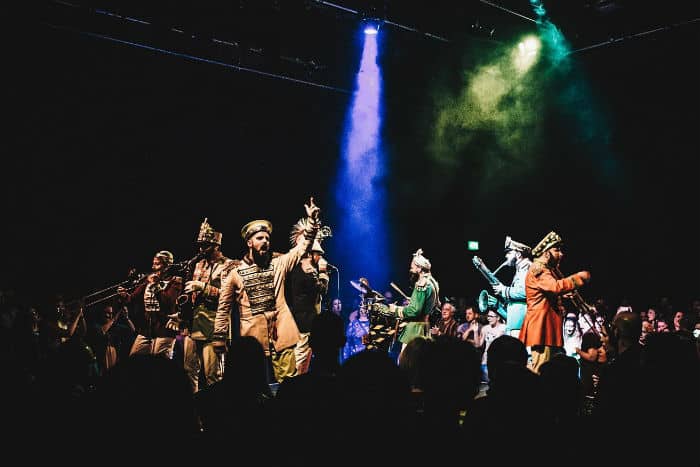 Nationwide, over 2,700 organisations are being offered nearly £400 million in grants and loans to help the culture and heritage sector reopen and recover.

The funding was reserved in the first round of the £1.57 billion Culture Recovery Fund.

More than 70% of funding is going outside of London.

“Now we’re staying by their side as they prepare to welcome the public back through their doors – helping our cultural gems plan for reopening and thrive in the better times ahead.”