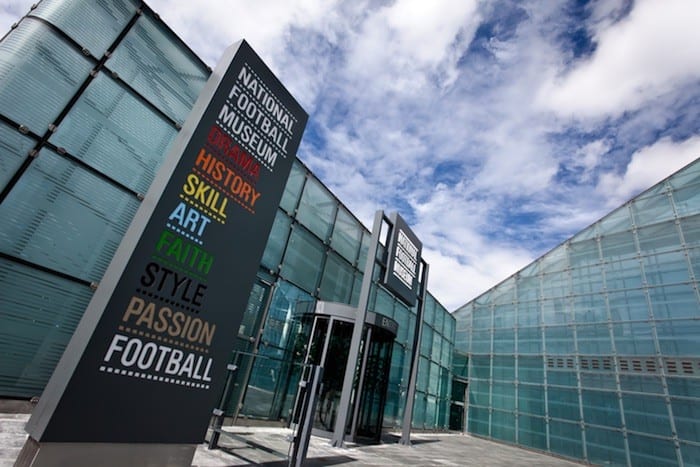 Sales data from the National Football Museum’s gift shop has revealed that the most popular name when it comes to football-themed presents isn’t Zlatan Ibrahimovic or Paul Pogba or Sergio Aguero.

It’s former Liverpool captain Steven Gerrard – despite the museum being in Manchester.

In the last 12 months, sales of merchandise signed by Gerrard signed have increased almost 200%, making him the most popular player at the National Football Museum.

Amongst the top-selling Gerrard-themed products are shirts, photographs and an abstract print by local artist Fanny Gogh. The museum also revealed replica medals, posters, and pieces inspired by its exhibition Pele: Art Life, Football memorabilia were proving popular with attraction visitors this December. 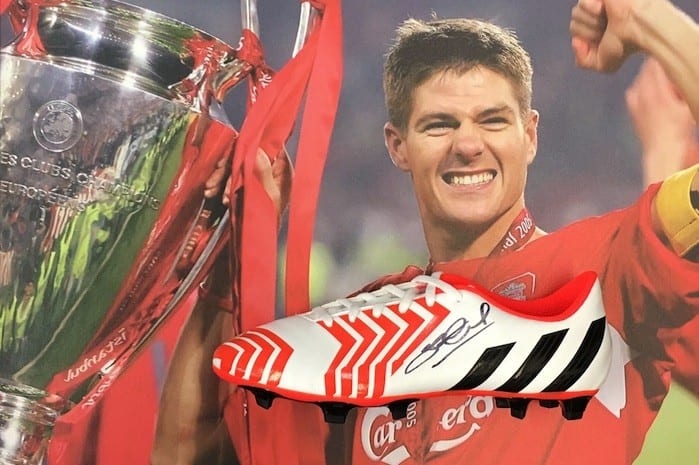 “Despite the fierce rivalry between north west football fans, the public are filling their boots with Gerrard memorabilia,” said the museum’s head of retail, Paul Evans.

And according to Mr Evans, the likeliest explanation isn’t a huge increase in the number of scousers moving to Manchester but a boom in the number of visitors from abroad who are visiting Anfield and buying Steven Gerrard memorabilia at the museum when they visit Manchester.

The likeliest culprits are Chinese tourists.

Hainan Airlines’ new direct, long haul route between Beijing and Manchester has had a huge economic impact, driving a significant increase in exports, inward investment – and the number of visitors.

More than 22,000 Chinese passengers were expected to visit the region this month, with retailers bracing themselves for their highest sales volumes from Chinese tourists attracted to the north by Premier League games and the Christmas Markets.
Chinese shoppers account for more than a third of tax-free spend at intu Trafford Centre – where a Chinese guide is available to help shoppers find their way around –  and their average spend is 10% up on last year.
Over in the city centre, Selfridges have enjoyed continued positive growth in sales from overseas customers for a number of years – especially Chinese customers – and the weakening of the pound and the opening of the new direct route from Beijing have both had an positive effect on sales, according to general manager Jane Shamrocks.
Nearby Harvey Nichols, which has Mandarin and Cantonese speaking personnel in all parts of the store, has seen an increase of 36% in Chinese tax-free transactions this year compared to last year.

According to the store, the most popular items with Chinese tourists are fashion and beauty products especially Kenzo, Balenziaga, Gucci, Acne, Canada Goose, La Mer, Sisley, and Hourglass, together with fine wines and whisky.

They’re obviously popping over to the Football Museum to buy some Steven Gerrard merchandise too.

Ironically, according to a report earlier this year, Liverpool are only the third most popular overseas football club in China. The most popular? Manchester United.