The Green Sports Bar is fast becoming Manchester’s go to place for live sports and entertainment. So how come you’ve never heard of it?

The winner of the Best Sports Bar Category at the Great British Pub Awards 2014 for the north west, The Green is one of Manchester’s most exciting sports bars. Located just a stone’s throw away from Piccadilly Station and a few streets over from some of Northern Quarter’s trendiest bars, you’d be pushed to find a better place to watch TV sport than this place. So how come you haven’t heard of it? 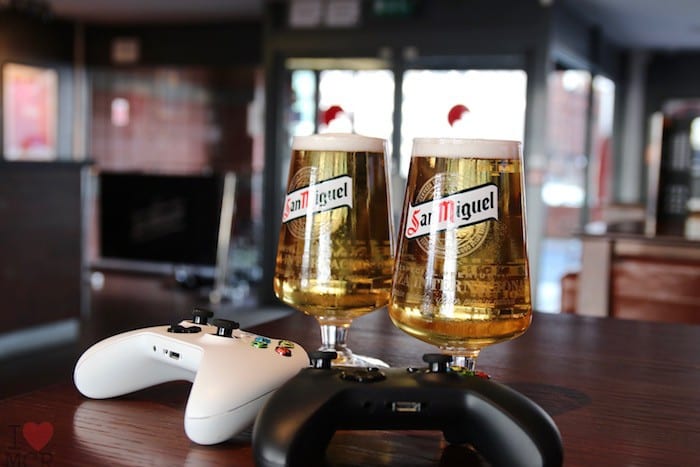 As well as screening domestic sports such as football, rugby, cricket and golf, The Green also showcases sporting events from around the globe, including the increasingly popular American Football, one of the fastest growing sports in the country.