The world’s largest women’s football conference is set to take place at the National Football Museum next month.

It will feature a range of academic speakers from across the world discussing the global importance of the women’s game over the past 150 years. 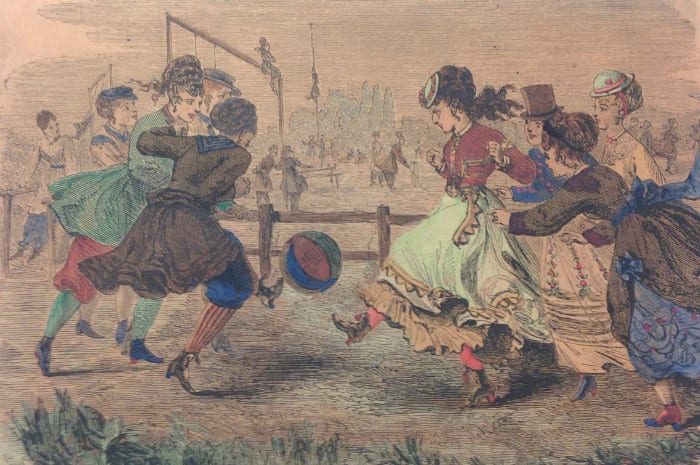 The National Football Museum has been researching the hidden history of women’s football for the past 12 months, following the appointment of academic, sports historian and author, Professor Jean Williams.

“While some people may have heard of Dick, Kerr Ladies who regularly attracted crowds of 50,000 one hundred years ago, and the subsequent ban on the women’s game, not many know that it has been alive and kicking for one hundred and fifty years,” said the Museum’s collections officer Belinda Monkhouse.

“The conference is our way of highlighting the continuing importance of women’s football across the world.”

Dick, Kerr Ladies FC was founded at a munitions factory in Preston in 1917. In 1921, the Football Association banned the women’s game on the grounds that football was unsuitable for females.

Despite the ban, the side continued to play across the world and went 200 games unbeaten. They disbanded in 1965, four years before the Women’s Football Association was formed.

The FA finally lifted the ban on women’s football in 1971. The same year, UEFA recommended the women’s game should be taken under the control of the national associations in each country, kicking off a female football revival in Britain and across the world. 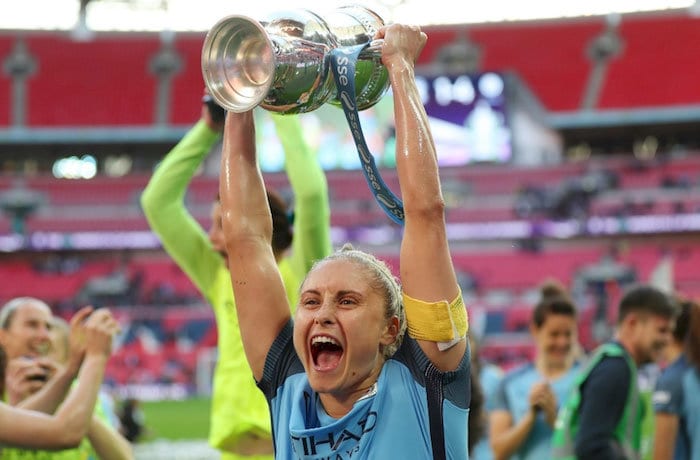 As well as looking at the impact of women’s football in the UK, including an oral history of 30 years of Manchester City Women, the conference will also examine the history of the women’s game across the globe, from Mexico and Brazil to Sweden and Argentina. It will also look ahead to the 2019 FIFA Women’s World Cup which will be held in France next summer.

To complement the conference, the National Football Museum is holding a number of workshops and events across the month including a talk from award-winning female football coach and Leicester City under 11’s girls’ manager, Annie Zaidi MBE.

“We are delighted that Arts Council funding is allowing us to bring the importance of the women’s game to a wider audience, as well as giving us the opportunity to review and reinterpret what is already known,” said the Museum’s chief executive Tim Desmond.

“We’re looking forward to people joining the conversation over the next few months.”

Upfront & Onside: The Women’s Football Conference is funded by the Arts Council and supported by the University of Wolverhampton and the British Society of Sports History. It will be held on 8 and 9 March 2018 at the National Football Museum, Urbis Building, Cathedral Gardens, M4 3BG. Two-day conference passes are £85.