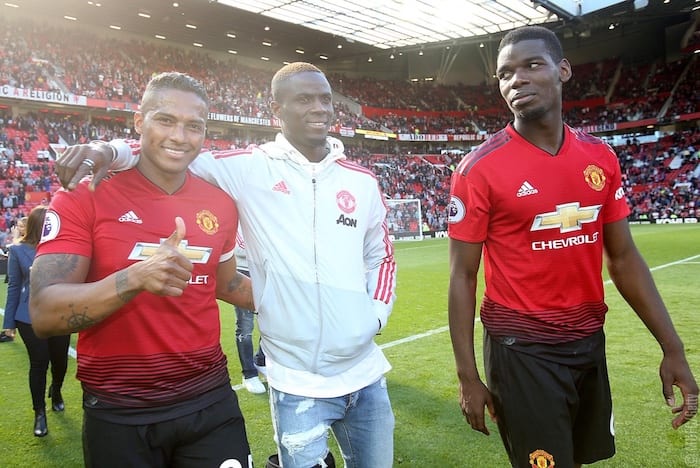 Manchester May 1999. On one side of the city we have the treble winners, hellbent on dominating for years to come, with one of the best managers in the world at the helm. On the other, we have a team that’s quickly becoming the most calamitous in the league, that’s the butt of jokes and seemingly has no idea how to turn their fortunes around.

Manchester May 2019. On one side of the city we have a team an FA Cup Final away from a domestic treble, hellbent on dominating for years to come, with one of the best managers in the world at the helm. On the other, we have a team that’s quickly becoming the most calamitous in the league, that’s the butt of jokes and seemingly has no idea how to turn their fortunes around.

Unfortunately, for the red side of Manchester, the tables have well and truly turned, and it will be a long time before anything changes.

Sunday was a dark day for Manchester United.

The performance on the pitch was unforgivable. Players who seemed to have stopped trying weeks ago reached a new nadir. Unrest in the stands was brewing and there were anti-board chants focussing on the Glazers and the unfathomable ongoing presence of Ed Woodward in the top position at the club.

There were boos at half-time and on the final whistle and reports suggest that Paul Pogba was involved in an altercation with fans who told him he shouldn’t be there anymore.

But maybe it was the best possible thing that could have happened. United need a complete culture shift from top to bottom. With an embarrassment like this, there’s nowhere to hide for the board. 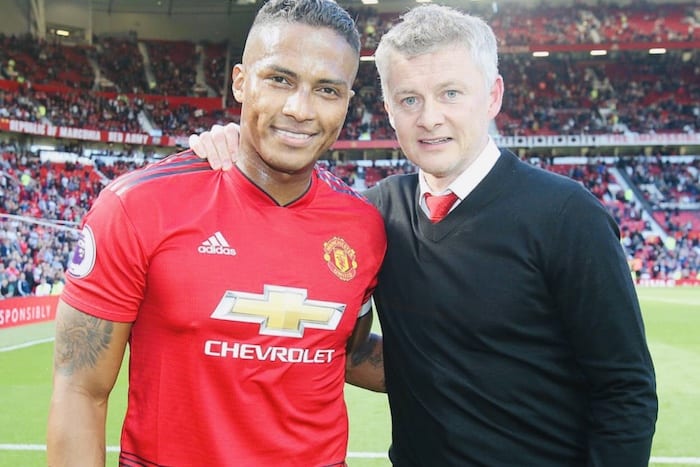 After the game Ole said that he wasn’t surprised at how this team has dropped off the edge of a cliff since March. To me, that suggests he’s got to know this group of players. He now understands how they react when the going gets tough. He will have learnt so much about their personalities in this period than he did when he first came in and they hit the ground running.

He might have known it for a while. The entire world well and truly knows it now.
The club simply have to act. There’s been too much coasting and just about getting away with it.

The sentiment amongst most of the fans leaving the ground on Sunday was bewilderment at how it could be so bad. There was a touch of black humour in celebrating the fact the season was finally over.

The loyal fans will keep coming back, of course, but what will the current state of affairs do for sales of executive seats and boxes? Watching United doesn’t seem like an attractive prospect for corporate clients compared to what’s on offer across the city.

I’m by no means saying this is what’s important for football, but it’s what the Glazers care about and it’s pretty much the only thing that will cause them to act.

And so what needs to be done?

The rebuilding of the playing staff starts now. Ole needs to be backed to get rid of who he wants, regardless of marketing potential – that means you Pogba – and to bring in the players that he feels best embody the values of the club and that can most importantly make a difference on the pitch.

He needs to be assisted by a director of football who has done something similar and got an old club that’s creaking back up again.

Look at the job Edwin van der Sar has done at Ajax. If United have real ambitions to get back to where they once were, they should go all out for van der Sar. It’s a no-brainer.

Everything then needs to be tempered with time. A rebuilding job is exactly that. It starts with the foundations, working from the ground up. If the fans can see a clear direction to the recruitment and a defined way of playing that has the potential to get us back, they will be happy. There is an understanding it will take time.

But what they won’t stand for is a club that’s treading water and plagued by mismanagement.

We knew it would take a long time post-Fergie. Unfortunately we’ve wasted six seasons with no strategy. At that point City had one Premier League title. They now have four, will probably win the domestic treble, and will most likely make it three in a row next season.

United are the worst they’ve ever been in the Premier League era and so far away from City and Liverpool.

The next few months will prove crucial for the club. If the wrong decisions are made again, who knows how long they’ll continue to be the joke of the Premier League.