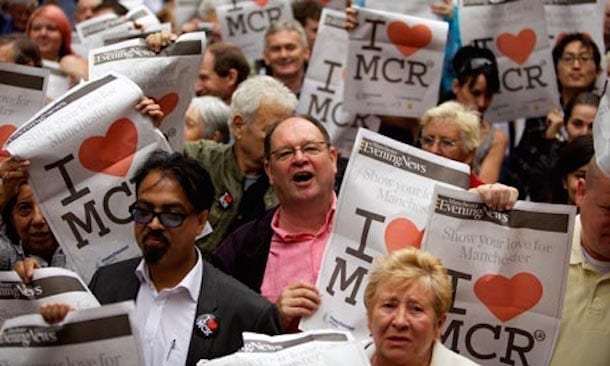 A survey of almost 400,000 British residents has highlighted significant differences in personalities between regions.

Researchers from the University of Cambridge used the data to analyse a sample of just under 400,000 people from England, Wales or Scotland. It’s been widely reported that, according to the survey’s findings, people who live in Manchester are more open, extrovert, and neurotic than average but less conscientious and agreeable.

But if you look at the data from each of the boroughs that make up Greater Manchester, there are some interesting variations across the area.

The most extrovert people in Greater Manchester are from Salford whilst the least extrovert are from Oldham and Bury.

And Mancunians are more extrovert, less neurotic and more open than people from Liverpool. However, according to the survey results, people from Manchester are significantly less conscientious than Scousers. But please don’t tell anyone.