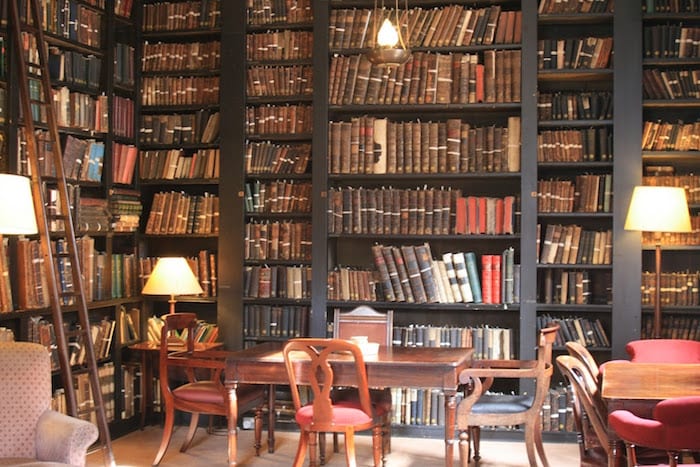 Manchester’s rich vein of literary gold – from Elizabeth Gaskell’s classic 19th Century novels to the compelling, award-winning crime thrillers of Val McDermid, who divides her time between south Manchester and Edinburgh – has been recognised by UNESCO, the global agency responsible for celebrating world heritage.

The bid for prestigious designation as a UNESCO City of Literature was launched in June at a special event featuring readings from prominent writers including Poet Laureate Dame Carol Ann Duffy, Professor of Contemporary Poetry and Creative Director of the Manchester Writing School at Manchester Metropolitan University.

News of the bid’s success was broken, appropriately, on the final night of the Manchester October Literary Festival – a perfect finale to the month long event. Dame Carol Ann said of the successful bid: “I’m so pleased. We have a proud history of working together to find new voices and support and celebrate new writing – and ours is a city where literature is loved.”

UNESCO Cities of Literature are awarded the title based on their dedication to pursuing excellence in literature locally, and work together to promote new national and international literary links.

The city’s successful application was put together by Manchester City Council, the universities, and the Manchester Literature Festival. Manchester now joins 27 others around the world with similar status including Barcelona, Melbourne and Baghdad. Norwich, Nottingham and Edinburgh are the other UK cities on the list.

A series of cultural events and community writing projects will be developed to celebrate Manchester’s City of Literature status.

At the heart of the bid is an ambition for all of the city’s residents to participate in the city of literature and a recognition that reading and writing have the power to change lives.

Plans have been drawn up for a programme that includes a new libraries festival, the establishment of a writers’ centre and far-reaching initiatives aimed at supporting new writing, promoting writing in translation and encouraging collaboration both internationally and within the city’s literary arts community.

Manchester is home to the UK’s oldest public lending library. In 1653, Humphrey Chetham left money in his will to create one of the first reference libraries in England, still open to the public today. The John Rylands  Library in Deansgate and the Portico in Charlotte Street are both historic gems and Central Library, one of Manchester’s most iconic landmarks, is considered “world class”.

The city is also the city of literary giants including Mrs Gaskell, author of North and South and Cranford and Anthony Burgess, author of A Clockwork Orange. Other famous names include William Harrison Ainsworth, Thomas De Quincy, and Evelyn Rose.  Both Howard Jacobson and Brian Appleyard are still very productive writers.

Val McDermid, the prolific best-selling crime writer, ran the Manchester bureau of a Sunday tabloid newspaper. Cheetham Hill-born Jack Rosenthal, commemorated in a street name in the First Street development, was one of the UK’s most talented television and stage playwrights.

Manchester can even claim a piece of the best-selling mystery novelist of all time – Agatha Christie. She was encouraged to begin writing by her sister Madge and brother-in-law James Watts of Abney Hall, Cheadle – less than a quarter of a mile from the city boundary. She wrote two books there and named one of her two most famous sleuths – Miss Marple – after the nearby village.

She wrote to a local who queried the character’s origin: “Dear Mrs McMurphy,  I was staying with a sister of mine in Cheshire and we went to a sale at Marple Hall – the house alone, she said, was worth seeing, a beautiful old manor, belonging to the Bradshaws descended from Judge Bradshaw who sentenced Charles I. It was a very good sale with fine old Elizabethan and Jacobean furniture and at it I bought 2 Jacobean oak chairs which I still have. Wanting a name for my “old maid” character I called her Jane Marple. So now you know the answer to your question! Yours Sincerely, Agatha Christie.”