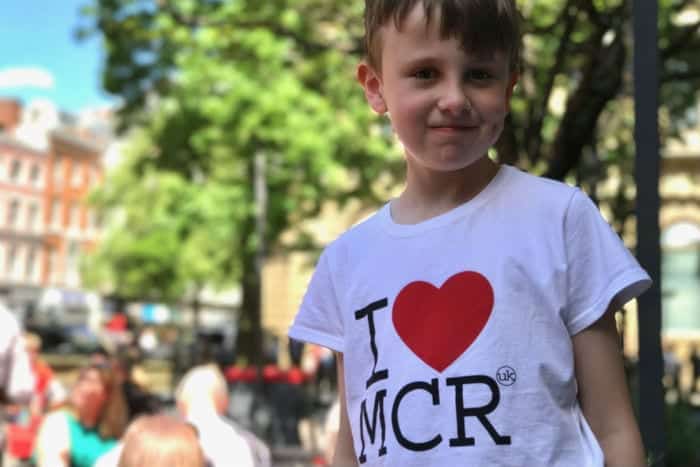 We Love MCR has set up a Covid-19 Community Response Fund and pledged £175,000 to help support frontline groups and charities supporting vulnerable people affected by the crisis.

We Love MCR Charity is the partner charity of I Love MCR®. Formerly known as the Lord Mayor of Manchester’s Charity Appeal Trust, the charity rebranded to adopt the look and feel of the I Love MCR® logo ‘because it’s a symbol of civic pride and has a positive reaction with residents’.

It has already begun to supply grants to groups working within the Government’s guidelines, awarding £3,000 to Mustard Tree to help vulnerable residents receive food and buy safety kits for volunteers, and £1,216 to the Greater Manchester Law Centre to help clients facing immediate eviction threats.

The charity has promised that applications will be reviewed within 24 hours of submission, and eligible groups will receive awards between £500 and £3,000 to help buy equipment and supplies.

Once spent, a repeat application can be made.

In a statement released today, the charity’s development manager Ged Carter said: “There’s no time to waste in getting the money to the people who need it the most.

“We can have the money in people’s bank accounts urgently, and sometimes within 24 hours of an application being approved.”

Adding that “an estimated 40 per cent of Manchester’s children grow up in households that are in poverty so the time for action is now,” he also called for others to donate if they can – promising that all funds will go directly to frontline groups and charities.

The charity has also set up a just giving page online and has already seen big-hearted Mancs make some inventive pledges – including the offer of a two-hour sponsored trampoline bounce in the garden.

In order to process decisions as quickly as possible, We Love MCR’s nine-strong board of trustees is meeting online on a daily basis.

To be eligible, applicants have to be properly constituted community groups and charities within Manchester City Council’s boundaries that have a group or charity bank.

The charity, previously known as the Lord Mayor of Manchester’s Charity Appeal Trust, dates back to 1997, but Carter maintains this is the biggest crisis they have ever faced.

First registered over twenty years ago with the aim of ‘improving the lives of the citizens of Manchester’, it was rebranded in 2011 following the riots that took place in Salford and Manchester city centre.

The current Lord Mayor of Manchester has thrown his full weight behind the Covid-19 Community Response Fund.

Councillor Abid Latif Chohan said: “By giving to our appeal, people can know their funds will make a difference to our most vulnerable people and communities right now. Our local groups and charities are the heroes here.

“Our charity is the beating heart of Manchester. The good we can do is only limited by the funds we raise. So if you afford to give something please so do and let’s once again show how Manchester responds to every new challenge.”