Fans are invited to mark the start of a new term for iconic BBC drama Waterloo Road, with a red carpet premiere of the show in Stockport on Wednesday 30th November 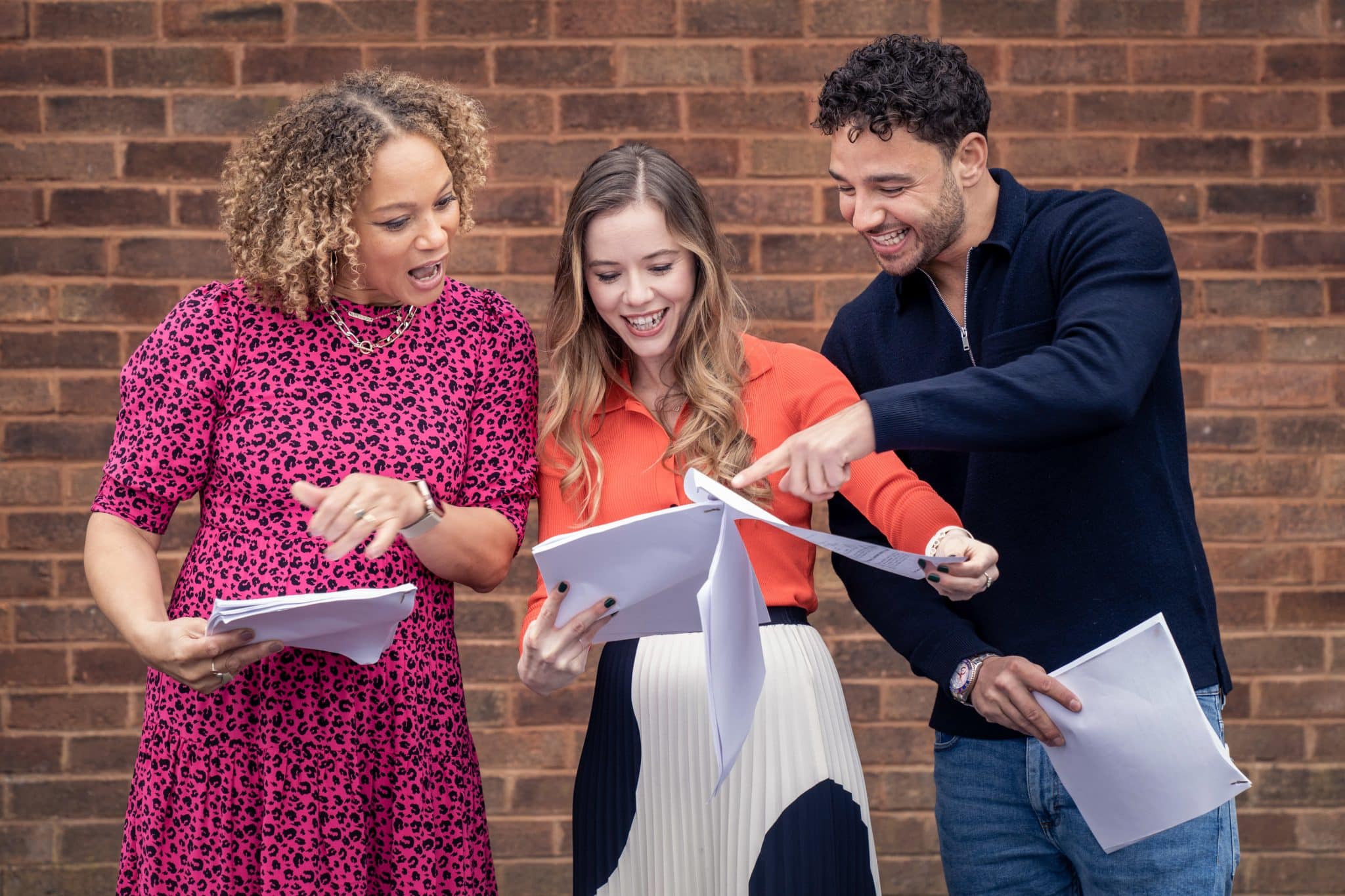 The cast of the drama – including Angela Griffin, Kym Marsh, Adam Thomas and Katie Griffiths – will hit the red carpet at the Light Cinema in Stockport.

This event is taking place in Stockport to celebrate the fact that the show is now completely set and filmed in Greater Manchester, with North West talent responsible for the production both on and off screen.

Audiences will need to sharpen their pencils and arrive before the bell to be in with a chance to watch this special preview of the first episode (due to broadcast on BBC One and iPlayer in early 2023) followed by a Q&A session with the cast.

To be in with a chance of attending this event, fans can apply for tickets on the BBC Shows and Tours website.

In case you haven’t done your homework, the original programme went out on the BBC from 2006 to 2015. Waterloo Road was one of the UK’s most popular and longest-running TV dramas, with an impressive alumni of dynamic characters and award-winning storylines.

Waterloo Road’s move to film in the North West underlines the BBC’s commitment to make more programmes across the UK, boosting drama production skills in the North of England and helping to reshape BBC Drama to better reflect and serve all parts of the country.

This includes the BBC establishing a production trainee scheme on Waterloo Road, in which new entrants to the industry from across Greater Manchester can hone their skills in a variety of production roles on set.

Gaynor Holmes, Co-Commissioning Editor for BBC Drama, said: “We can’t wait for audiences to experience the thrills, excitement and impact of this brand new chapter of Waterloo Road. Since its inception in 2006, the series has given audiences across the UK high-drama, unmissable characters and meaningful storytelling”.

Co-Commissioning Editor for BBC Drama, Jo McLellan, added: “We can’t think of a better way for to celebrate the series return to Greater Manchester, than by sharing it with our audiences in the region first.”