Festive party season is now in full swing – and the stars of Coronation Street were getting merrily into the Christmas spirit in Manchester at the weekend.

Corrie‘s Victoria Ekanoye, Faye Brookes and Alan Halsall were joined by their former co-star Dean Fagan for the Real PR Christmas Extravaganza at Hotel Football, a day after the soap had its own official bash in the city centre.

And guests at the Hotel Football party were treated to an all-star entertainment line-up, including some spine-tingling showbiz duets. 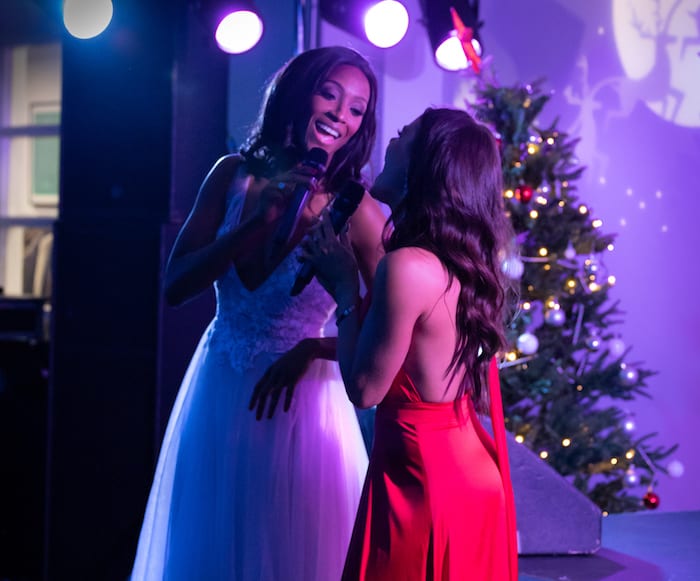 That included reunited couple Faye and Pop Idol Gareth Gates – who performed a seriously romantic version of Disney ballad Beauty and the Beast.

Faye, in a festive bright red ballgown and Gareth, in a white suit and black fedora, recently got back together after announcing they were taking some time apart after six years together. 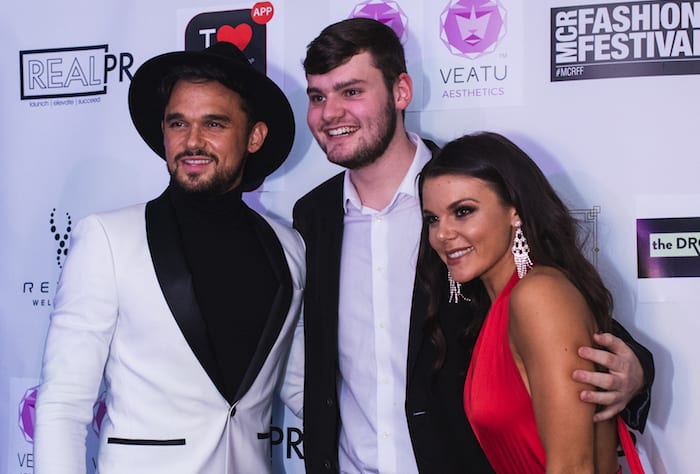 Gareth dashed to Hotel Football straight after delighting audiences at Manchester Opera House where he is starring in the big festive panto, Cinderella, as Prince Charming. 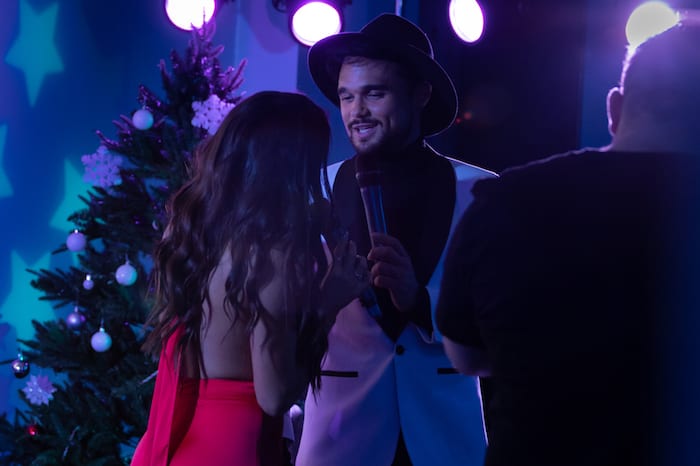 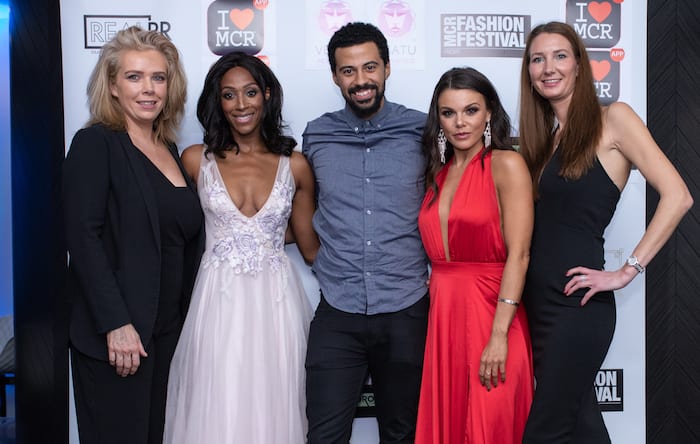 Former X Factor finalist Russell Jones kicked off the festive proceedings with his rendition of Let It Snow, and the night was brought to a bouncing close with former Corrie favourite Dean Fagan DJing.

It was a first night out for Dean, who played Corrie‘s Luke Britton, fresh from becoming a dad for the first time with wife Louise. 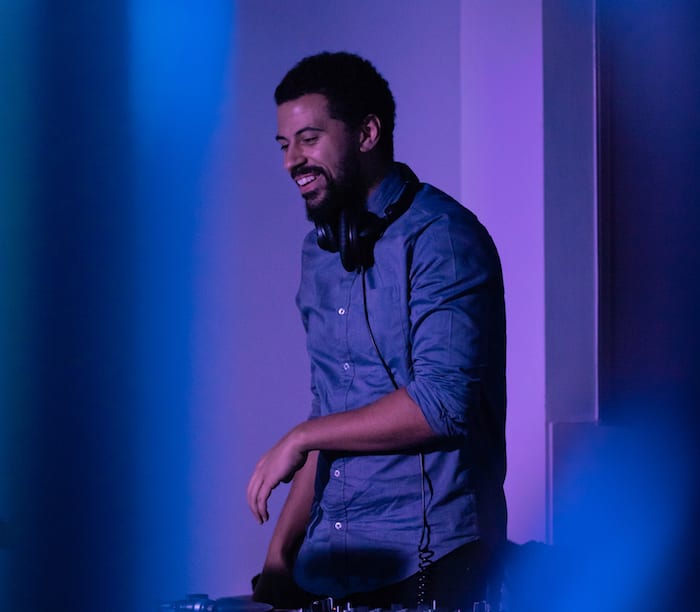 The Christmas bash was organised by the duo behind Real PR, Laura Stubbs and Lisa Forshaw, after a hectic year for the entrepreneurs who organise MCR Fashion Festival.