The Warehouse Project is back with four months of unmissable moments 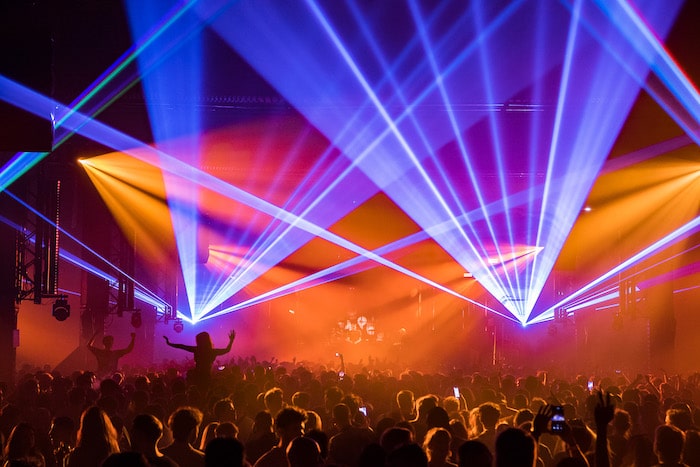 The Warehouse Project will soon be back in full swing, with a line-up spanning four packed months.

WHP22 will kick off from Saturday 10th September with an epic one day festival, Repercussion.

One of the most in-demand artists on the scene, Peggy Gou, will land at Depot Mayfield on Friday 21st October for her only show in England after the summer – bringing her Gou Talk event series to Manchester for the very first time.

Following the success of their previous Manchester parties, one of the UK’s finest House & Techno labels Solid Grooves will welcome Michael Bibi on Friday 28th October for what will be his only UK date in the North this year.

The label showcase will also be joined by musical legends including Sven Väth, Skream, Hot Since 82 and more. 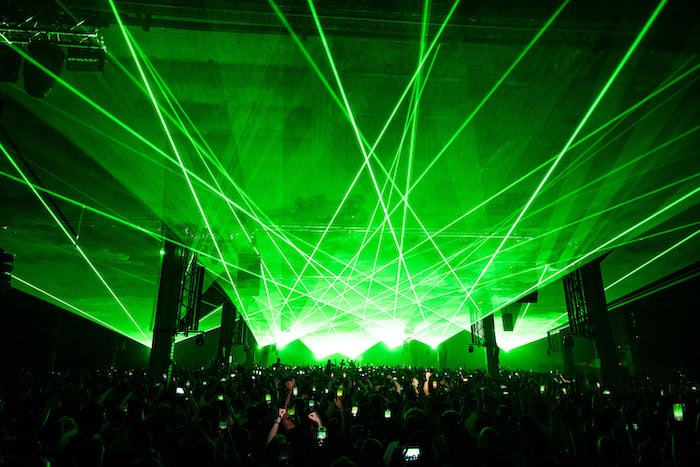 The following Friday 4th November will see a huge Worried About Henry showcase, taking over the full expanse of Depot Mayfield with an array of world class artists from the DnB scene for what will be the final drum n bass show of WHP22 – another huge line-up featuring the likes of Sub Focus, Shy FX, Netsky, Inja and more.

“The team is so looking forward to presenting WHP free of any Covid restrictions that everyone had to deal with over the last couple of years<‘ said Sam Kandel, co-founder of The Warehouse Project.

“We can now concentrate on delivering the best WHP season to date. Musically we’ve cast the net even wider this year and so far the response has been incredible.

“We all know that Depot Mayfield is the dream location for The Warehouse Project and it’s just fantastic to be involved whilst this corner of Manchester continues to transform before our eyes.”’