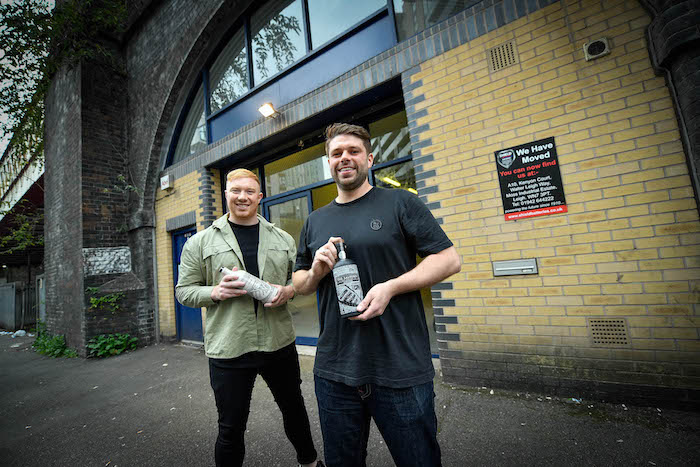 Home to Salford Rum, the distillery will have a bar area as well as outside space which will become Greater Manchester's first rum garden
Share
Tweet
Share
Chat

Work on The Salford Rum Company’s incoming Dirty Old Town Distillery, due to open this spring, is well underway this month.

The Dirty Old Town Distillery will comprise of a working distillery complete with a craft column still which will enable Salford Rum to innovate and experiment with new expressions to complement its core range Dark Spice and Original Spice. 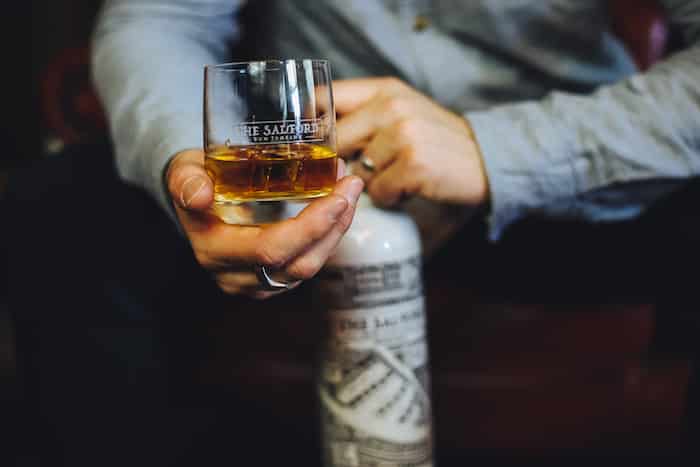 There will also be a bar and seating area serving a host of cocktails, local beers and ales and spirits, and outside space which will become Greater Manchester’s very first and only rum garden.

Set to be a home for Salford Rum and nestled in the arches on Viaduct Street, Tommy and James have their sights set on The Dirty Old Town Distillery becoming a community hub.

“We’re grounded in Salford and are wholly dedicated to bringing to life what the city has to offer – be it local talent, drinks and team members,” says James.

“We trialled a lot of offerings over Christmas and have some brilliant ideas in the pipeline to truly bring to life how special Salford’s place on the Greater Manchester map is.

“The city has so much to offer, and where we can we’ll be championing it.”

The CGI video content shows Salford’s Rum long-term partnership with Dave Draws will be in pride of place, as artwork by the prolific city doodler will cover one of the main walls.

“Dave Draws captures how we want to work with the local consumers and Greater Manchester’s bars, restaurants and wider hospitality scene,” says Tommy.

“We’re all in this together, for the long term.”

Rum fans will also be delighted to hear that the Manchester Rum Festival is back in the city this June, and set to firmly place Manchester on the map as a rum destination around the world.

This year’s festival heads back to Mercure Manchester Piccadilly Hotel in Piccadilly Gardens after a successful 2021 showing, ready to host Manchester’s first and only dedicated official rum festival.

The Dirty Old Town Distillery is set to open in spring 2022 on Viaduct Street, M3 7WX.