The rise of veganism in the UK has been nothing short of meteoric, with more and more of us getting behind Veganuary every year.

For many people, a plant-based diet is something that’s becoming more important this year than ever – and for the long term, too, not just for one month.

If you’re looking for some new dishes to add into your meat-free meal plans, we’ve got just the place.

Inventive vegan restaurant Bhaji Pala, not far from Stockport in the suburb of Gatley, has become known for doing some of the best Indian food in the region.

It’s not just us, or its legion of loyal fans who think so, either.

Bhaji-Pala is a Marathi word, which translates roughly into green veggies and herbs that are the heart of western Indian vegetarian cooking.

Crispy rice and lentil dosa pancakes are filled with tofu, masala or vegan cheese and spinach, while an Indo-Chinese dish is adaptation of gobi manchurian, made with broccoli and topped with spring onions. 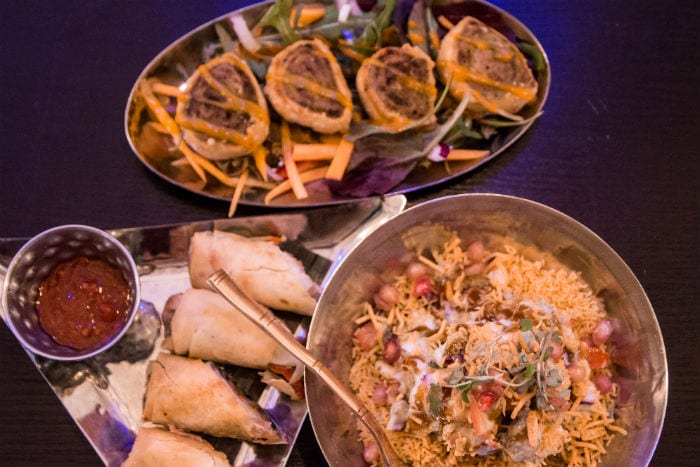 And if you’re looking for something lighter, there are two brand new wraps to try, just launched today and running until the end of January.

There’s a choice of the Tik Tok tofu chilli wrap, or the Insta Reel spicy soya spinach wrap, both just £6.99.

Even better, there’s currently 30% off all food for collection and delivery (within a five mile radius), when you order through their website – so there’s really no better time to try the best vegan food in the north.