We’re arguably spoilt for good Indian restaurants in Manchester. But Bhaji Pala is doing something different.

Bhaji-Pala is a Marathi word, which translates roughly into green veggies and herbs that are the heart of western Indian vegetarian cooking.

And this new Gatley restaurant makes the most of vegetables, herbs and spices. In fact, it’s completely vegan. 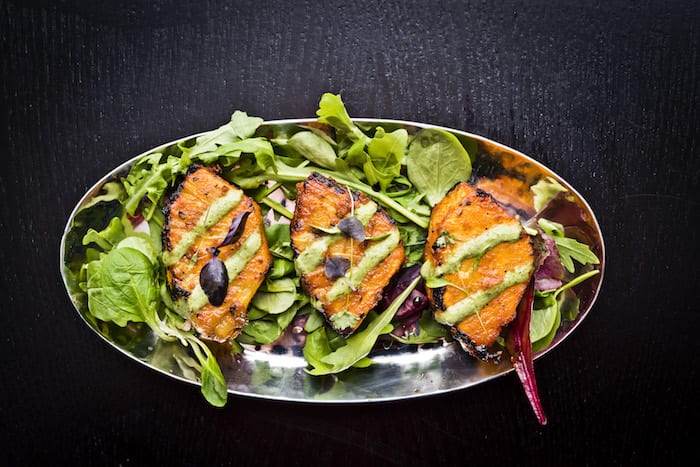 The task for the award-winning kitchen team, led by head chef Ratan Singh Rawat, is to bring the complex arrays of tastes, textures and ingredients that have been central to the western Indian kitchen for centuries to Manchester.

They want to maintain authenticity while adapting the complex dishes for vegan palates. And there’s no shortage of eager vegans around Manchester.

Recent estimates show that more than 600,000 people in the UK are now vegan, and plenty of people are choosing to eat more plant-based dishes as part of a vegetarian or flexitarian diet. 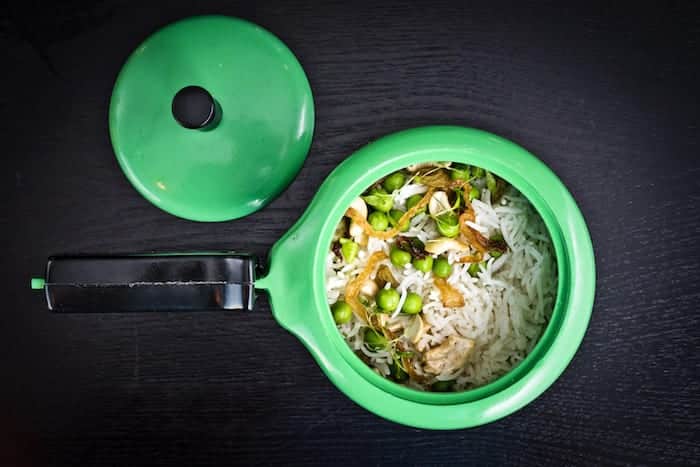 Western India compromises states of Maharashtra, Rajasthan, Gujarat and Goa. While coconut, rice and the offerings from the coast dominate the Goan and Marathi cuisine, lentils, millet, gram-flour and dairy dominate the Gujarati and Rajasthani kitchen.

Each of these states already has a rich history of vegetarian cooking. But Bhaji Pala has been busy working on vegan variations – and the results are very special indeed.

Crispy rice and lentil dosa pancakes are filled with tofu, masala or vegan cheese and spinach, while an Indo-Chinese dish is adaptation of gobi manchurian, made with broccoli and topped with spring onions. 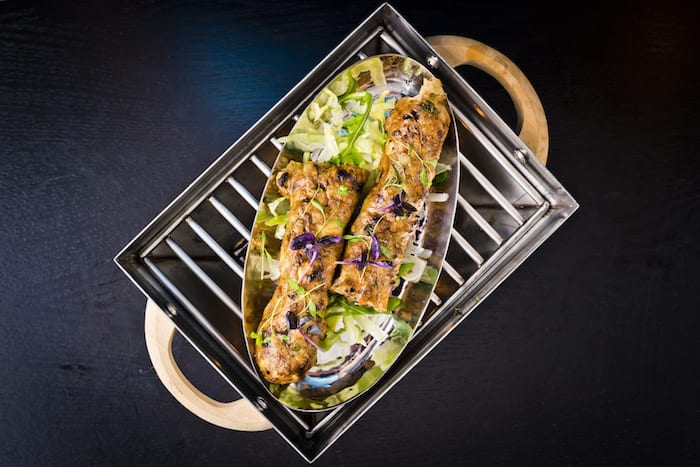 A dry beetroot curry is tempered with green chillies, curry leaves and whole spices, egg plant is stuffed with peanuts and spices, and black eye beans are cooked in a smooth creamy gravy.

If you’re vegan, you’re in for a treat. And if you’re not, maybe now is the time to give a plant-based meal a try? You won’t be disappointed.