Prostate cancer is the number one cancer amongst men in the UK, and one in eight will be diagnosed in their lifetime.

More than 47,500 men are diagnosed with prostate cancer every year, according to Prostate Cancer UK – that’s 129 every day.

The disease has affected a few close family members of five-year-old Billy Higgs, from Urmston.

The local lad wanted to do his bit to “help and stop people getting poorly”.

So he decided he would run a marathon to raise awareness and money to help fund lifesaving research and support for men and their families affected by prostate cancer. 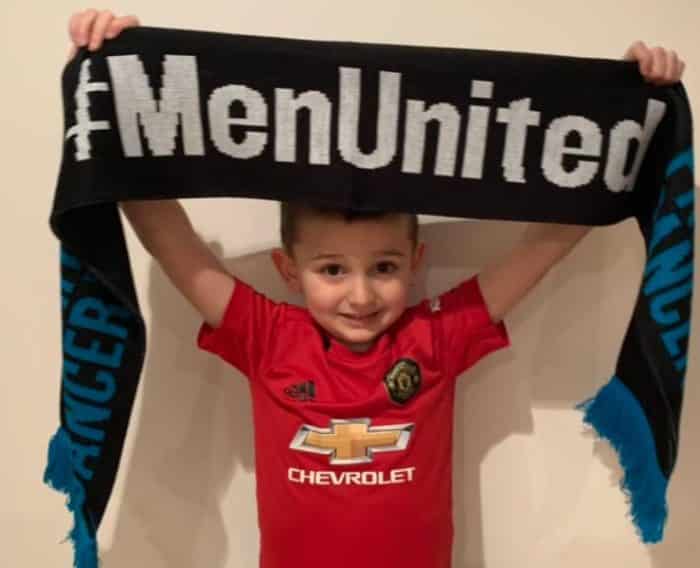 Little Billy set himself the goal of running a mile a day to compete the 26.2 miles throughout January, with the hope of raising £100 for Prostate Cancer UK in the process.

And now he’s not only smashed his goal, running every day come rain or shine – or even snow in some cases – but he’s also raised over £2680 so far.

It’s quite the achievement for a five-year-old, and his parents, Melissa and Cameron, could not be prouder. 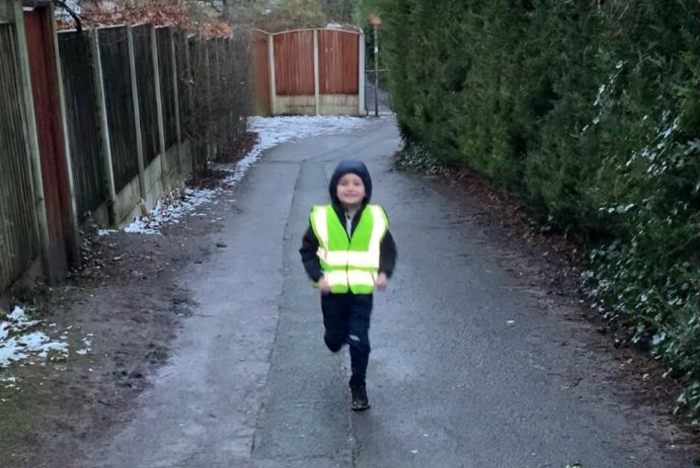 “We are very proud of Billy, he’s gone out in all weathers without hesitation and stuck to his goal to run just over a mile each day,” says mum Melissa.

“There is not a point during his runs that he has not had the biggest of smiles on his face.

“He has been so excited with the words of encouragement from everybody, and after setting an original fundraising target of £100 we cannot believe how much he’s raised.” 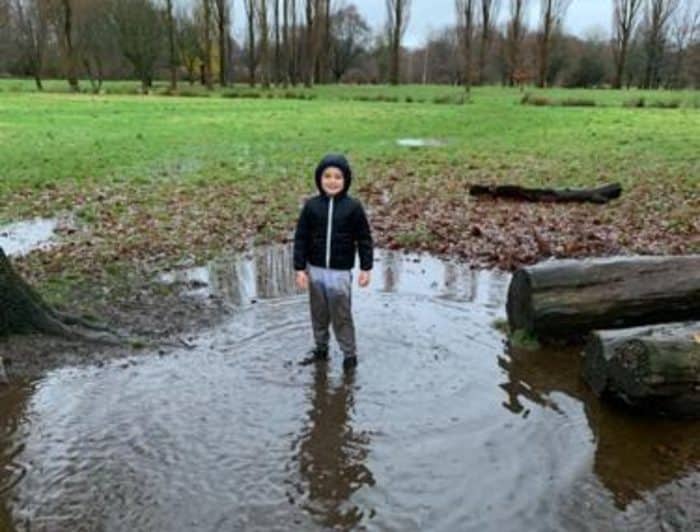 Billy jumped at the chance to raise awareness and fundraise for the charity, says Melissa.

“I did the marathon to help people and make them better,” says Billy, who has been delighted by the positive feedback and generous donations he has raised for charity.

If you’d like to donate, you can find out more here.