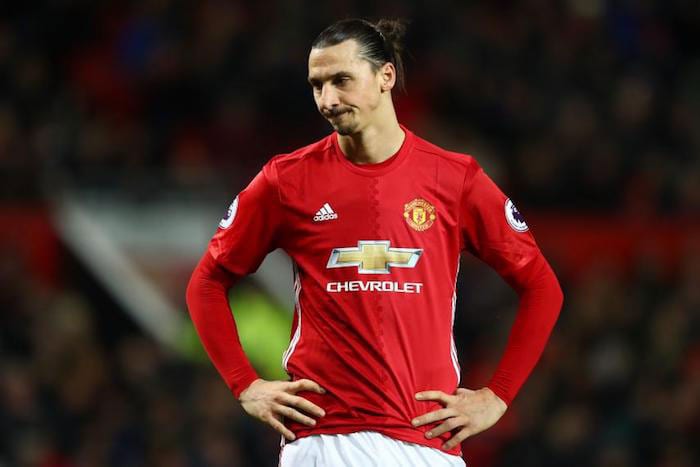 Wednesday’s loss away to Basel was awful. Yes, a lot of English teams have lost fixtures away at St. Jakob-Park in the past, but the Swiss champions used to be a much better side.

This version are seven points behind Young Boys at the top of the table and had just ended a three-game winless run before taking on United. They also lost at home against the notoriously bad travellers CSKA Moscow in the previous game. World beaters they are not.

And that’s how it looked in the first half. United controlled the ball and tempo and created a couple of chances. Those they did make were crosses for perpetual nuisance Marouane Fellaini. In fairness, the Belgian should have taken at least one and it’s likely United would have strolled to an easy win and qualification for the next round as group winners.

But that’s the point. It’s all we created. With all the ball and with Pogba back to fitness and controlling midfield, we did nothing to really worry them crosses aside. United’s forward line is all about pace and power, but it seems to be missing something.

When you’ve got Anthony Martial and Romelu Lukaku on the pitch (and Marcus Rashford when he’s playing), you need to feed them and get them in positions to do what they do. That’s running at defenders and causing havoc.

On Wednesday, United settled for launching it in the air to Lukaku and hoping for the best. That’s not the way to use a £75million striker.

As the game went on, we couldn’t string a single pass together and looked completely devoid of ideas in the second half. We deserved to lose based on the second 45.

The home game to Newcastle was much better, with Juan Mata deployed as a number 10. He offers guile, nous and all those words we like to use about creative footballers. Playing Jesse Lingard in that position is pointless.

Don’t get me wrong. Lingard has his qualities and is a decent squad player, but he’s all about movement. He needs to be fed, rather than feed.

But Jose doesn’t trust Mata, keeping him on the bench in all the big games so far this season. He seems to have lost patience with Henrikh Mkhitaryan too.

Mkhitaryan is a funny one. He flits in and out of games, does nothing then scores or assists. Unfortunately, against the top sides he just tends to do nothing. The Chelsea game is a case in point. He’s not been seen since getting pulled after 62 minutes at Stamford Bridge.

This missing link is clearly where United need to strengthen. And soon. Otherwise we’ll continue to struggle when we come up against decent opposition. With the derby on the horizon we need someone in there pulling the strings. Lukaku, Rashford and Martial could be devastating with the right service.

There is the option of playing Zlatan deeper, giving him almost a free role to dictate play behind Lukaku, releasing the striker and the quick wide players with his range of passing.

However, there’s no chance he’ll give Jose the defensive side he demands. It’s also unlikely that, at 36, Zlatan could dictate the tempo of top class matches from this position. Probably more likely he and Lukaku would become isolated.

If patience in Mkhitaryan is gone and Mata will never be top class in the manager’s eyes, the missing link will continue to prove costly.