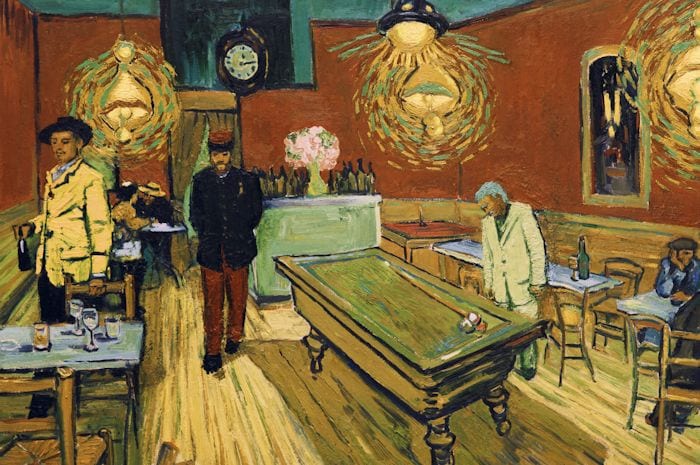 Manchester is one of the nation’s premier animation hotspots, so it’s only fitting that it has its own festival.

For anyone who hasn’t heard of the Manchester Animation Festival before – I was one a week ago – it’s one of the newer additions to Manchester’s festival calendar. A three-day celebration dedicated to bringing together the best, brightest and most interesting animation from all around the world.

Not so long ago, you could get away with thinking that cartoons were only for kids. Adults with a taste for animation had to draw the curtains before tuning in to Cartoon Network for Scooby Doo reruns or flipping to the Disney Channel for Recess and Kim Possible.

But over the last decade, the desire for more adult-driven animation has created a massive new industry, with more developed shows like Archer, Bojack Horseman and Rick and Morty focusing on themes like drug abuse, alcoholism, sexual dysfunction and issues surrounding adult relationships.

As with any festival, it’s the screenings that get the most attention. One of the highlights of the festival is a chance to not only see a new animated film which is one of the most extraordinary ever made, but to take part in a masterclass with its makers. 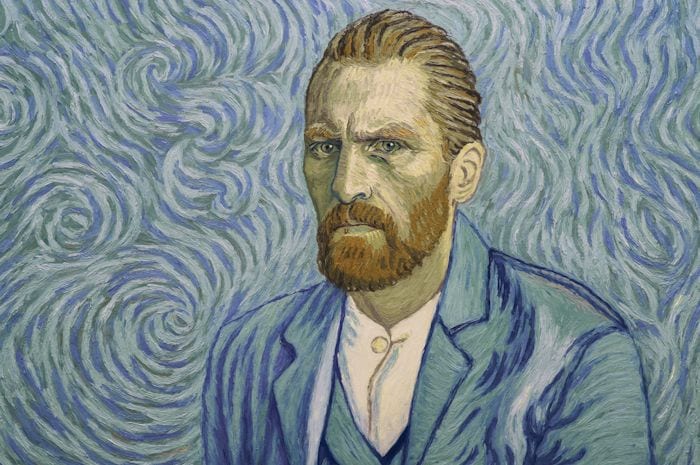 Loving Vincent is the world’s first fully painted feature film, telling the story of the death of Van Gogh entirely through individual still-life portraits. Every one of the film’s 65,000 frames is an oil painting that’s been hand painted on canvas by 125 professional oil painters

As well as the packed screening programme, there’s everything from awards ceremonies and screenings to discussion panels, and workshops.

For fans of stop-motion animation – think Wallace and Gromit or Ed 209 from Robocop – Aardman director Will Becher will show audiences the process of creating the world of a stop-motion movie.

For the more video-game inclined, there’s a masterclass focusing on Bertram Fiddle: A Bleaker Predicklement, a point-and-click adventure game that made the leap from PC to touch screens everywhere, with the class focusing on the difficulties of getting a game off the ground.

Although less focused on actually creating media, the panels and discussions sound just as interesting, posing questions about how Brexit will affect animation, how comics develop to become series and even a session on how anyone can make it on the Manchester animation scene.

This is your chance to get to grips with all things animated with input from a variety of creators and industry professionals.

For fans of The Simpsons – is there anyone who isn’t? – Manchester-lover Josh Weinstein will be taking time out of his busy schedule to receive the 2017 Fellowship Award and take  a look back at his incredible career putting words into the mouths of some of television’s most beloved characters.

He’s worked not just on The Simpsons but Futurama, Gravity Falls, the new Danger Mouse as well as showrunning the locally made Strange Hill High.

And that’s not all. The festival team has joined forces with its partners – including CBBC – to put together a family fun day. This includes screenings, previews and a feature film to get children engaged, entertained and, hopefully, a little bit more interested in animation than they were before.  It’s interesting, it’s fun and it’s a different way to get your kids out of the house and enjoying some much-needed family time.

The Manchester Animation Festival is running at HOME from 14 – 16 November. There’s a range of tickets available, including full festival passes, day passes or tickets for individual events tickets that start at £5. Ticket options, as well as a full festival line-up, are available here.

And they’re looking for volunteers to help out. So if you want the chance to be part of the country’s biggest animation festival where you will be surrounded by some of animation’s biggest names, catch some of the best new animation from around the world and spend three days with thousands of animation fans in one of the UK’s best cinemas, contact them  now!