Tribute to Foo Foo as Lammars celebrates its sixth Birthday 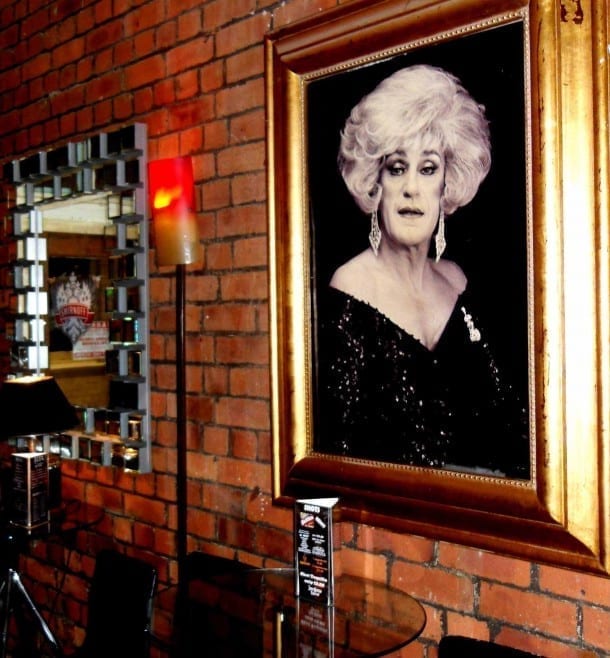 The Northern Quarter’s most exotic bar will be celebrating its sixth birthday in style with a special celebrity and VIP party in honour of its namesake, Frank Foo Foo Lammar.

Soap stars, footballers and the great and the good of Manchester, will be flocking to Lammars in Hilton Street on Wednesday, March 14, to pay homage to the infamous drag artist and also raise money for his charity, Frank Lammar Christies Against Cancer.

With a limited number of tickets available to the general public priced £5, there will be tribute acts and a charity auction, with proceeds from the night going to the worthy cause.

“In the six years we have been open, it’s been a huge success and to celebrate we want to raise money for the causes so close to Frank’s heat, as well as have the party of the year.”

“…this was the best way to honour him and also show his spirit lives on through Lammars.”

For details on how to get tickets and or to be involved in the tribute to Frank call 0161 237 9058, email info@lammars.co.uk or log onto www.lammars.co.uk