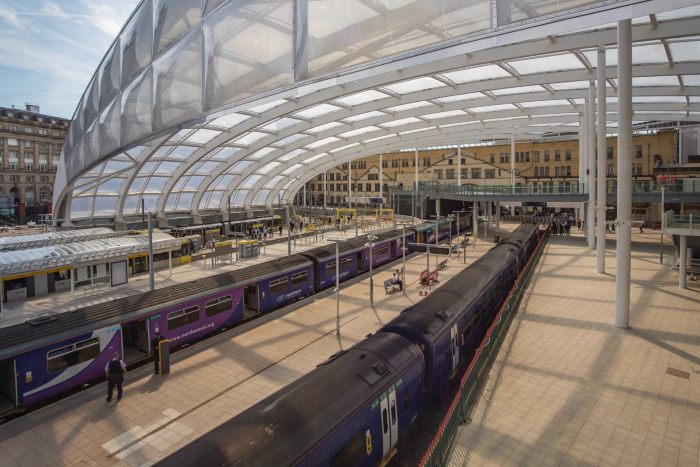 The next engineering work as part of the TransPennine Route Upgrade (TRU) is set to start in April, with Network Rail revealing that initial work to electrify the line will begin in Manchester next month.

Work to reconstruct a rail embankment in Miles Platting is already underway.

The next step will involve piling between Collyhurst and Miles Platting to install steel pipes that will eventually support posts and overhead electric wires between Manchester and Stalybridge.

Transport for the North has been an ardent supporter of the project to significantly overhaul the 76-mile railway from Manchester to York via Huddersfield and Leeds. 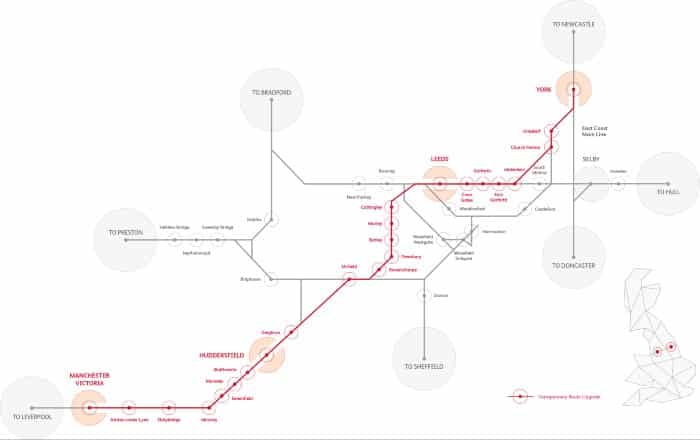 Whilst early construction work on the project has been heralded as positive progress, the full scope of investment in the project is still to be revealed by the government.

“Upgrading the existing TransPennine route has long been seen as a key building block in delivering a better rail network for the North,” said David Hoggarth at Transport for the North.

“It’s finally underway after years in the planning and – once delivered – it’ll speed up journeys, increase reliability and connect communities along the line much better than today.” 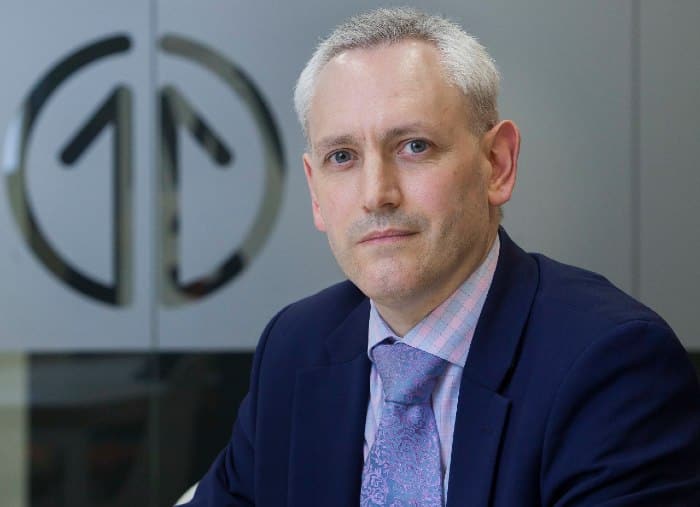 Transport for the North has repeatedly made the case for electrification of the full line to help cut carbon emissions, as well as providing additional track capacity to relieve bottlenecks; improving stations to make them more accessible; and facilitating a shift of growing east-west freight flows from congested roads to rail.

“It’s critical we have better rail links across the Pennines and TRU – alongside a fully new line via Bradford as part of Northern Powerhouse Rail – will provide just that,” said David.

“Fully electrifying the existing line and freeing up capability to move freight from our ports onto rail would support our mission to make journeys in the North greener and more sustainable.

“Through everything, passengers must come first.

“It’s essential that, as this long-promised project gets underway, all those involved in the programme do everything possible to minimise disruption for travellers and we will be working closely with the rail industry and our partners on this throughout the course of its delivery.”

Piling work is scheduled to begin between Collyhurst and Miles Platting on Saturday 24th April. Network Rail has confirmed that an online community event has been organised for Wednesday 14th April, from 6pm-7pm, for local residents to find out more. Those who wish to attend are advised to visit networkrail.co.uk/manchester-improvements.