TOP 5 Bars to Catch an Awesome Gig in Manchester

For decades, Manchester has been known as a magnet city for talented musicians. The Smiths were the ultimate Manchester band of the 1980s as well as New Order and Joy Division and Manchester soon became MADchester with an explosive dance music scene.

The heart and soul of Manchester’s music scene, The Hacienda, closed its doors in late 1990’s. A host to bands including The Happy Mondays, The Smiths, Oasis, Madonna and many others, it was simple, “The Hacienda made people happy and it made them feel part of something special.” Today, there are dozens of live music venues in the city centre, from huge arenas to quirky bars with open mic nights.

Check out our favourite places to catch a gig! 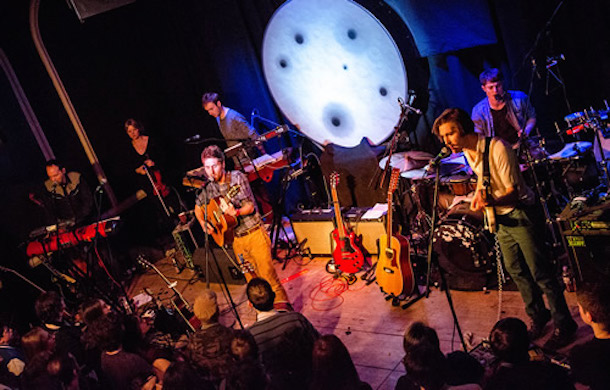 Previously The George and Dragon pub, Band on the Wall has been part of the history of Manchester for over 200 years and has been a music venue at least since the 1930s. Check out the best of international and local music at this newly renovated, state of the art venue! 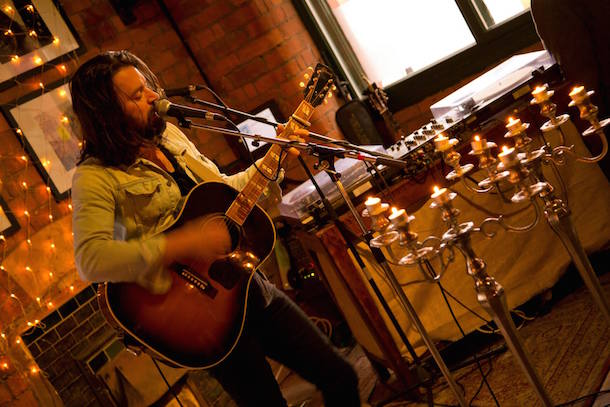 Home to the best open mic night in the north. The Whiskey Jar invites independent and signed artists every Tuesday at 7pm to take the stage. This is one not to miss. After all, all the best musicians started out playing in bars.

Want to get involved? Email joe@thewhiskeyjar.com 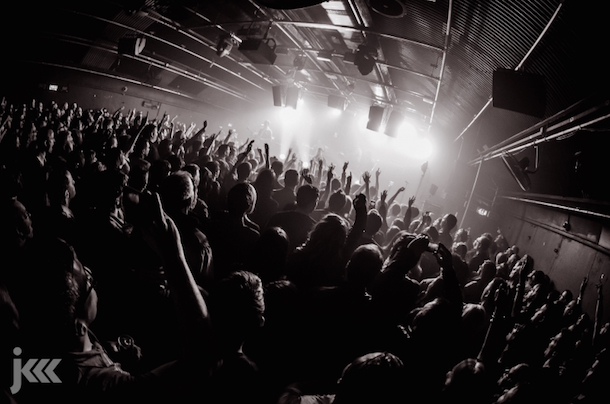 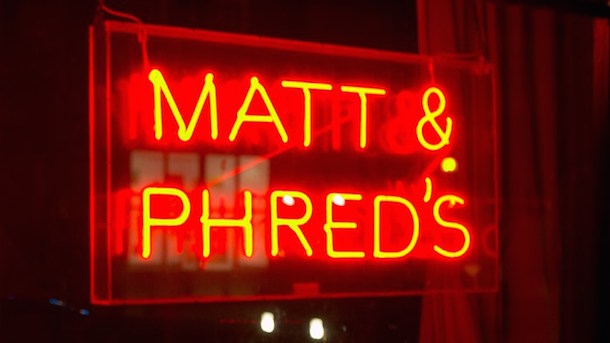 Located on Tib Street in the trendy Northern Quarter, Matt & Phreds has welcomed the likes of likes of Sneaky, Kit Downes, Marius Neset, Manu Delago, the Dagda Quartet, Jamie Cullum and even Adele over the years! A true neighbourhood joint! 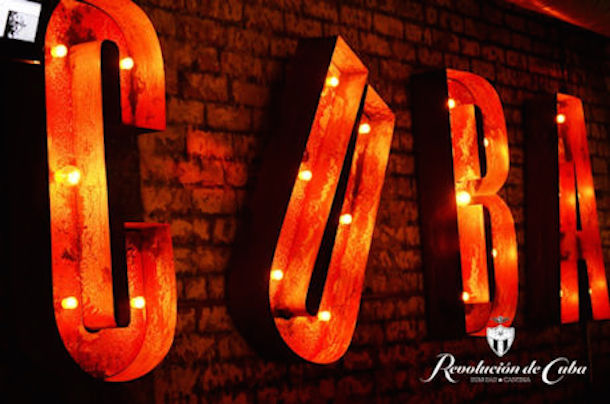 Located just off Deansgate in Central Manchester, Revolucion de Cuba hosts Live music, salsa dancing, proper drinks. Keeping the heat up long after the sun has gone down and carrying on until it rises again.