In recent years, allergies have become more common, it seems. Gluten and dairy free has its own isle in supermarkets and people have very demanding dietary requirements. “Is the veg cooked in butter?”

The thought of eating out can put any Coeliac in to a strop. You worry about whether there’ll be anything on menu that you can eat or if they’ll even know. Making you feel the awkward one. Well, you’re not. You’re paying good money for food you probably couldn’t make at home.

Andrew Nutter, owner and exec chef of Nutters Restaurant, said: “In four or five years you’ve seen incredible increases in the number of people with allergies or intolerances. Back when we opened 18 years ago, no one had even heard of gluten. It’s amazing how the industry has changed.” he said.

“I love giving my customers an experience they can’t get in other restaurants.”

We did some research and collated a top ten list of the restaurants that cater for the Vegan or allergen. 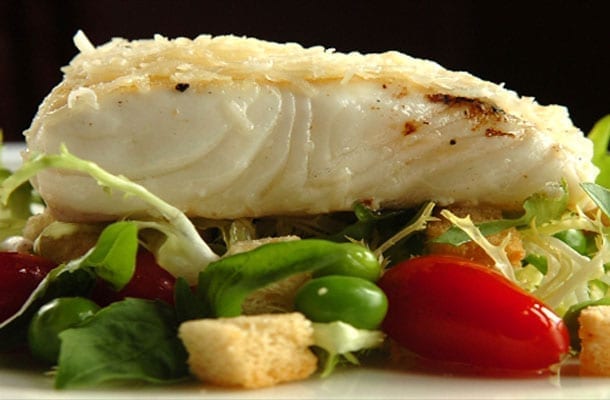 Set in six and a half acres of countryside on the outskirts of Norden in Rochdale, Nutter’s Restaurant is a modern, award-winning British restaurant-and-wedding venue owned by celebrity chef Andrew Nutter and his family. Using only the very best local and regional produce, Andrew and his team can tailor a dish to your dietary requirements, leaving out any allergen ingredient that can make you flap. 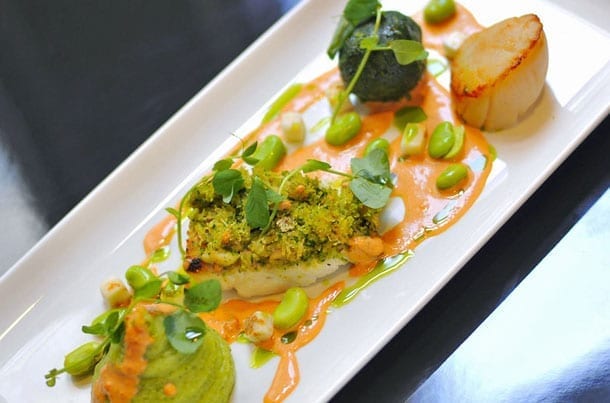 Room’s range of ‘free from’ a la carte menus have been specially tailored to suit a range of special dietary requirements so that you can relax and enjoy your meal. They have dairy and gluten free menus, as well as Vegan options. Always advise at time of booking and ask to order from the specific menu on the day. 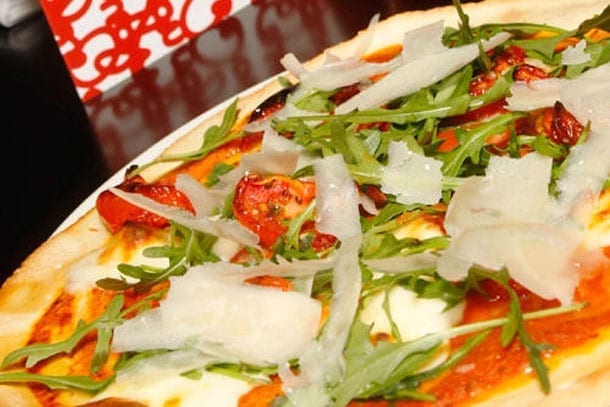 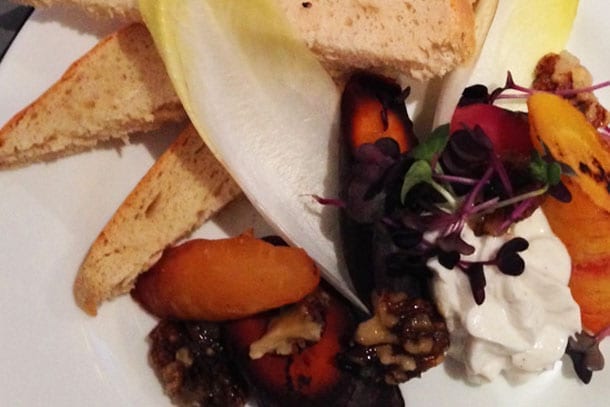 A Vegan-friendly, British bistro and bar at the higher end of the scale. Full vegetarian menu evenings and weekends only. Small plates available from the bar during bar opening times. Dec 2012 relocated from 58 Mosley St. Previously named Detoxretox, same owner and similar menu. 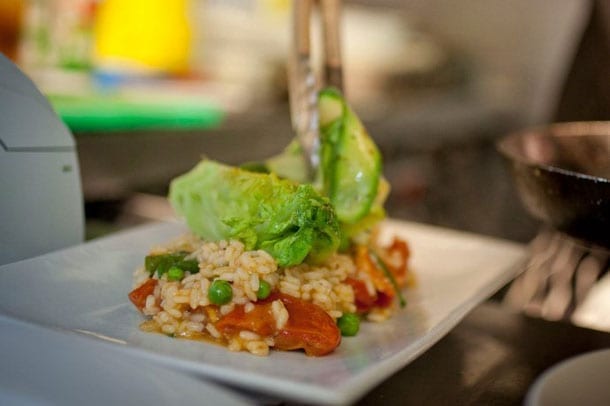 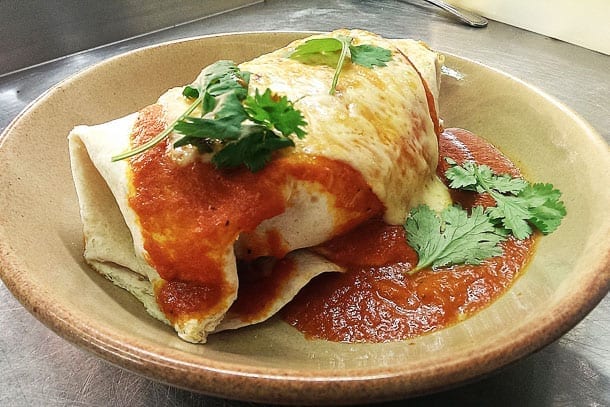 This is a pub, located in the Northern Quarter, serves many vegan and vegetarian options, which are clearly labeled on the menu. Vegan mayo is available and all vegetarian options can be made vegan. Informal dining, comfy couches and bar seating. 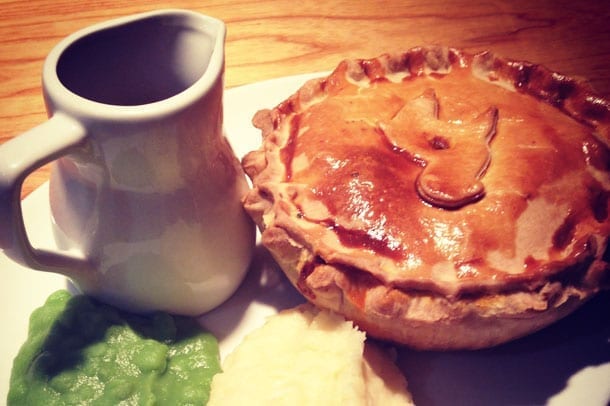 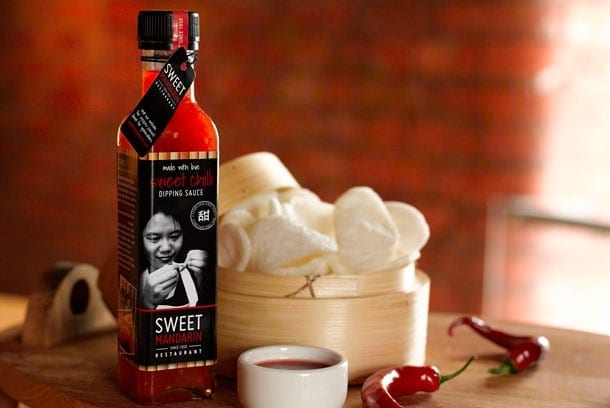 Chinese cuisine and exotic cocktails in a casual dining setting. They efficiently cater for Coeliacs and those on a gluten free diet. Sweet Manderin hand make gluten free, vegan registered, dairy free Chinese dipping sauces accredited by Coeliac UK – barbecue, sweet chilli and sweet & sour. which appeared on Dragon’s Den and secured a pledge of support from Duncan Bannatyne and Hilary Devey. You can buy them at Sainsbury’s Free From Aisle or online with Sainsbury’s or Booths Media City. 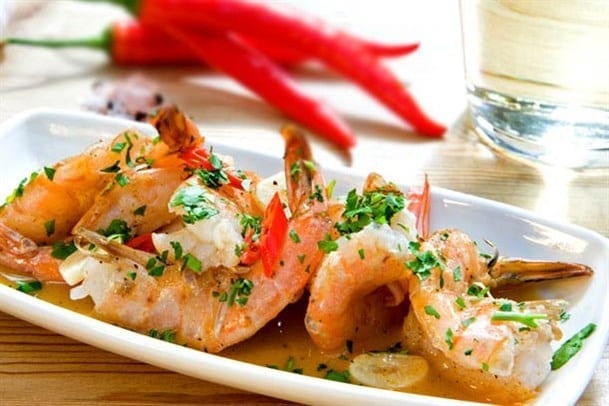 Quintessentially Spanish, their menu offers something for everyone. Vegetarian and even gluten free dishes clearly marked with a ‘GF’ symbol. 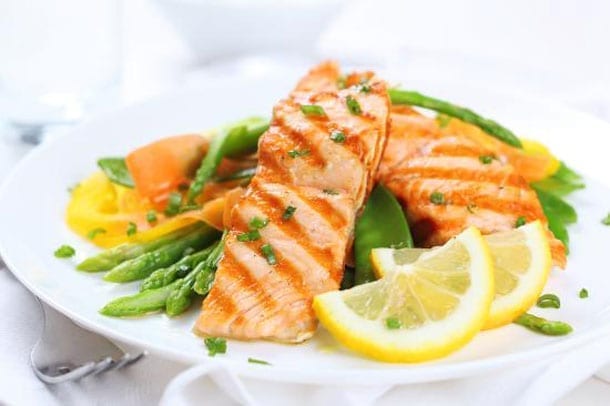 Tragus Restaurants, operators of over 295 restaurants including chains Café Rouge, Bella Italia, and Strada, have recently instituted an online food allergy and intolerance training course for restaurant staff. The training, which includes a final assessment and certification, has had positive feedback from Tragus’ staff and customers.

We’d love you to contribute recommendations and experiences below…