This was the moment that left listeners and the presenters of Capital radio breakfast in tears – as Manc singer Tom Walker helped a fan deliver a romantic marriage proposal live on air.

Chart-topping star Tom was a guest on the Capital breakfast show on Thursday morning when he helped listener Kane Skelton from Failsworth propose to his girlfriend Danielle Soar with a personalised rendition of their favourite song Just You and I, after Kane called into the show to ask Tom to help him out.

Kane waited nervously on the line as Tom and Capital Breakfast presenters Roman Kemp, Vick Hope and Sonny Jay FaceTimed his girlfriend Danielle, with Tom performing a beautiful personalised rendition of his hit single singing: “Danielle and Kane could take over the world.” 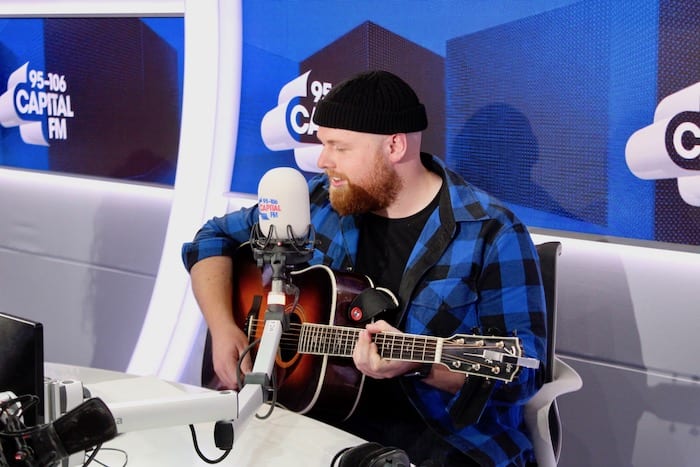 Tom then handed over to Capital listener Kane, who had Capital Breakfast’s Roman, Vick and Sonny in tears as he popped the question, saying: “I’ve got a little question to ask you. Danielle, since the day we met, we’ve had our ups and downs, and we’ve been through some good and some bad.

“Well, this is one of the good days. I love you with all my heart, and you’re an amazing mother to our son, Oliver.

“You’re very kind and outgoing, the most thoughtful and caring person I’ve ever met, and because of those reasons I’m here today on Capital, with the whole nation listening, and I’m going to take this opportunity with Tom Walker to ask you a very important question. Danielle, will you marry me?” 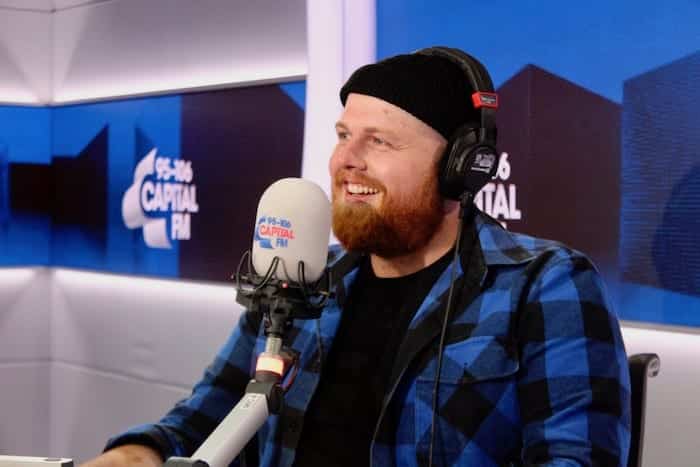 Danielle then agreed to marry Kane in front of the nation on Capital Breakfast.

After the emotional proposal, Roman Kemp thanked listeners Kane and Danielle saying “This is the most amazing thing that we’ve ever been able to be a part of, thank you both of you for letting this happen.

“Every single person here is crying, this is amazing!”

After the proposal, Leave a Light on star Tom said: “He nailed the speech, that was a very nice thoughtful speech, he did way better than I did when I proposed!”

Tune into Capital Breakfast with Roman Kemp, week days from 6am – 10am 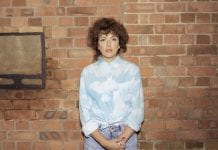 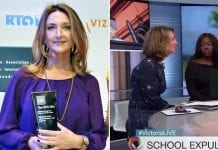 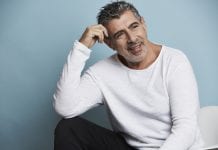 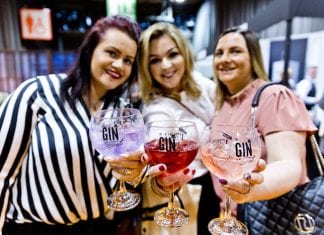