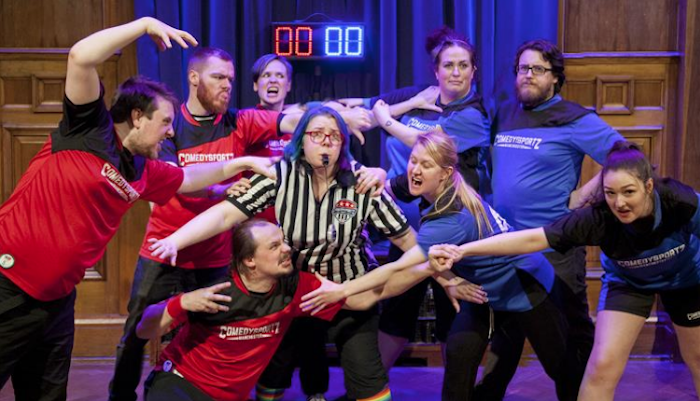 Valentine’s weekend has lots of activities for couples and singletons alike, with cinema screenings the go-to affair at Victoria Baths and HOME, and a Valentine’s-themed murder mystery at The Palace Theatre.

In Wythenshawe you can visit Circus Funtasia, a circus show that isn’t just for kids. Bringing acrobats, fire eaters, gymnasts and many other fearless performers to Wythenshaw Park this half term it is a show not to be missed.

And Bowler’s Exhibition Centre is hosting a cheese festival, which we previewed in more detail here. 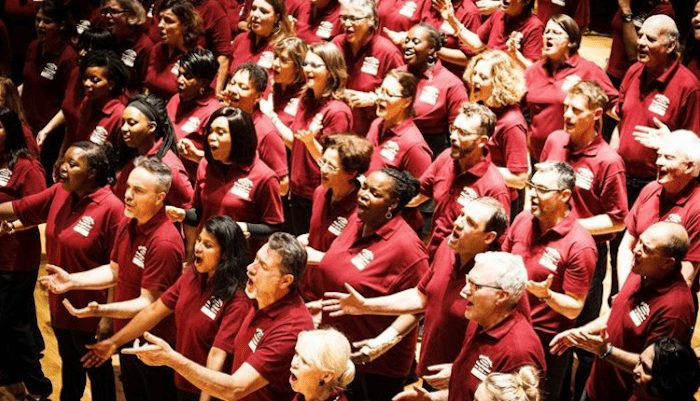 Amateur choirs and singers from the UK, Europe and USA come together with the dynamic Wayne Ellington – a star of The Voice in 2018 – for a concert that will have you on your feet, clapping your hands.

Wayne leads Manchester Inspirational Voices, winners of the BBC Songs of Praise Gospel Choir of the Year 2016 and host choir for this event which sees choirs and singers from near and far performing as individual ensembles and as a massed choir.

The Manchester International Gospel Festival is at The Stoller Hall, Chetham’s School of Music from 6.30pm on Sunday 17th February. Tickets priced from £12 and free for under 12s.

You’ve seen football. You’ve seen tennis. But have you seen comedy as a sport? If not, you won’t want to miss this all ages, all action, all improvised competitive comedy show!

Two teams battle it out for laughs with quick-witted gags, games, sketches and songs inspired by your suggestions. There’s a referee on hand to ensure a good clean match – it’s a family friendly show after all – with penalties for bad behaviour and bad jokes.

Who wins? You decide. If you loved shows like Whose Line Is It Anyway? or are looking for a comedy show that the whole family can enjoy then this is the show for you.

For the little ones, they also have an earlier show aimed at kids aged six and under, Comedysportz 4 Tots. There will be plenty of silly songs, stories and games and opportunities for kids and parents to get involved, give suggestions and take part in the action.

Both shows are at The Waterside Theatre in Sale. The tots show starts at 3pm priced from £3, and the evening show is at 6.30pm with tickets priced from £5. 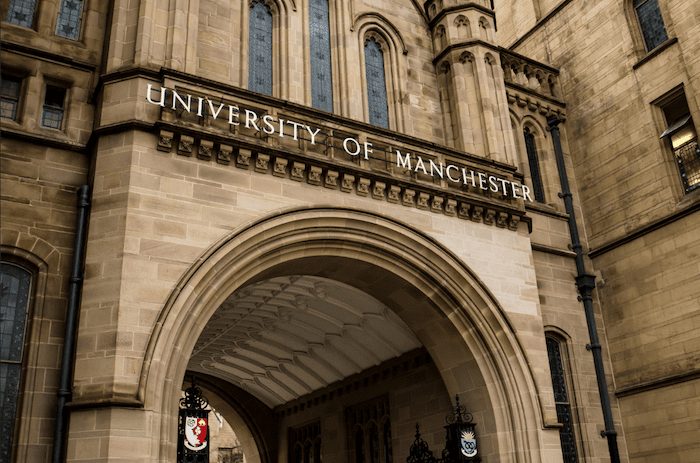 Founded from the philanthropy of wealthy Manchester merchants, Owens College captured the energy and spirit of the industrial revolution. Its successor, the Victoria University of Manchester, helped establish the style of the modern university.

The tour traces the development of the University into the twentieth century and visits key sites of discovery including where Ernest Rutherford first split the atom and where Alan Turing helped lay the foundations of modern computing.

The tour takes place on Saturdays and Wednesdays every week, this weekend commencing at 1pm from Whitworth Hall. Attendance is free but booking is required.