Known by runners as the ‘people’s race,’ the event welcomed around 3,000 runners of all ages and abilities. Participants included Manchester’s Lord Mayor, Carl Austin-Behan and running legend Ron Hill MBE. 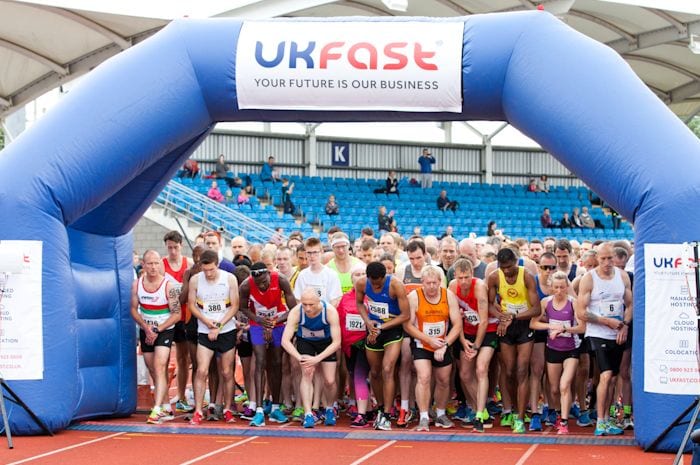 In the women’s category, first place went to Kirsty Longley from Liverpool Pembroke and Sefton, followed by Emily Beedham in second place, and Kelly Edwards from Leamington Cycle and Athletics Club in third place.

Kevin Harmer of UK Events said “It was great to welcome so many runners and supporters who made the day a huge success. We’d like to say thank you to everyone who competed in the race and to all our partners and sponsors for their support.

“The UKFast We Love Manchester 10K has continued to grow and is becoming one of the most popular races in the North West. We are still committed to ensuring it is a friendly race and we want our races to be an opportunity for friends, families and first time runners to enjoy the benefits of running.”

Manchester-based cloud provider UKFast was welcomed as the official title sponsor for this year’s race and entered a team of 100 runners to take part in the event.

Lawrence Jones, UKFast CEO said: “It was an incredible day for Manchester and for UKFast. Seeing so many smiling people of all ages out of bed, active and challenging themselves first thing on a Sunday morning, bouncing with so much energy was incredibly inspiring. Whilst Manchester has a series of 10k runs, this is a true family event and an opportunity to develop great fitness with children from an early age.

“Sponsoring the Manchester and Salford 10k runs has given the UKFast team a real appetite to set their goals and train hard before the City of Salford 10K in September. The team have really come together to train and help one another.”

Following the 10K event, the Toddler Trot welcomed over 200 children under the age of 8 who completed a lap of the 400m running track. 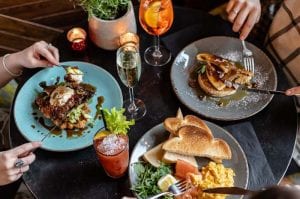 The Anthologist launches new bottomless brunch – with a musical punch 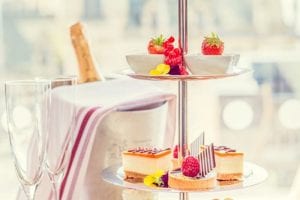 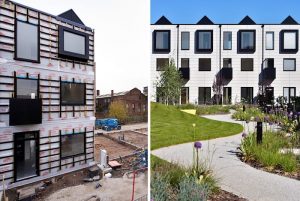