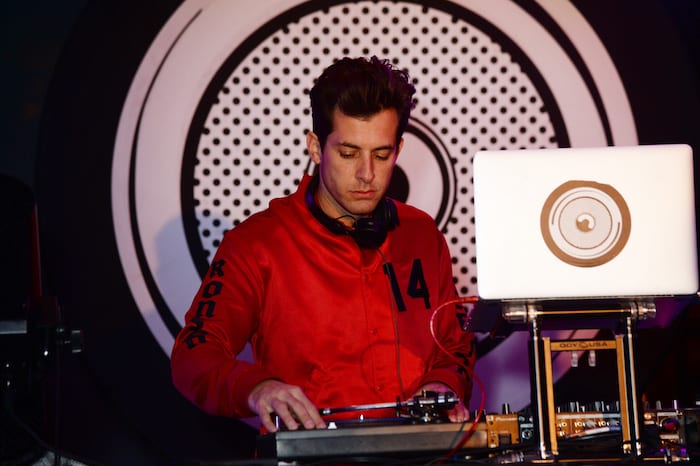 What with all the recent publicity surrounding The Refuge by Volta launch at The Palace Hotel, we were surprised to find, just a couple of months into their new residency, an invite to The Sunday Times Style party at The Principal Hotel on Oxford Street.  In other words, The Palace is no more because they have rebranded and relaunched this week and last night’s party was to celebrate the all new Principal Manchester Hotel. So we went along to see what it was all about.

As Luke Cowdrey, aka Unabomber, so kindly pointed out, The Palace Hotel nicked the name from the theatre across the road in the nineties. The important thing about opening Volta was not to relaunch and breathe new life into the fading Palace Hotel but to celebrate the building that was originally The Refuge (Assurance Company) and designed by Alfred Waterhouse in 1891.

The restoration of the hotel has been left to Principal, a new high-end urban lifestyle hotel group, which launched this week. Historic, grande-dame hotels in Edinburgh, York and Manchester have been sensitively restored, remodelled and redefined thanks to a huge investment from Starwood Capital-£25m on the Manchester hotel alone.

You enter the hotel through a vast neoclassical lobby under domed stained glass cupola designed by the Principal design team – 3D Reid Architects with interiors by Michaelis Boyd. The 270 guest rooms have retained their listed period features, including wood panelling, fireplaces and tiled brickwork, with new touches of elegance introduced in their own group style.

This was an excuse for a celebration with 1,500 guests of Sunday Times Style partying the night away until the wee small hours. Mini bottles of Mumm on arrival definitely got things started in style, with elaborately dressed trannies forming the visual entertainment from the go. Talk about the glamour of Manchester.

Food was provided by The Refuge by Volta. Luke looked like the cat that got the cream as celebs including Henry Holland, and Manc music royalty with the likes of Bernard Sumner and Andy Rourke adding that extra exclusive touch.

Things really hotted up as Mark Ronson, one of the biggest names in music right now, stepped onto the decks. And he didn’t disappoint. The dancing crowd went crazy as Valerie came on and the night only got better with sets from Horse Meat Disco, Sink the Pink, and the Unabombers themselves. It was a musical triumph.

Drinks flowed at an astonishing rate as hordes of guests arrived, creating a queue outside that London would have been proud of. It just goes to show that Manchester is up there as a city to be reckoned with.

So although it’s been The Palace since I’ve lived here, my initial confusion was put to rest. The Principal, together with The Refuge by Volta, completes the mind-blowing transformation and restores this fantastic landmark to its former glory. We should feel really proud, as we did with The Whitworth last year.

The amount of positive change going on in the city makes it such a great place to live, visit, work and party. Bring it on.