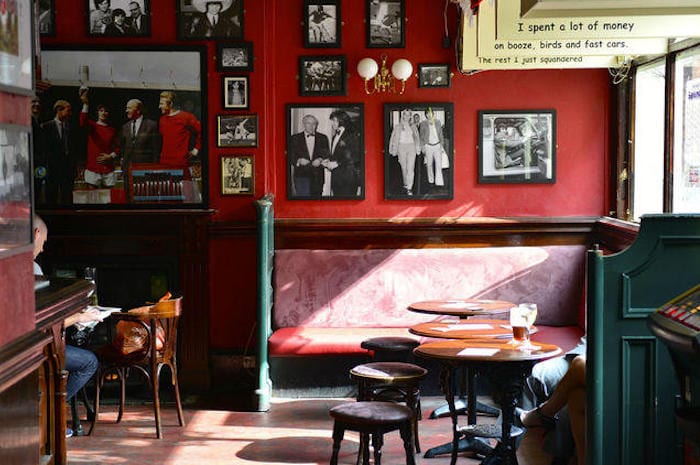 Over the past year you may have noticed a worrying number of homeless lining the streets of Manchester, with figures dating reporting that 3,569 people are sleeping rough in England each night. For many of us, the idea that we are unable to provide shelter in modern Britain is hard to fathom, but one man is determined to make a real difference this Christmas.

Instead of cozying around the fireplace with his family on Christmas Day, pub licensee Sean Brett will be opening his doors to bring some festive cheer to the homeless in Manchester. He and two members of staff – both of whom have volunteered to work – will put on an event to bring them some Christmas spirit.

The Old Nags Head on Jacksons Row, off Deansgate, will be open from 10am until 5pm to serve free food and drinks, as well as handing out clothes to vulnerable people in the city. Thousands of people have already volunteered to help, including a Mancunian expat living in Egypt who offered to send over £1,000 to help, but Mr Brett is encouraging people to send in non-monetary donations.

The 53-year-old became inspired to do something after speaking with some of the city’s homeless while on his way to work. 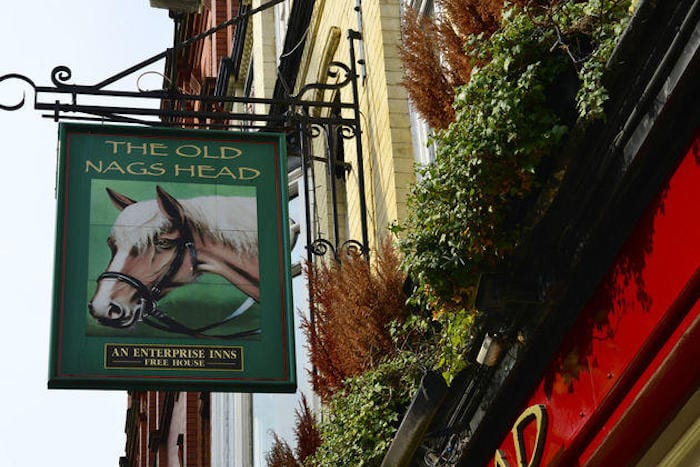 “There was a homeless woman on the floor and she looked like she was dead. I phoned the police and they said someone had already phoned about it. I was amazed that someone would have rang and just left her there.”

But instead of leaving it, he chose to do something incredible with the tools at his disposal and decided to help out those who needed it most. But the sad thing about it is that even after seeing the same faces over the past few months, the issue will still be there unless some considerable change is made.

“It’s obviously a problem that’s not going away.”

Since he made his announcement, Mr Brett says he has received hundreds of messages on social media wishing him luck and offering their support: “my phone has exploded.”

Despite doing what most of us don’t, he still remains humble and insists that this is something that everyone should get involved in: “I don’t want a pat on the back for it, people do this kind of thing all year round. People will be doing it in February when it isn’t as topical because it won’t be Christmas anymore. Hopefully if we can do something then it will get other people thinking about what they can do to help.”

So as the days get shorter and the temperatures plummet, it’s nice to know that someone is out there giving a big helping hand.

“Hopefully they will come in the pub, have something to eat and drink, we’ll have the music blasting out, and everyone will have a good time.”

If you have been affected by the issues surrounding homelessness and would like to help, please contact streetsupport.net today and help today.