In the future when people gather around the dinner table with friends and family, they will look back on 2016 and wonder how on earth they managed to survive.

They will sit there in their hover chairs, listening to the latest hit single from Cruz Beckham’s eldest son, before someone finally asks, “so what was it really like to be alive back then?”

While you sit there floating, an uneasiness comes across you as the blood slowly drains from your face and the memories from your youth hit you like a swathe of angry bees. Each pin prick a reminder that, yes – that year did actually happen – and yes, – that was they year Donald Trump was elected president of the USA. 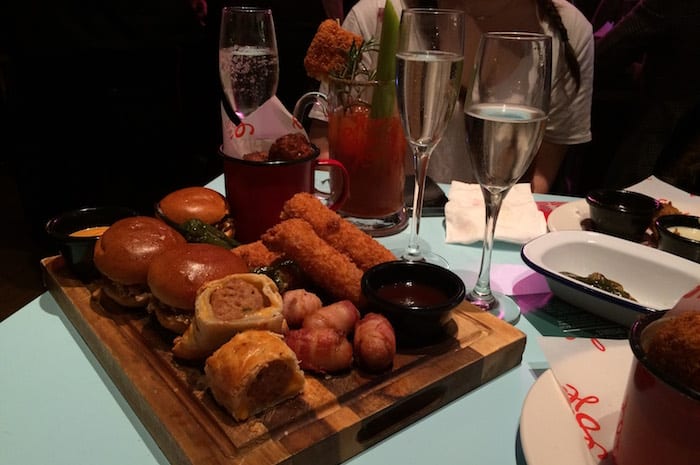 But in between the politics and the many tragic deaths of (deep breath) David Bowie, Leonard Cohen, Muhammad Ali, Prince and Victoria Wood amongst others, you’re reminded of the happier times. Like when Leicester City overcame all the odds to win the Premier League or when you were left awed and inspired by that year’s batch of Great British Bakeoff stars.

But, more importantly, you were happy that you were there when Home Sweet Home celebrated its first birthday at the Great Northern.

In a slight change to usual birthday celebrations, it was you and the other diners who were treated to the bountiful gifts. It was December 1 and for the remainder of the festive season you got to indulge in some truly great food with some truly great people, all in the knowledge that for one brief moment at least, you could forget about all the mishaps of 2016.

As one of Manchester’s most incredible eateries, there was no better moment than when you sat down and gorged on the brand new Christmas menu featuring melty cheddar sausage rolls, pigs in blankets and the unforgettable buttered turkey sliders. 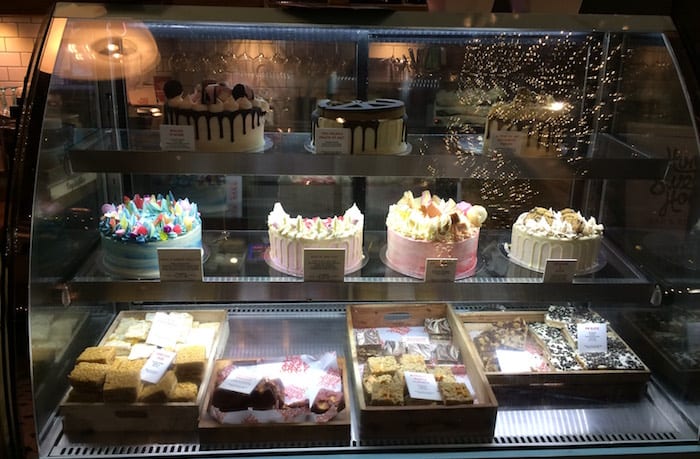 All the doom and gloom of the past 12 months quickly evaporated as you raised a toast with the signature Christmas mulled wine in hand. Yes, it was hard to imagine that a year had gone by since it opened in the Great Northern and routinely started serving up its sticky sweet delicacies to its adoring fans.

Despite everything that happened in 2016, many people were left with a smile on their faces and a belly full of cake all because of Home Sweet Home and its incredible Christmas menu. Here’s to its second birthday party next year. Because there’s no place like Home Sweet Home.

Home Sweet Home in the Great Northern is open from 9am till late every day. For more information or to make a booking call 0161 300 8121 or host@homesweethomegn.com