Taking place at HOME Manchester, the 25th edition of the Viva Spanish and Latin American Festival runs for three weeks and showcases the best new films from Spain and Spanish-speaking Latin America alongside theatrical shows and special events.

The festival kicks off in style on 22nd March with the UK premiere of Tiempo después (Some Time After), a future-set satire infused with Python-esque humour. It will be followed by a Q&A with Spanish director José Luis Cuerda – as well as a free opening night party in the HOME bar afterwards.

Four other directors will also attend the festival and will be present for Q&As after their films. 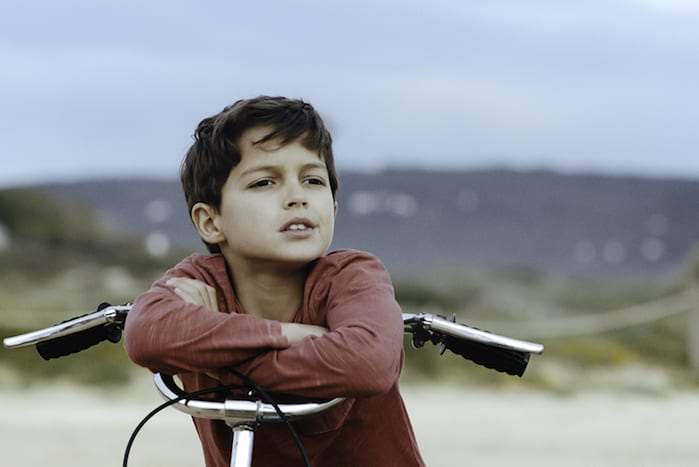 Also present will be director Andrea Jaurietta, introducing her debut feature Ana de día (Ana by Day), a thrilling doppelganger drama with echoes of Hitchcock and Lynch, about a woman who’s unexpectedly uprooted from her comfortable-but-dull life when a mysterious double takes her place.

Further highlights include a preview of Iciar Bollain’s Yulli (the rags-to-riches story of Cuban ballet superstar Carols Acosta) and Memorias de un hombre en pijama (Memories of a Man in Pyjamas), an autobiographical story from comic strip artist Paco Roca, whose wonderful 2012 animated drama Arrugas was the runaway hit of the 2012 Viva festival. 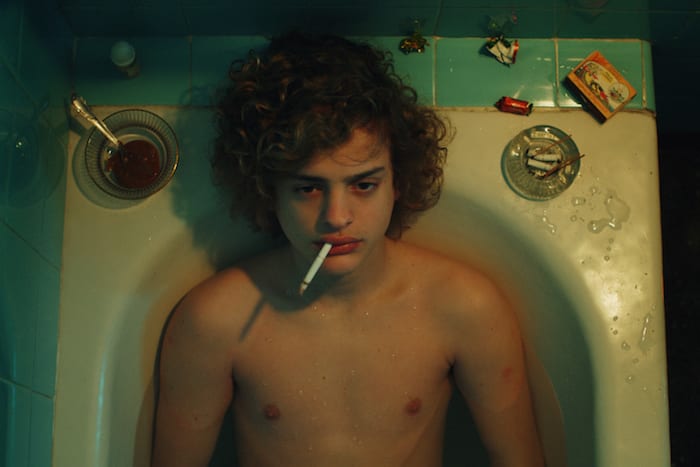 In addition, there’s a trio of exciting-looking new films from Argentina to look forward to, including Benjamín Naishtat’s stylish thriller Rojo, about a small town lawyer whose life starts to unravel when a private detective starts asking questions; Luis Ortega’s based-on-a-true-story crime drama El Angel, about an angel-faced teenage killer (Lorenzo Ferro); and Armando Bo’s twisted psychological thriller Animal, about a 50-something family man whose desperate need of a kidney transplant sets him on a dark and disturbing path.

The festival will also celebrate the work of acclaimed director Bigas Luna, with a screening of his Iberian trilogy.

A real treat, especially if you have formative memories of arthouse cinema-going in the 1990s.

On top of the festival’s mouth-watering film menu, there are also a host of other events to enjoy.

In particular, HOME’s theatre space will house Kingdom, from contemporary Spanish theatre company Señor Serrano, whose unique cinematic performance style uses the character of King Kong to fuse the history of capitalism and bananas in a production that sounds, well, bananas.

The theatre space will also play host to a special one-off performance from violin soloist Francesca Dego, which promises “an evening of vivid and vibrant music”, including a rendition of Piazolla’s The Four Seasons of Buenos Aires.

Other special events throughout the festival include a range of talks and workshops, including the return of the Café Cervantes and the Language Lab, and a series of one hour intros to Argentine Cinema, as well as post-screening discussions, drinks events and parties.

The última palabra – or last word – on this year’s Viva festival belongs to HOME’s head of film, Rachel Hayward.

“At a time in history when the issue of borders is predominant, we welcome our 25th annual celebration of cross-border creativity and partnerships,” says Rachel.

“For a quarter of a century, we have been honoured to bring the best new film and creative work from Spain and Spanish-speaking Latin America to UK audiences, and we look forward to continuing to do so over the next 25 years!”