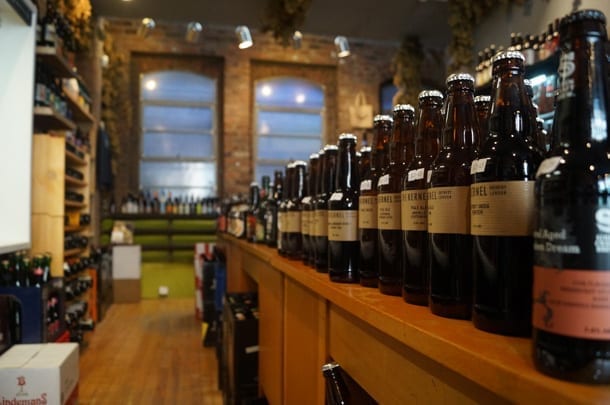 If you don’t know what craft beer is, you’re probably one of the few people who hasn’t opened their own brewery in the last couple of years. Jamie Hancock tries to define the indefinable.

Our fine city is fast becoming one of the best cities in England in which to drink, if it isn’t already, not least because of the amount of quality beers being produced by local breweries.

Back in the seventies, people who enjoyed a beer had a range of choices, but ultimately a range of choices which was pretty limited. A lager from one brewery. A bitter from another. A mild from a third. A stout from – well, you get the picture.

Fast forward to 2015 and, apart from making me feel a hundred years old, lovers of water, malt, hops and yeast and the rest have, arguably, the greatest range of beers ever to choose from, be they imported or produced by domestic breweries.

According to last year’s CAMRA Good Beer Guide, there are over 1,200 breweries operating in the UK, more than there have ever been at the same time before.

A big part of the reason for this is craft beer. Now, I’ll nail my colours to the mast straight away and say that, although I work at Beermoth, a specialist beer shop, and run my own tiny brewery, Five-Oh Brew Co, from my garage, I’m a reluctant user of the term craft. 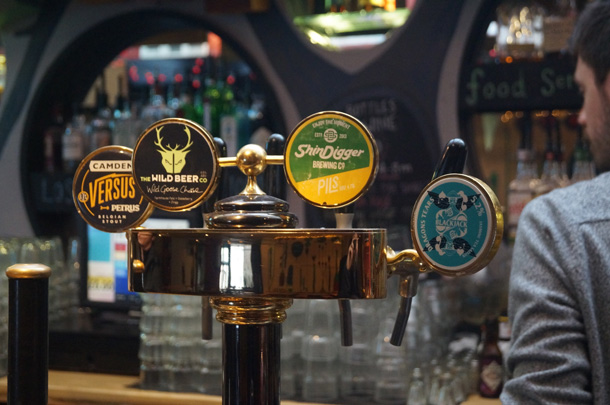 In this country, as opposed to the USA where the term originated, there’s no official definition and there’s no real agreement as to what it means. But at the risk of incurring the wrath of who knows how many people, I’ve spoken to a few people in the industry and will attempt to loosely define what the word means to them.

Craft beer is, essentially, beer that is brewed by people who have a passion for what they do and care deeply about the product that makes its way onto the shelves at your favourite beer shop or the pumps at your preferred hostelry. Craft brewers are focused on quality, flavour and innovation. They possess a willingness to experiment with methods and ingredients in order to achieve maximum flavour.

Contrary to popular belief, craft doesn’t have to come from a small brewery. The Sierra Nevada Brewing Co. in Chico, California, was established in 1980. Its use of the cascade hop in its pale ale has helped to define a movement. Now it’s a huge brewery but it still epitomises the craft spirit in the States thanks to its obsessive attention to detail, its constant innovations – its ‘Hop Torpedo’, for instance, and one of its most recent brews, Hop Hunter, brewed with distilled hop oils for ‘a wet [fresh] hop flavour all year round’- and a commitment to lessening the ecological impact of the brewery (it has the USA’s largest privately owned array of solar panels). 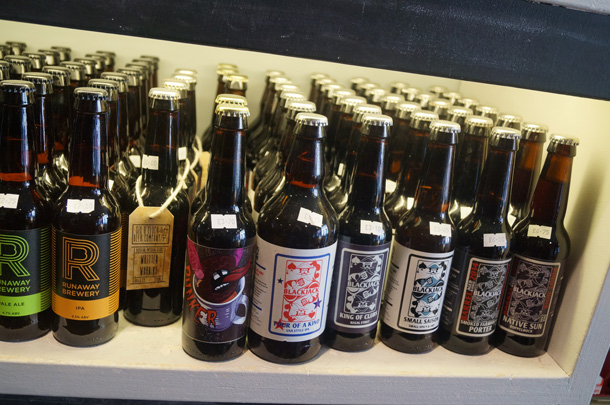 A large UK brewery could, in theory, brew a craft beer if that beer was designed from the required end product, working backwards to ascertain which ingredients and processes would be required to make it.

If, however, cost restrictions or brewery policy prevent the brewer from creating the beer they are aiming to, then it ceases to be craft. The spirit of craft is to brew beer that pleases drinkers not shareholders.

This isn’t to say that the UK craft scene is influenced solely by hoppy American beers. Far from it. While it’s true to say that the arrival of Sierra Nevada Pale Ale, Goose Island IPA and Anchor Steam Beer introduced drinkers – some of whom may now be brewers themselves – to a new dimension in hop flavour, many craft breweries now have Belgian Saisons, German Berliner Weisse, Helles lagers, or even Goses (a sour beer brewed with salt and coriander), or a French Bière de Garde as part of their range.

Others are experimenting with ageing beers in barrels previously used for bourbon, whisky, wine, etc., using wild yeasts to ferment their beers, or bacteria within massive foudres (oak casks) to impart sourness and depth of flavour.

I’ve always been a firm believer that folk that say ‘I don’t like beer’ just haven’t tried the right one yet. So why not dive in at the best time there has ever been to drink beer in the UK?