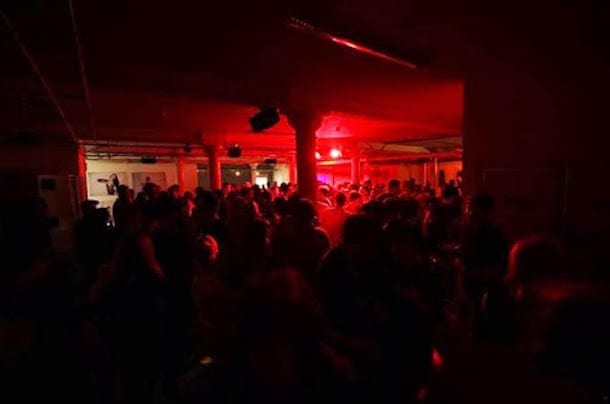 Ever wondered what happened to the enthusiastic party goers of the eighties? Keen to learn more about the neon-covered nineties ravers and how it all compares to now? All will be answered at a new exhibition which starts on Saturday November 7, says Emily Oldfield…

Manchester has a long history of creative clubbing, with the Hacienda and the Madchester scene often seen as the glory days of partying. It may be history but its history that’s well worth studying, especially in terms of how the club scene has evolved.

“It is clear that
club culture is
not dead or
dissolving, but
evolving”

It was through reflecting on her own experiences of clubbing 20 years ago that Dr Beate Peter of Manchester Met became aware of a number of seemingly ‘lapsed-clubbers’ around Manchester now in their 40s and 50s with a shared sense of community about their clubbing experiences.

It was through getting in touch with her old friends from the Madchester era that Dr Peter decided to revisit the Manchester club scene of the past in an exhibition which shows that the Manchester scene is so much more than about getting wrecked but an opportunity to reflect. Clubbing can actually form part of putting identities together – ‘it is part of people’s history and their lives’.

The exhibit emphasizes the social impact of clubbing, which is especially important to Manchester. Places like The Hacienda cultivated a certain culture. The music-scene was driven by demand. It even affected the local economy, as warehouses and factories became thriving hubs of creativity. The way club culture makes creative use of space can still be seen now , especially in places near Manchester like Oldham. It is clear that club culture is not dead or dissolving, but evolving.

A key feature of the exhibition will be ‘A Conversation with Rob Fletcher’, the legendary organiser of the ‘herbal tea party’ club nights amongst other eccentric gatherings of the 1990’s. The exhibit is rich with experiences of what it meant to party and is especially interesting as 80s and 90s style nights are seeing a comeback.

Perhaps you like the thump of the music and the feel of Factory? Or the retro-relaxation of places likes Dry Bar? The exhibit rolls out a rhythm of revelation and will have you drinking in new ideas on culture and conformity and the thought that the way you rave may influence how you behave.

So prepare yourself for a trip through partying past and present! Club culture can be exclusive and it can be inclusive too, bringing people together from so many ways and walks of life. This inclusivity extends to the exhibition which is open to all and challenges those who have declared clubbing dead to think again.