The Gay Village: Is this the start of its fight back? 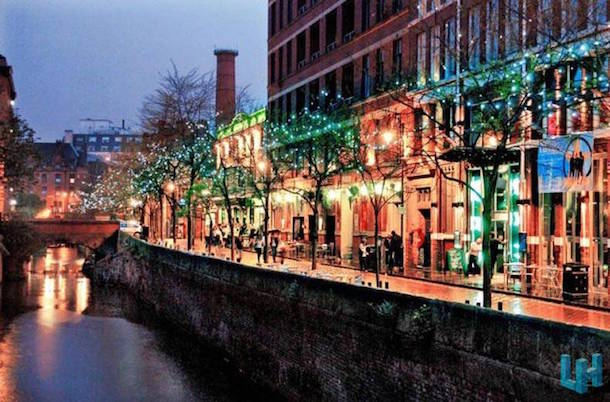 The 90’s and 00’s were the heyday. Post ‘Queer as Folk’ and pre £1.50 drinks the area hustled and bustled with crowds from all shades of sexuality looking to party and party hard. New venues such as Essential gave the gay clubber their dance fix, whilst stalwarts such as Cruz partied just as hard but to a pop beat.

‘…great hope for
the Gay Village.’

Bars such as Via revelled in their ‘Queer as Folk’ fame, Manto delivered the first all-nighters, Taurus and Velvet ensured everyone was fed and watered, whilst The New Union and New York, New York delivered the best in camp drag entertainment.

These days it has become a very different story. Sure there are still some of those big names around. But gone is Essential, Manto, Spirit, Eden and now sadly Taurus. Via, New York, New York and relative newbie Centre Stage still pack them in for some camp fun – but the village in 2014, despite the best efforts of some to clean-up and add sparkle, felt lost and unloved. Forgotten even.

2015 sees a new resurgence. They say it is only in the darkest hour can you see the light, and with the spate of recent closures it certainly did seem like the Gay Village was in its’ darkest hour with Taurus and Eden closing in the first months of the year.

But I truly feel here is where the fight back starts. The old Manto site, which stood empty and forlorn for the last few years is the first big name comeback. Bought by London operators Orange Nation, they are spending a pretty fortune to transform Manto into ON Bar Manchester.. a new bar and clubbing experience of the likes only London has really seen before.

Next on the list is Tea42. The former Mongolian Grill site has stood empty just as long, but with the award-winning Richmond Tea Rooms adding finesse and high camp to the Gay Village, High Street tea outfit Tea42 are opening a second city branch bringing their gluten-free specialism with them. 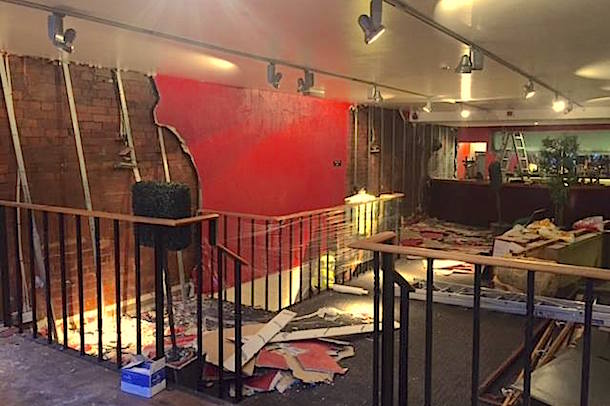 And news reaches us of some more building works in progress in the much-loved Taurus. Long considered the heart of the village, many were saddened at its’ demise and the loss of Polly and Iain and their famous eatery. Now, like a phoenix from the ashes Ian and Edward from The City Warehouse have stepped in and are presently in the middle of a major transformation to bring us Taurus Bar & Kitchen, a new bar and eatery with the same familiar welcome. And as for Polly, you can find him in New York, New York every weekday from 11am for gossip and a catch up!

Three exciting new ventures within the space of three months brings with it great hope for the Gay Village. It is an historic and vital part of the Manchester eating, drinking and partying scene. Here’s to its renaissance and fight back.