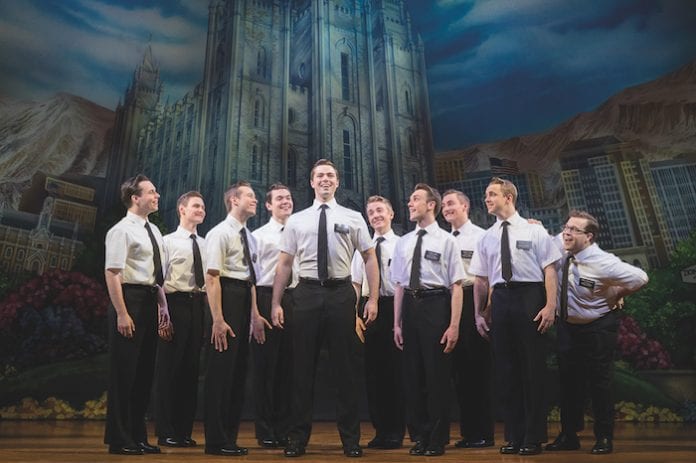 It was the news that sent musical theatre fans into a frenzy – The Book of Mormon is heading to Manchester for the first time. And they’ve now confirmed the show dates and when you can buy tickets.

The satirical musical, written by South Park creators Trey Parker and Matt Stone and Avenue Q‘s Robert Lopez, has won critical acclaim and an army of fans since debuting on Broadway in 2011, and has already become one of the most successful musicals of all time.

It will head to Manchester’s Palace Theatre from June 6th 2019 – and tickets will go on sale from Wednesday 14th November at 10am.

The musical follows two young and naive Mormon missionaries who leave Salt Lake City to attempt to teach the Mormon religion to the inhabitants of a remote Ugandan village.

But the earnest young men are challenged by the lack of interest from the locals, who have rather bigger problems to contend with. 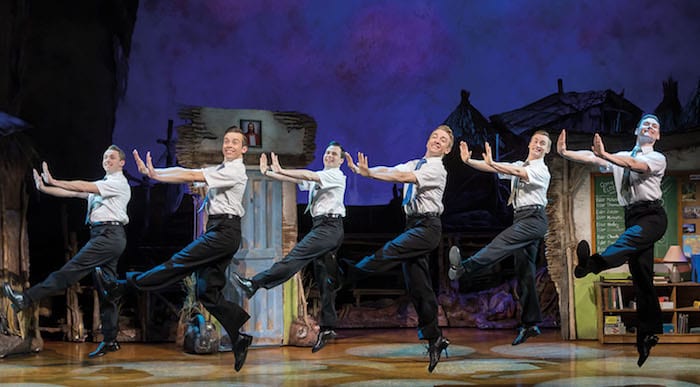 Bosses of the show revealed the news that they would be heading out to Manchester in 2019 with a Twitter post last week, showing a Book of Mormon poster on Manchester’s Portland Street.

It was greeted with huge excitement from fans of the show, with comments on Twitter including a lot of “OMGs” through to “Yessss, best news ever!!” 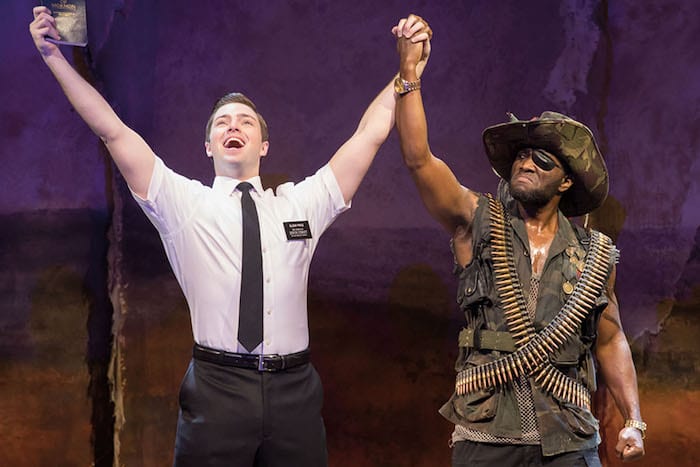 It has not yet been revealed how long the show will run in Manchester, but there is set to be huge interest as it is the first time the show has headed outside of London on tour in the UK.  Show dates will start from June 6th, 2019.

Tickets go on sale from 10am on Wednesday 14th November from the Palace Theatre box office.