With branches in Camden, Shoreditch and Brixton, The Blues Kitchen has made a name for itself in the capital with its American barbecue classics, New Orleans soul food and late night live music – not to mention London’s largest bourbon collection.

Now, the restaurant, bar and music joint is coming to Manchester, taking over the old Walkabout site just off Deansgate.

The venue, which will open in 2021, will have capacity for 600 and will offer live music from local and international musicians seven nights a week. There will also be DJs playing soul, funk, rock n roll and roots music into the small hours every weekend, say owners.

Diners can expect food and drink menus influenced by the Deep South, including brunch dishes such as sweet potato hash or Creole crab benedict, burgers, barbecued meats and wings. 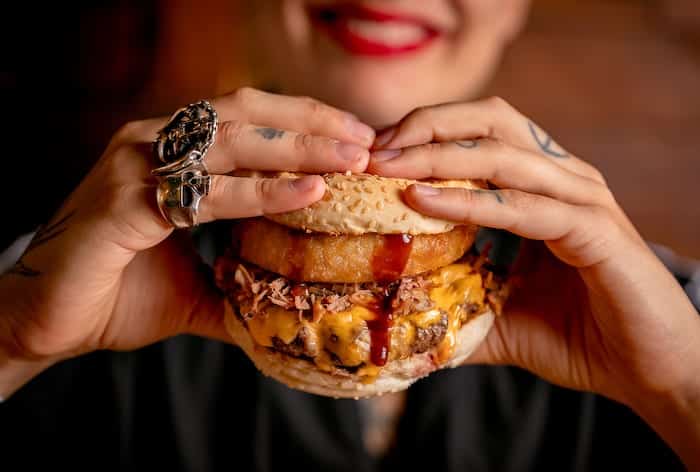 Drinks include cocktails such as the Sazerac, Burnt Pear Old Fashioned and Kentucky Mule alongside an impressive selection of whiskeys including American bourbon, small batch, rye and corn.

“When we decided to spread our wings it had to be Manchester, it’s such a cool city,” says Steve Ball, CEO of the Columbo Group, which owns Blues Kitchen.

“It’s the only other city we’d consider doing anything in.”

The Blues Kitchen will open on Quay Street off Deansgate, in the old Walkabout site, in 2021.