Manchester has grown into a global powerhouse over the past three decades, and Sync has matched it every step of the way

Technology is an integral part of our lives in the 21st century, and Manchester in particular is becoming a hub for some of the UK’s top tech businesses.

However, they’ll need to go a long way to match up to the longevity of Sync, a proudly Mancunian company which recently celebrated thirty years in the city.

This Deansgate-based firm set up shop in Ardwick back in 1992, as GBM Digital Technologies, working with the North’s newspaper print industry.

The company rebranded as Sync in 2021 and still operates out of its Ardwick offices as well as a three-storey solutions centre in the heart of Manchester. 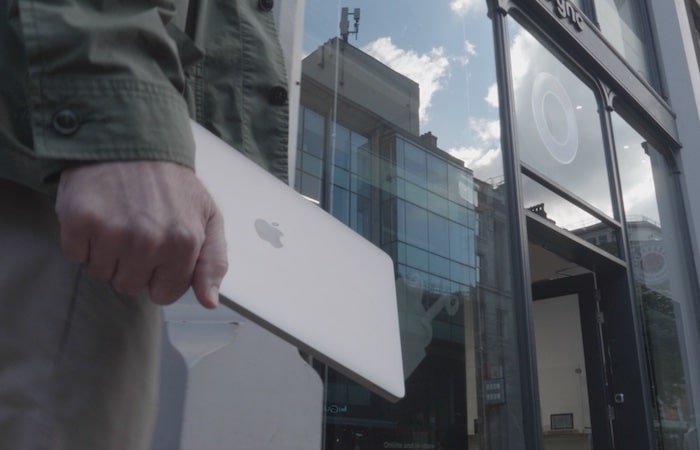 Now it’s a socially conscious company that helps businesses, schools and home users with valuable IT equipment and training.

As a city, Manchester has grown into a global powerhouse over the past three decades, and Sync has matched it every step of the way.

It’s all thanks to the vision and hard work of CEO Chris Costello, not to mention long-standing staff members like business development manager Keith Ransome, who has been with the firm since the very beginning.

When speaking of the company that he helped nurture over the last 30 years, Chris Costello said: “We have a hugely talented group of people, loyal clients, trusted partners and a commitment to make a difference. It’s a strong foundation for the next 30 years.”

“Whilst the technology and deployment practices have updated through the years, our mission statement has continued to stay the same: delivering customer-centric solutions via a consultancy-lead approach.”

Sync works in conjunction with brands like Apple to help people all over the UK when it comes to effective IT support and boosting the tech knowledge of the nation. 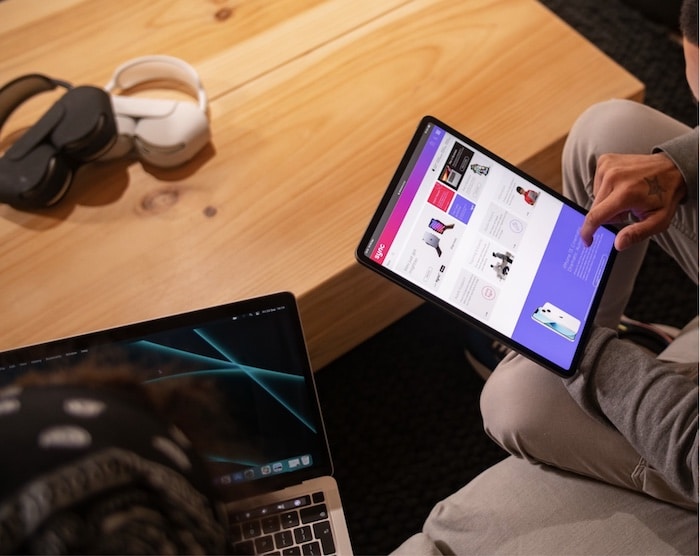 During the 2020 lockdown, Sync teamed up with Oasis Community Learning Trust to provide thousands of students with iPad so they could continue their studies.

They also gave the staff at St Helens Carers’ Trust massive discounts on state-of-the-art products as a show of appreciation for aiding local unpaid carers.

Even before the pandemic hit, Sync was working hard to serve the nation.

They gave schools and businesses all over the UK 280 days of beneficial events and in-person training, each and every year at zero cost.

The spread of covid meant this was no longer possible. Instead of sitting back, Sync switched to online, giving over a hundred free training sessions out to businesses and key workers.

This gesture of goodwill helped people stay connected with peers and colleagues during such a difficult time and meant that work was accessible for those who needed it. 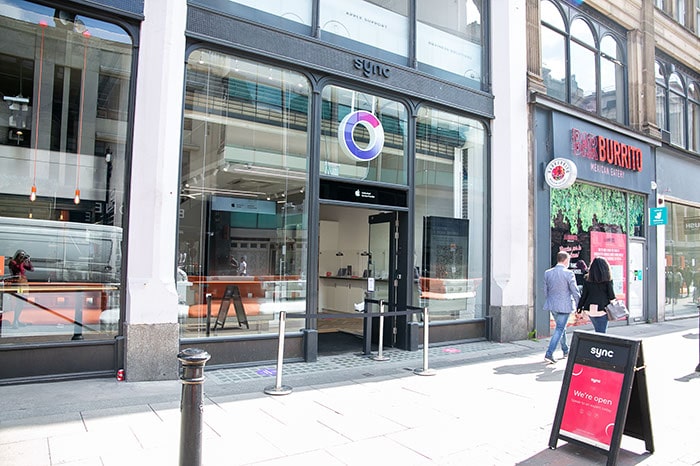 They announced earlier this year that they will be supporting Manchester Pride as a sponsor this August; an event that is hugely important to the LGBTQ+ community in and out of the city.

The North has always had a reputation for helping others in need, and Sync is no exception to this mindset.

Companies like Sync show that it’s possible to build a successful company while empowering others along the way.

Manchester is often praised for its enduring success in the worlds of football and music. It may be time to add tech to that list.

And it’s hard to argue that anyone other than this homegrown success story should take the top spot.