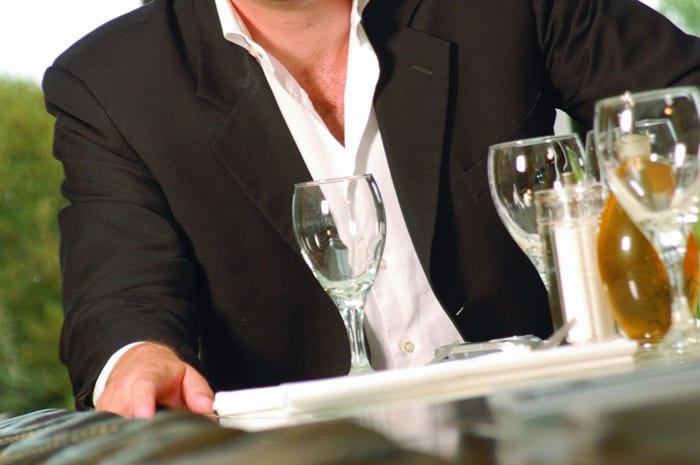 From sometime actor in an obscure Australian television soap to chief executive of a £100m Cheshire-based hospitality empire brimming with innovation and new ideas. That was the truly remarkable career path of Tim Bacon, who died after a long battle with cancer in April 2016, aged just 52.

Now family, friends and the people behind Living Ventures, the company he co-founded, have launched The Tim Bacon Foundation to help bring cancer treatment closer to patients in the UK.

Several high profile companies have already pledged funds to help launch the Foundation’s inaugural campaign to raise at least £500,000 for the chosen cause during 2017.

The founding Friends of the Tim Bacon Foundation include: Brasserie Blanc (the group’s pledge also comes in remembrance of Rob White who worked for Brasserie Blanc, and was treated at The Christie but also sadly passed away last year); New World Trading Company (The Oast House and The Botanist); Hawksmoor; The Alchemist Bar and Restaurant; Ego Restaurants; Gusto Restaurant and Bar; Tortilla, and Blackhouse Grills (The Grill On The Alley).

Proton beam therapy is a specialist form of radiotherapy at The Christie in Manchester which can very precisely target certain cancers, increasing success rates and reducing side-effects.

A true innovation, its introduction to the UK will bring treatment closer to patients – mostly children with brain tumours – who are currently sent abroad for treatment, usually to the USA or Switzerland.

Tim created livelihoods and brought so people together with a great deal of happiness. Whether you were family, friend, colleague, supplier, customer or just someone who had the pleasure of encountering him, we’re sure you will agree, his charisma was infectious. His presence was awesome. His smile lit up even the darkest of days.

If you enjoy eating out and helping good causes, donating to The Tim Bacon Foundation will be the best £1 you’ve spent.

Further details will be announced in the coming weeks and businesses can pledge by registering at: www.timbaconfoundation.co.uk