Super-sized restaurants are opening every day – how do smaller operators get a look in? 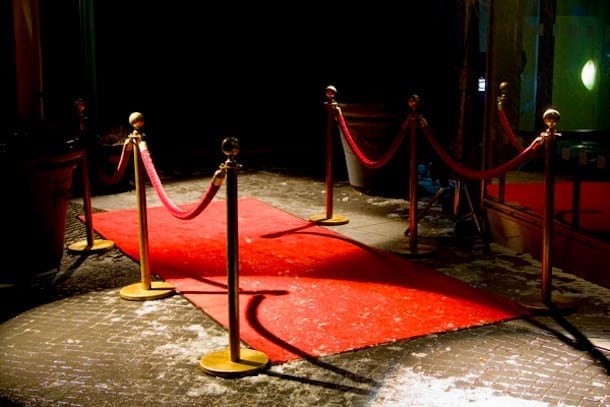 They say size isn’t everything. But it certainly is in Spinningfields. A new raft of supersized bars and restaurants have opened in and around The Avenue recently, ramping up the number of covers in the city centre as well as the average fit-out cost. Iberica, Fazenda, Thaikun, Tattu – all massive. Scene on LeftBank is a poppadum-churning beast, and Dockyard next door is no shrinking violet either.

Not to be outdone, Living Ventures has doubled the size of The Alchemist, which was there before all of them, and added a ground floor café bar to nearby Artisan.

As well as giving more choice to the punter, the scale of it all has sent ripples through the independent sector-how on earth do the newbies get a look in?

Even in the Northern Quarter, rents are touching £30 per sq ft – a 400% rise in the last ten years. It’s no longer a cheap option and the footfall might not be quite as high as some would have you believe.

And as the sector booms, rents are increasing to phenomenal levels. Outside the major brands and restaurant groups, who has the £50 per sq ft that the Corn Exchange are asking, even with two years’ rent free?

The prospect of coming through the city gates is making some suburban operators’ heads spin. An extra zero here. A six figure premium there.

Although the stakes are high, the rewards are there for the smaller operators who can get in, get a foothold, and find a concept that the public will lap up.

Some of them are starting to talk about private equity, venture capital and nationwide expansion. Some of the smaller indies are already on the path to becoming a major brand in their own right across multiple cities.

Those brands are coming out of Manchester in a way that no other city outside of London can manage – a nod to the fantastic entrepreneurial spirit we have in our fair city.

But is getting a foot on the first rung of that particular ladder harder to achieve now more than ever?

Manchester is a big noise, and every man and his dog wants in. Any spare units kicking around? I get at least one of those calls every day. The more canny developers will factor in affordable rental plans to make sure that end of the market is well served.

The more risk averse, however, will stick to the solid covenant of a large multiple that you can find in any town and city in the country.

Spinningfields will point to initiatives like The Kitchens as their nod to the independent sector, and a viable entry point to the city centre for first-timers looking to mix it with the big boys.

It’s a decent apprenticeship. But it’s a big bad world out there, and we need to make sure that our corner of it has room for everyone – not just those with the biggest chequebooks.