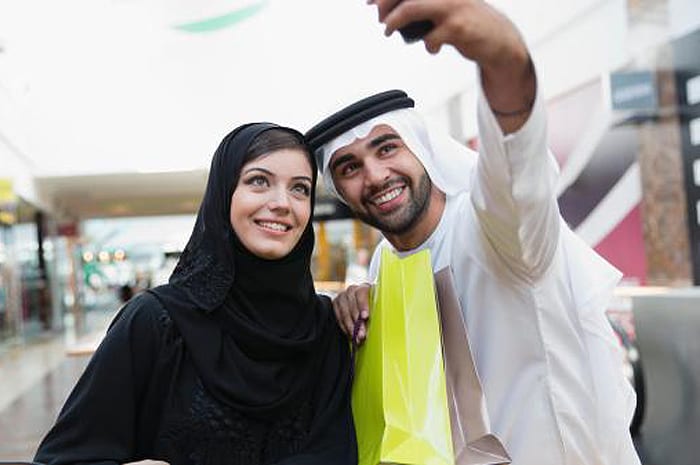 Manchester is experiencing a multi-million pound tourism boom fuelled by wealthy Arabs. Apparently London is becoming too expensive for them. We know how they feel. They love our luxury hotels and designer stores. They even like our weather.

Here are seven things we think they will like about Manchester. 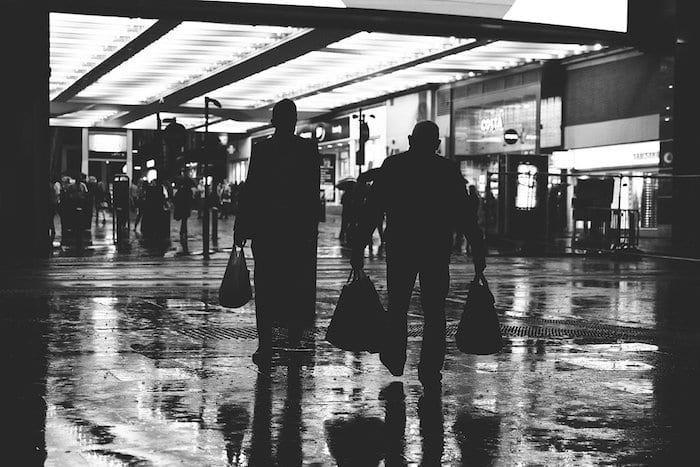 Fed up with temperatures in the 40s and hardly any rain? You’ve come to the right place. Welcome to Manchester where the average summer temperature is a mere 20 degrees. And we get more rain than London. Enjoy. 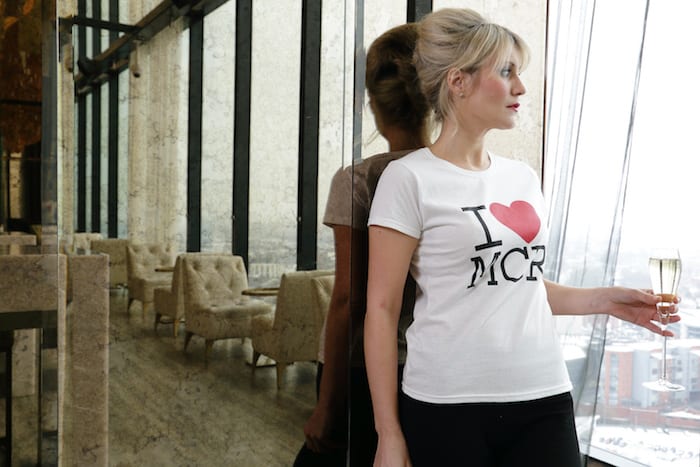 Unfortunately, we haven’t got any 7 star hotels. Five stars are enough for us. Try The Lowry or Hotel Gotham. Even the four star hotels are pretty good. Try the Midland. If you want something luxurious but smaller try King Street Townhouse or Great John Street.

Manchester is a fantastic destination for shoppers with around one in ten shops high end. Many of them can be found around Exchange Square and New Cathedral Street along with luxury department stores Harvey Nichols and Selfridges.  The Arndale is one of the biggest city centre shopping malls in the UK and the Trafford Centre has one of the highest concentration of premium stores outside London – more than enough to ensure you can shop till you drop. 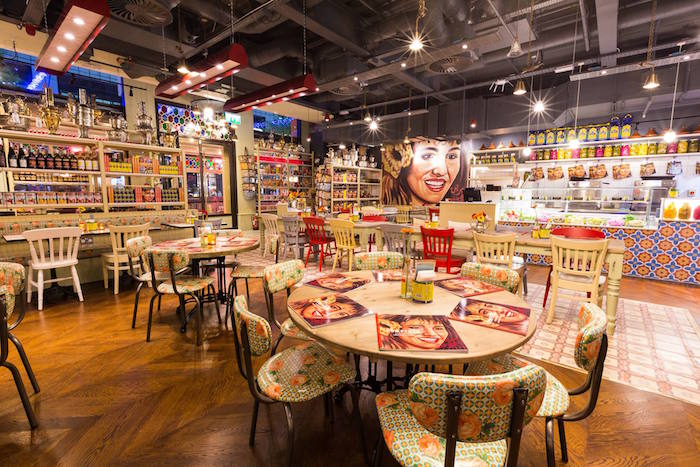 Need to refuel during those arduous shopping expeditions? Grab a pita with some hummus and falafel from Pita Pit. Check out the shawarma at Bakchich and the mezze at Comptoir Libanais. A great cup of coffee? No problem. Check out this list. Tea? You’ll be spoilt for choice. Something more indulgent? Try an afternoon tea at one of these places. 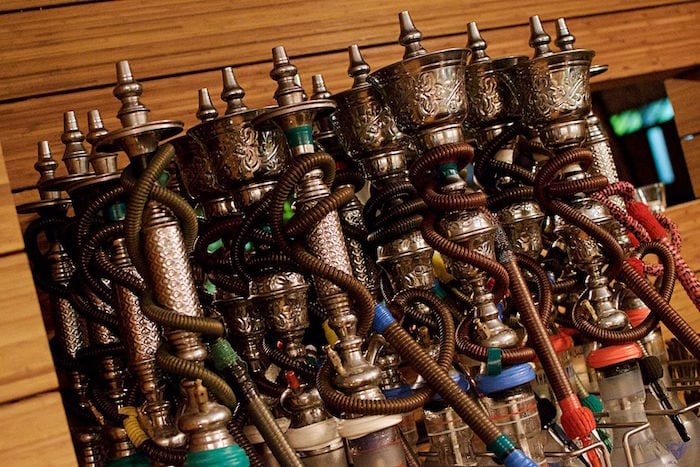 Zouk restaurant offers a large outdoor seating area perfect to try some shisha after you have eaten. A large selection of flavours are available making it a must go.

Manchester City have been owned by Mansour bin Zayed bin Sultan bin Zayed bin Khalifa Al Nahyan, (Sheikh Mansour for short), since 2008 and play at the Etihad Stadium. He obviously loves shopping, too – he has spent £¾ billion on players since he bought the club.

And finally, a pyramid

Visitors from Egypt will be pleased to know that we’ve got a pyramid. It’s not quite as old as the pyramids of Giza –  it’s only 30 years old rather than 4,500 –  and it’s actually in Stockport, but it’s only 10 miles away, not far from junction 1 on the ring road.

Sadly, we don’t have a sphinx but there are a couple of lions guarding the entrance to Heaton Hall in Heaton Park if that will do.

In fact, as Ian Brown once famously said, Manchester’s got everything except a beach. You’ll have to go to St Anne’s for that.