Southern Africa is red: Man United third most googled club in the world

Manchester is red. Or is it blue? That’s a matter for debate.

But one thing is clear. City may have overtaken United on the pitch, but when it comes to global popularity and support, they’ve still got a long way to go.

According to research by JD Sports, United are the third most searched for club in the world, whilst City don’t feature in the top twenty.

They gathered search data across the globe from Google to see which football clubs come top in every country.

Just like in Victorian times, many parts of the map of the world are red. United are the most searched for club in many south east Asian countries, including Myanmar, Malaysia, and Singapore.

Much of Africa is red, including Tanzania, Zambia, Namibia, Botswana, Zimbabwe, Swaziland, Ghana, and South Africa.

So are Sweden, Cyprus and Jamaica. 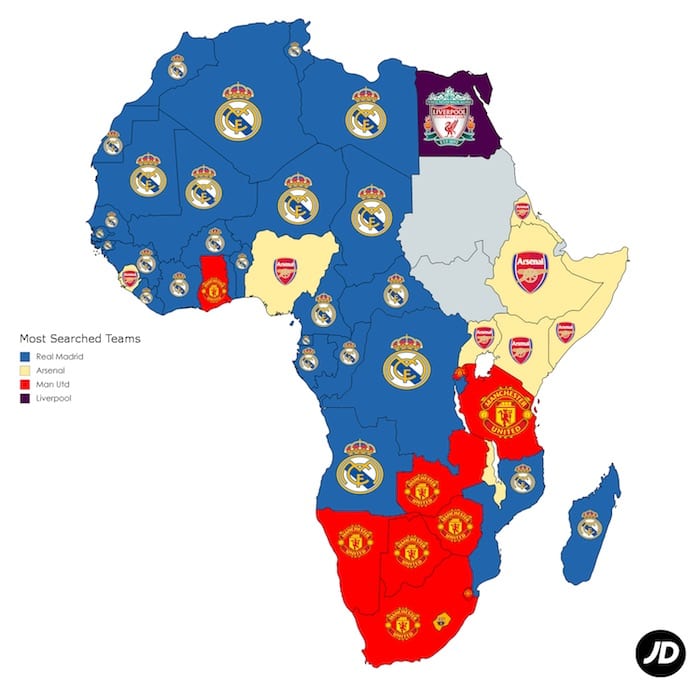 Players’ nationalities clearly make a difference to the results in some countries.

United were the most searched for club in Sweden based on average monthly searches, but showed a massive spike in 2016 when they signed Swedish international Zlatan Ibrahimovic. Interest has begun to drop since his departure from the club earlier this year.

And Liverpool are the most searched for club in Egypt thanks to Mo Salah.

The research collated the average monthly search volume for club names, filtered by countries, which was then drafted into a list from highest to lowest for each area.

Somewhat surprisingly, Arsenal were the most searched for club in the UK. 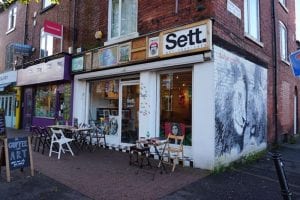 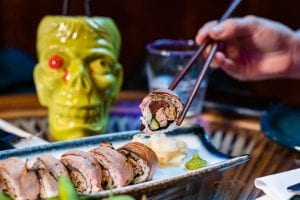 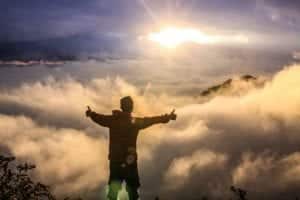