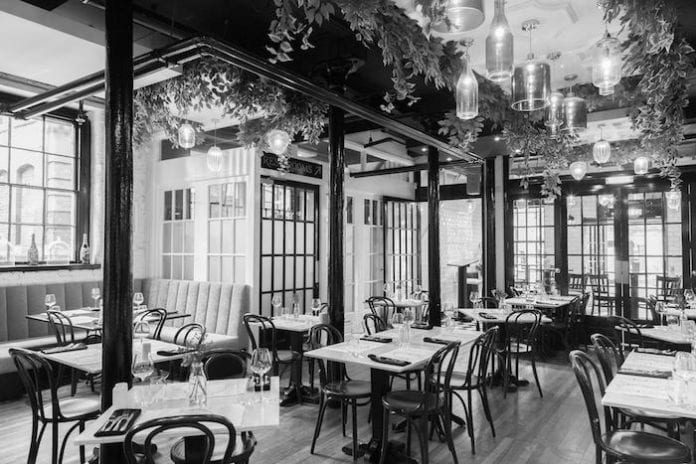 A number of the city’s best-known restaurants and bars closed suddenly yesterday evening, as the owner went into administration.

Walrus, The Blue Pig, Tusk and Rosylee in the Northern Quarter, along with Hula venues in the NQ, West Didsbury and Heaton Moor and Tusk Heaton Moor, all shut their doors with immediate effect, with a loss of over 120 jobs.

The venues are all part of MAD Ltd, set up in 2004 when owner Mark Andrews opened M20 in West Didsbury – a small bar that went on to become Hula.

In 2007, Mark opened cocktail bar Walrus on High Street in the NQ, followed by Hula tiki bar in 2009, Tusk in 2012 and then tea room Rosylee and speakeasy bar The Fitzgerald both in 2013.

Manchester night tsar Sacha Lord tweeted on Tuesday night: “Sadly, a large operator, with many bars in the Northern Quarter has just closed its doors and gone into liquidation.

“Some great bars amongst the group. I expect there will be a quick rescue package. Large job losses, I hope the operator deals with them correctly #northernquarter.”

The news follows the shock closure of city centre restaurants Manchester House and Artisan. Living Ventures Group, who own the two popular venues, took the decision to put them both into administration earlier this month following a period of “difficult trading.”

This week, The Rabbit restaurant in Urbis announced that they will serve their final meal to the public next month. GG Hospitality announced that following a decision by the shareholders, they would be serving the last meal on 17th November at the restaurant.