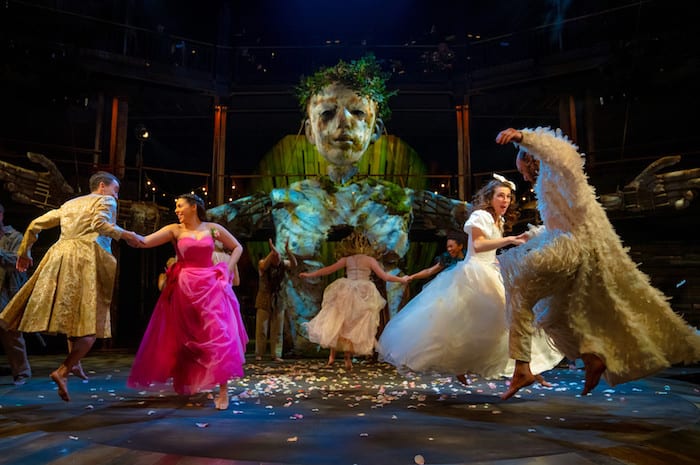 Shakespeare is without doubt one of the greatest Britons who ever lived: a true literary genius.

You could be forgiven for thinking the world he lived in and wrote about – 16th century England – is a million miles from ours..

But The Royal Shakespeare Company is proving he still has something to say to us today.

The RSC’s critically acclaimed new season at The Lowry brings the Bard’s work firmly into the 21st century, with three bold productions exploring the modern power imbalances of #MeToo and gender discrimination – and attitudes to cross-dressing, homoeroticism and exile.

With a 50/50 gender balanced company of actors which reflects the ethnic, geographical and cultural diversity of Britain today, the RSC is also aiming to represent modern Britain in all its diversity.

This is a rare opportunity to see Shakespeare performed in Salford by the RSC. Don’t miss it. And if you’re under 26, there’s really no excuse not to, because tickets are ridiculously cheap – just £10 for each play. Incredible but true.

The Taming of the Shrew 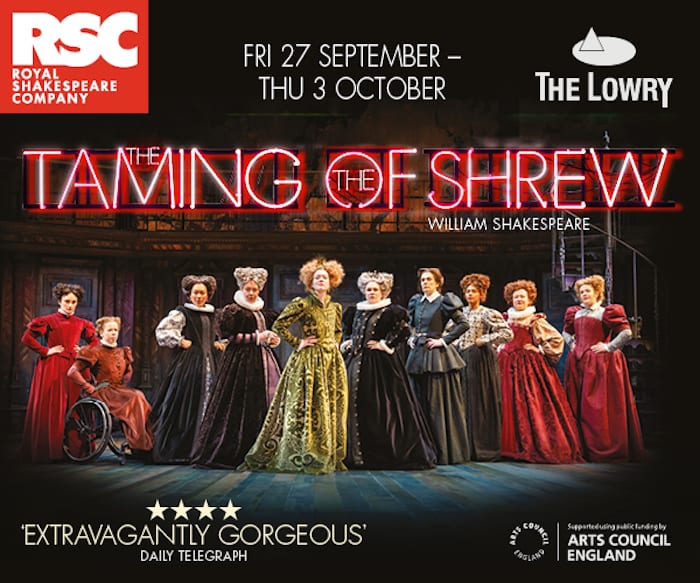 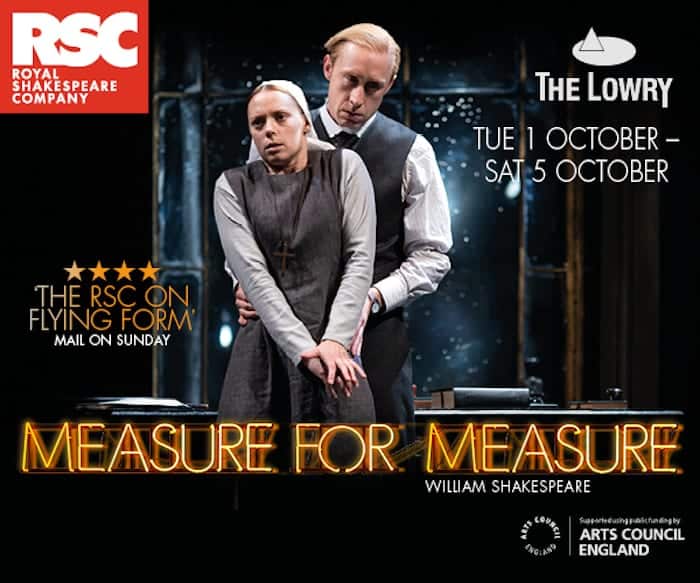 The Duke of Vienna goes missing. His corrupt deputy asks a young nun to have sex with him to save her brother from execution. When she threatens to expose him, he tells her that no one would believe her.

The #MeToo movement has brought widespread reports of sexual assault, harassment and historic abuses of power to light. Measure for Measure shows that this was going on in the early 1600s. The Guardian called this production ‘A perfectly judged portrait of public hypocrisy and seething sexuality.’ Find out why. 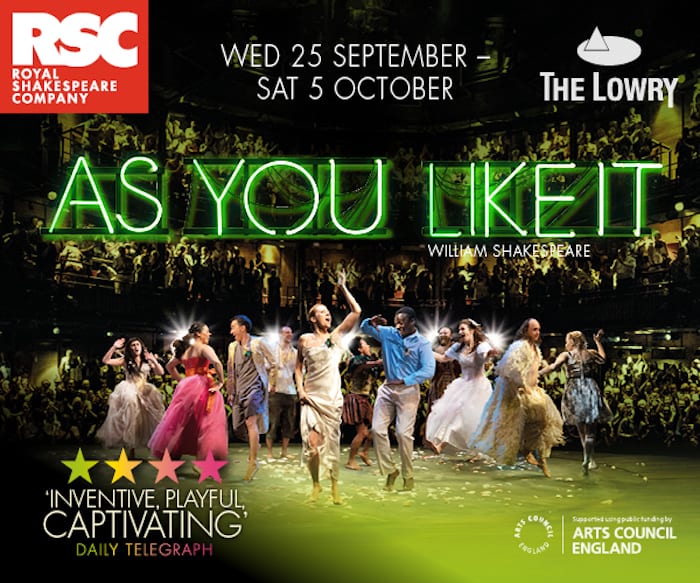 This adaptation of Shakespeare’s comedy features a cross-dressing heroine and a typical Shakespearean fool, and explores themes of homoeroticism, exile and artifice in a flamboyant festival setting.

And don’t forget tickets for all RSC shows are just £10 through the under 26 scheme. Find out more here.

The Royal Shakespeare Company’s autumn season at The Lowry runs from 25th September and to October 5th.