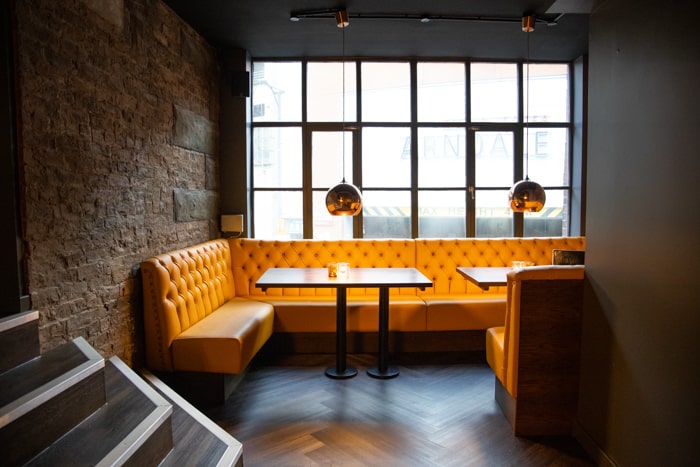 In Manchester, and across the UK, there’s something stirring behind closed doors.

The ‘speakeasy’ bar is back in business, with floods of ‘secret’ bars making their presence not-so-known.

Online drinks retailer, The Bottle Club, wanted to find the best-hidden gem bars from around the UK.

Following London, with 15 ‘mystery’ bars, the North West is not far behind. Their research revealed six hidden bars in both Manchester and Liverpool, crowning them as joint second-best cities for mysterious bars.

And three of Manchester’s ‘mystery’ bars make the top ten ‘most secret’ list, based on social media data to reveal the bars that have actually managed to remain secret. 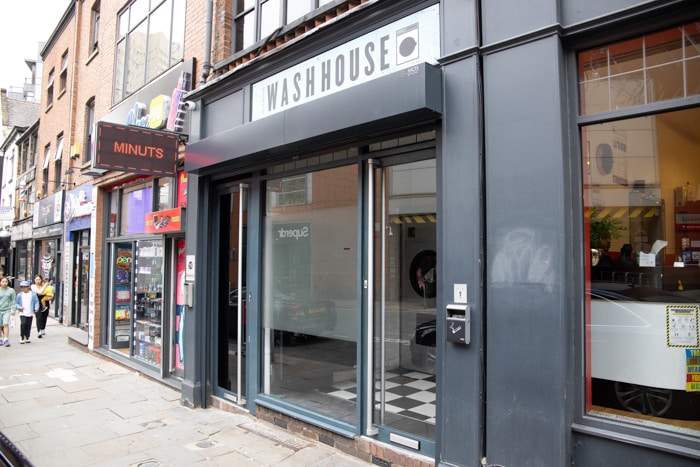 The Washhouse is Manchester’s official best-kept secret, says the research, making number four in the UK top 10 list – and with just 1006 Instagram followers, it truly is a ‘hidden gem’.

Kept hidden behind a seemingly ordinary laundrette, complete with old-fashioned washing machines, shabby lino flooring and faux-clientele, this average laundry shop front is exactly that, a front – and anyone looking a little closer might notice a few cracks in this well thought-out façade.

To enter the hidden venue, head for the 70s inspired phone and tell the operator that you want to wash some dirty clothes. 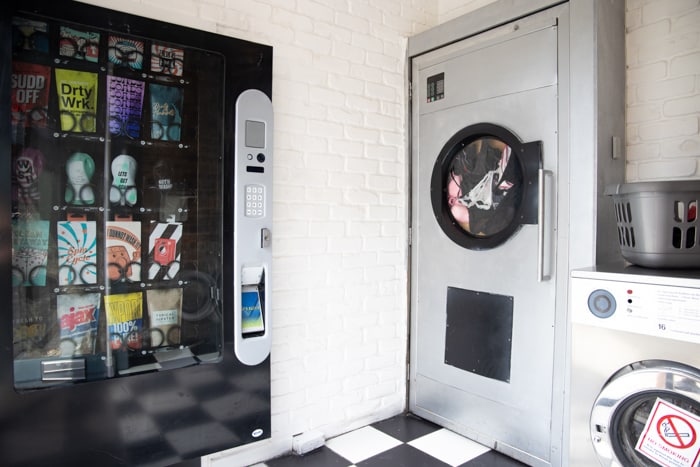 Despite its ideal location between Manchester’s Arndale shopping centre and the ever-popular Northern Quarter, The Washhouse has kept its Instagram follower count down to a modest 1,006 followers.

But it’s not especially small. Just last summer, the popular Manchester bar expanded into the unit next door to increase its capacity an impressive fourfold, with a 110 cover upstairs seating area in addition to the 30 downstairs.

The study also ranked the top 20 ‘most mysterious’ bars in the UK – based on theme, entrance, cocktail range and interiors.

Manchester has five entrants in the top twenty ‘most mysterious’, with two of them even making it into the top ten. 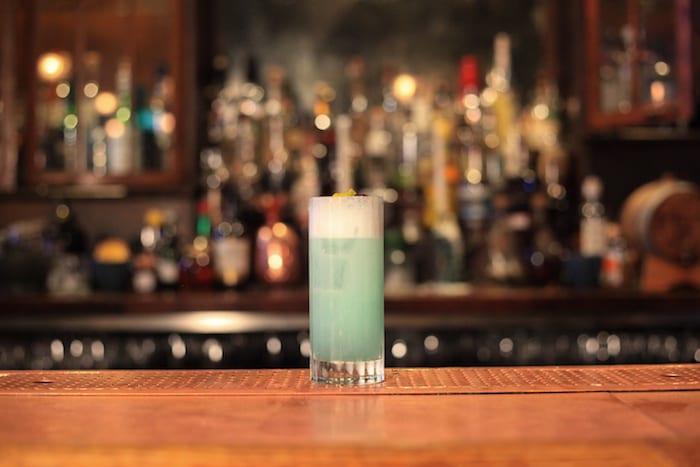 Science & Industry and The Daisy finished in seventh and eighth respectively, with closely fought overall scores of 36.7 and 36.4 out of 50.

Science & Industry, an experimental and eccentric cocktail bar sandwiched secretly between a Tiki bar and a rib restaurant in the popular Cane & Grain, scoring 36.7 out of 50 overall.

This sophisticated secret bar offers a range of 21 cocktails on their menu for an average price of just £9.20. 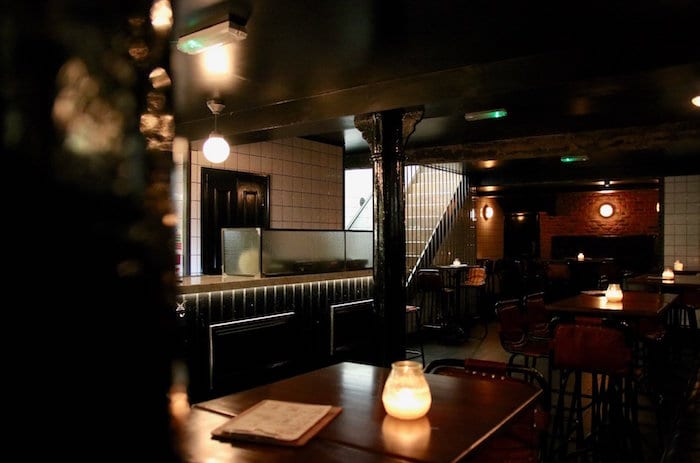 Wood and Company makes number 14 on the list, with Bunny Jacksons at 15 and The Washhouse at number 20.

“In a world dominated by social media stories and online advertising, many are drawn to the idea of exclusivity,” says Shyam Lakhani at The Bottle Club.

“Providing what the consumer craves through secrecy and rarity, the ‘speakeasy’ drives our deepest desire to uncover the mystery, discover the story for ourselves and be part of a premium experience, all at once.”