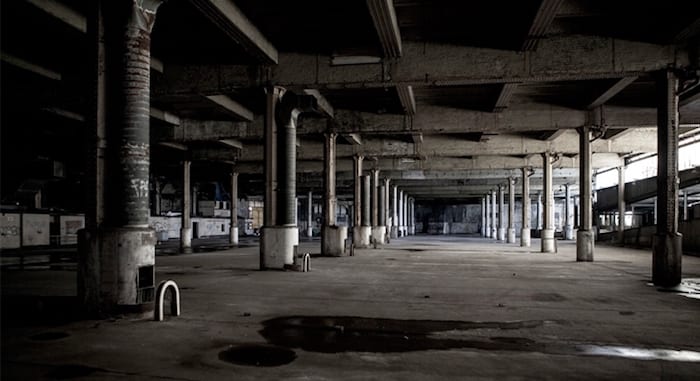 Manchester is expanding. Ten to fifteen years from now, the city is going to look quite different.

Growth is a necessity, but the way in which it is undertaken is everything. Manchester is a big city with some beautiful old buildings. They are part of our history and our heritage.

As many of them undergo redevelopment, it is important that this heritage should be preserved wherever possible.

One such site is the industrial Mayfield Depot area.

Its history dates back to Manchester’s time as Cottonopolis. In 1782, Mancunian Thomas Hoyle established the Mayfield Printworks here, where he went on to master new methods of mass-printing coloured calico – including purple, historically a royal colour due to its difficulty to produce. 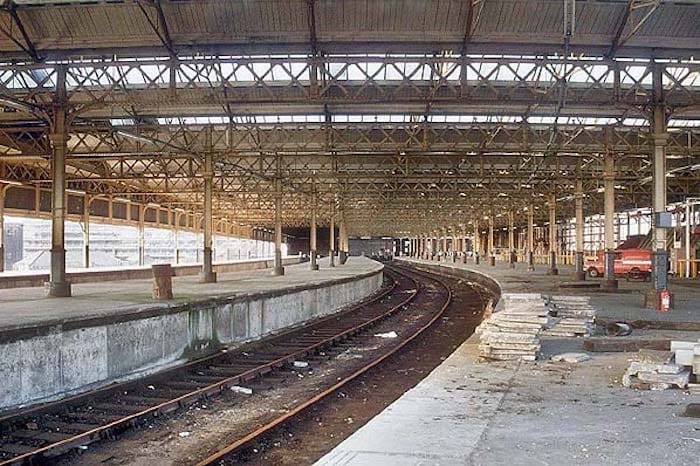 Later, at the turn of the 20th Century, the printworks were demolished to make way for the Mayfield train station, which functioned as a relief station for the overcrowded London Road – now Piccadilly – station.

The station closed to the public in 1960. In the years that followed, the site acted as home to many things including a Royal Mail parcel depot, a Victorian bath house, the city’s morgue and many semi-official beer houses.

Hoyle, however, is still remembered today with a street linking Mayfield to the Mancunian Way.

Developers U+I are working together with LCR, Manchester City Council and Transport for Greater Manchester, on a plan to regenerate the historic site.

Their vision is to create ‘a world-class, transformational, distinctive and imaginative commercially-led neighbourhood, anchored by Mayfield Park, which will become a powerhouse of socio-economic productivity.’

The Mayfield Depot stretch beyond Piccadilly Station has seen increased use over the past couple of years as a unique events space, housing popular street food purveyors Grub as well as hosting one-off events such as Hispi, the Refuge and Unabombers ‘food rave’, Thomasina Miers’ Mexican Day of the Dead banquet and MFDF‘s Full Moon Party which celebrated their 20th anniversary last September.

Keen to honour and embrace the history of the site, the plans detail the retention of the main historic buildings – including the legendary Star and Garter, the Mayfield Station’s platforms, depot and associated railway arches.

The Mayfield platforms will draw inspiration from New York’s High Line with a new, elevated linear park on the tracks, whilst underneath amidst the epic iron railway arches, U+I intend to make room for shops, St Pancras-style.

The draft plan identifies five new and distinctive neighbourhoods, clustered around a major new public park for the city centre. This park, which will straddle the banks of the Medlock and run for almost the entire length of the site, will cover 6.5 acres in total.

Now that the draft framework has been approved for consultation by Manchester city council, a period of formal consultation has begun and U+I want to incorporate comments from the public into their plans for the future of the historic site.

They will be holding public consultations around the city from 1st-11th March at Medlock Primary in Ardwick, the Victoria Statue in Piccadilly Gardens and Archway 7, Temperance Street, within the Mayfield Depot itself.

They have also teamed up with local tour guide and author Jonathan Schofield to give locals and visitors alike a rare opportunity to view the historic site, taking you through the mighty iron columns of the Depot and up to the lofty platforms of the former station, covering the rich history and background of Mayfield.

“We are very pleased to have reached the stage where we can put our proposed vision of a new Mayfield before the people of the city,” said U+I development director, James Heather.

“In the 12 months or so since we were appointed as development partners, we’ve found a huge interest in the site from the public and this is their opportunity to respond and tell us what they think of our plans.

“This is a key moment in the next chapter for Mayfield and we are sure the people of the city will be interested to see how far we’ve come.”

For more information on the public consultations and to keep up to date with Mayfield visit their website.